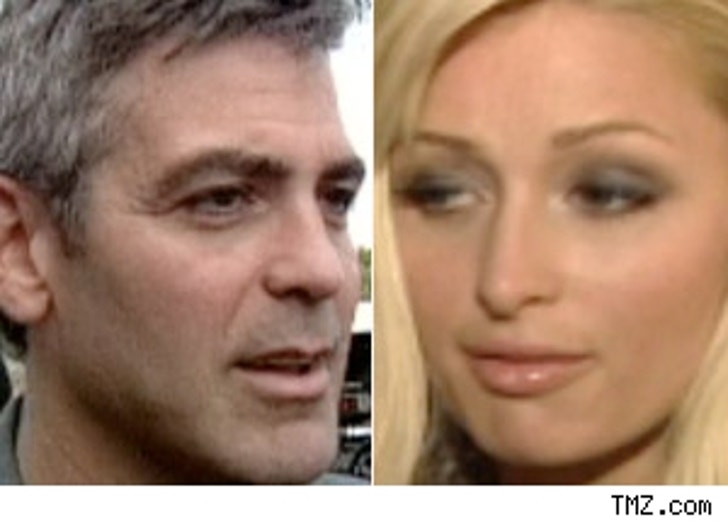 George Clooney did NOT slam Paris Hilton after the socialite was sent back to prison last week -- and he's pissed at the people who said he did!

Several media outlets picked up quotes attributed to the "Ocean's 13" star, saying, "You can only get so far without any discernible talent. Then you either work or use cheap publicity tricks to keep the public's attention ... Then you are in no position to complain if, like Paris, you are on the receiving end of bad publicity." 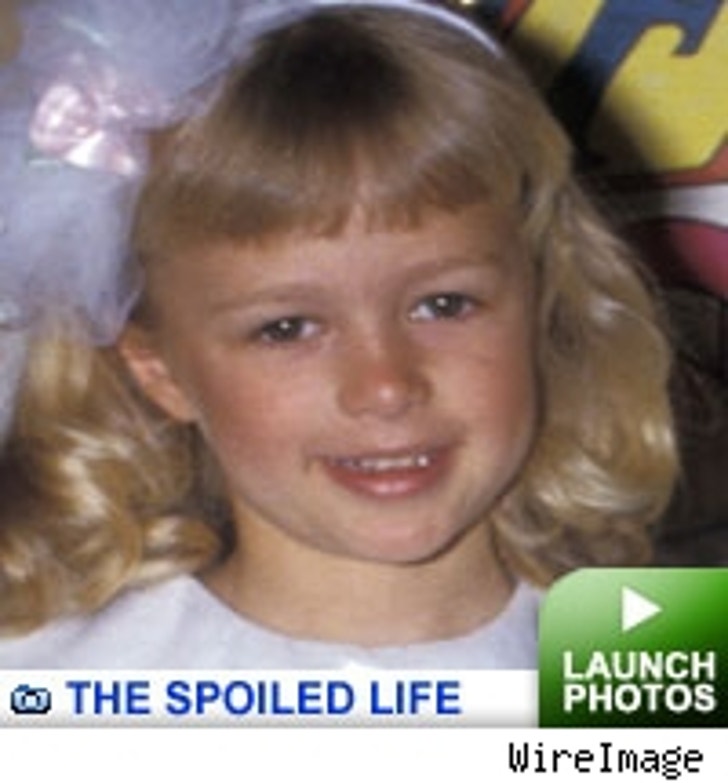 Clooney's rep sent KP International, which disseminated the quote, a letter demanding an immediate retraction and an apology. Not only that, Clooney wants the source of the story to be named.