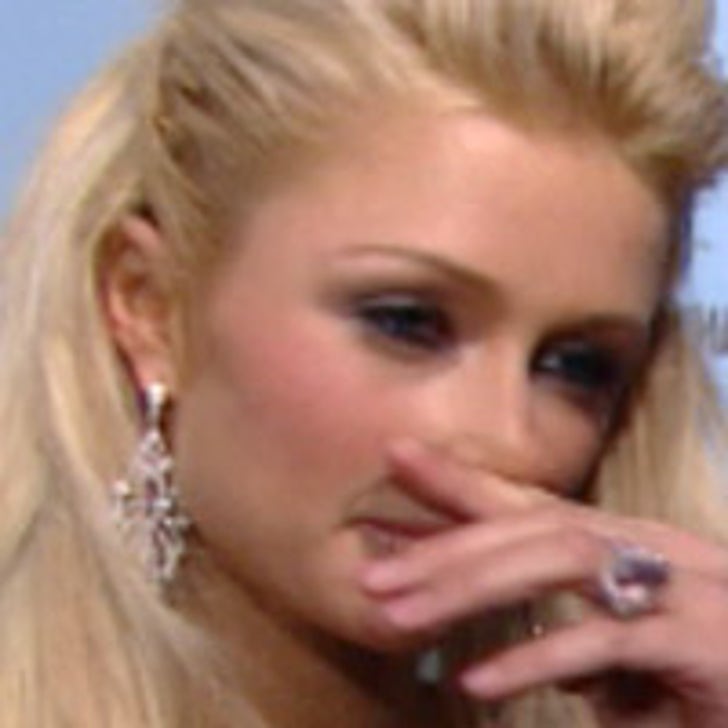 Another one bites the dust ...

The self-described "online liberation movement" dedicated to the immediate release of Paris Hilton has officially given up on the cause, calling the ineffectiveness of its efforts "pretty obvious." That's cold!

In a statement to the media, David Seaman, the guy behind the online action group "Free Paris Hilton NOW" said, "FPHN is finished with its efforts. It's pretty obvious to everyone that the movement won't be able to quicken Hilton's release." Seaman added, "It's been a good run and we wish Ms. Hilton an uneventful and safe time in jail."

Seaman, the driving force behind a memorable three-person protest in New York last month, will now focus his energy on "two slightly more pressing causes -- Darfur and the Global Warming Fund." Hopefully, he has better luck the second time around.