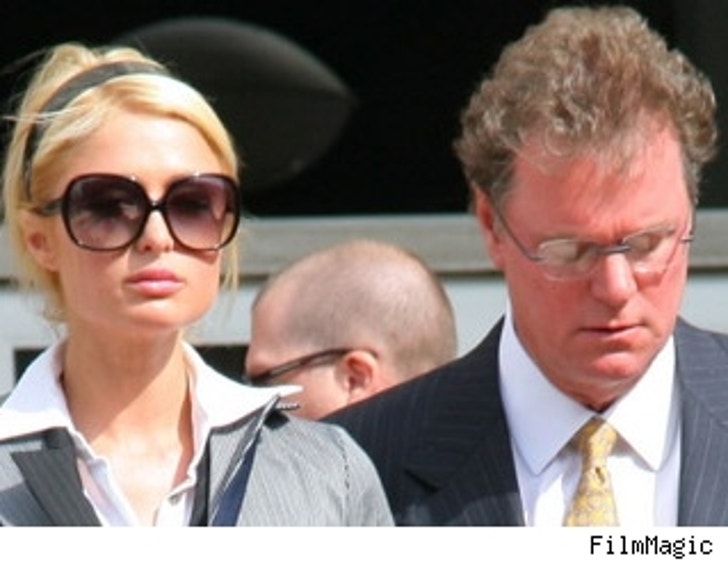 Paris Hilton's daddy might have something special up his sleeve for when his incarcerated princess skedaddles out of the slammer in a few weeks.

Rick Hilton is trying to set up a "Get Out of Jail" bash for Paris, reports Page Six, and has already approached some big Las Vegas clubs, like Pure, the Hard Rock Hotel, and the Palms, none of which have signed on yet. And with Paris going back in the clink for a few more weeks, the plans are on hold. (Paris' rep didn't comment to the Post.) But according to sources, the party, if and when it happens, could cost more than $50,000.

And in case you missed it yesterday ... TMZ told you that Paris is suffering from extreme ADD and claustrophobia, and is taking Adderall to treat the symptoms. Her super-lawyer Richard Hutton told us that Paris is "doing as well as she can" and that she's getting "excellent medical care." 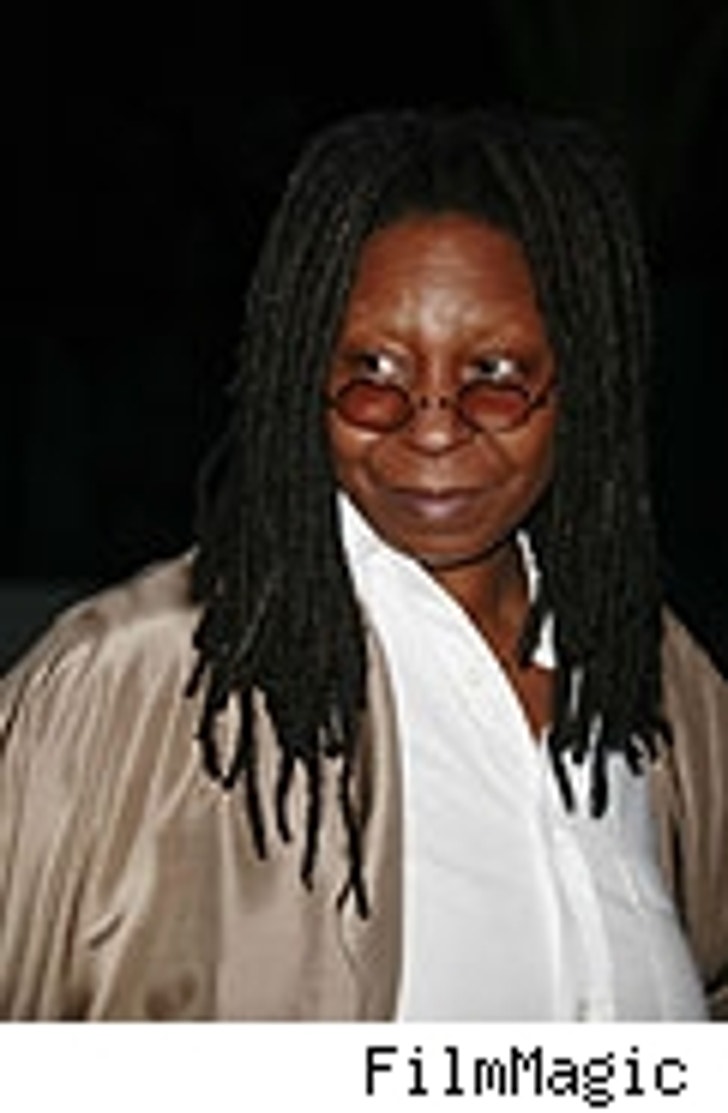 Will "The View" be making Whoopi ... Rosie's replacement next summer? Star (the magazine, not Jones) seems to think so. "As far as everyone at ABC is concerned, she has the job," according to a "network insider." The mag says that Babwa and crew have been talking to Kathy Griffin, Roseanne Barr, Ricki Lake, and Gayle King, but that Whoopi "has won everyone over." What's more, she's "liberal and outspoken but not crazy like Rosie." And just to add insult to injury as far as Rosie goes (the two are friends), Whoopi's getting the year-to-year deal that Rosie wanted.

'Sopranos' Creator to Fans -- Take That Ending and Shove It 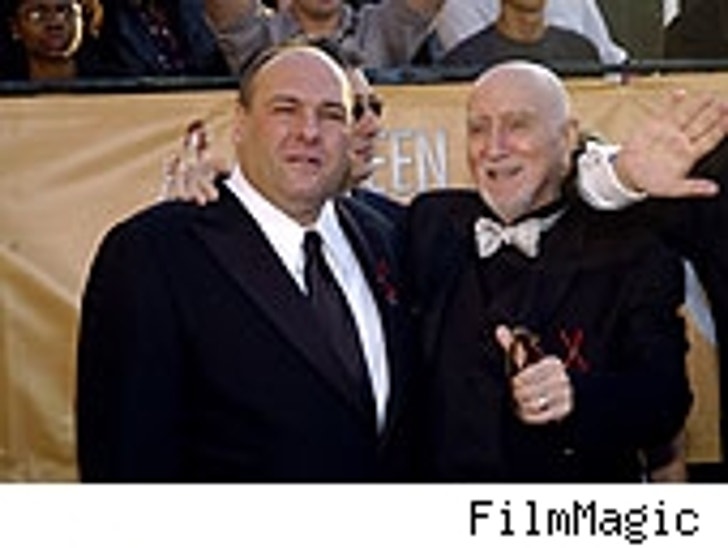 "Sopranos" creator David Chase doesn't see what all the fuss is -- about the ending to the mob drama. He tells the Star-Ledger of New Jersey that he has "no interest in explaining, defending, reinterpreting, or adding to what is there," concerning the final scene, which had fans aghast with its ambiguity and abruptness, going to black for five full seconds after building up. "We did what we thought we had to do," says Chase, and he definitely didn't design the ending to work into a possible movie. The cast, meanwhile, at a viewing party for the show, said that they didn't know which ending would end up being used, but didn't comment on it beyond that.

Naomi Campbell's road to the cover of W magazine was easy street, she says, according to Gatecrasher. "All I had to do was scrub some floors and hit my maid," she was overheard saying. ... Gay leaders are calling for a boycott of "Hairspray" because, they say, star John Travolta's religion -- Scientology -- rejects gays and lesbians as members, and according to MSNBC, "operates reparative therapy clinics to 'cure' homosexuality." ... Vanessa Minnillo will continue to be the face of Bongo jeans even after those sketchy knife-play pics with Lindsay Lohan. ... We're told that Canadian rocker Lukas Rossi -- "Rock Star: Supernova" winner -- did an acoustic set at The Beatles REVOLUTION Lounge at the Mirage in Las Vegas over the weekend.