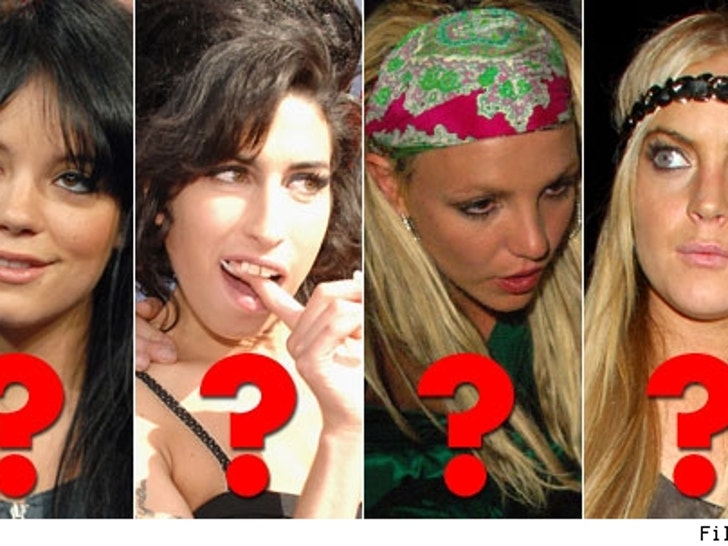 Nobody really benefits when a famous person is busted for DUI ... unless, of course, you bet on them to get popped! 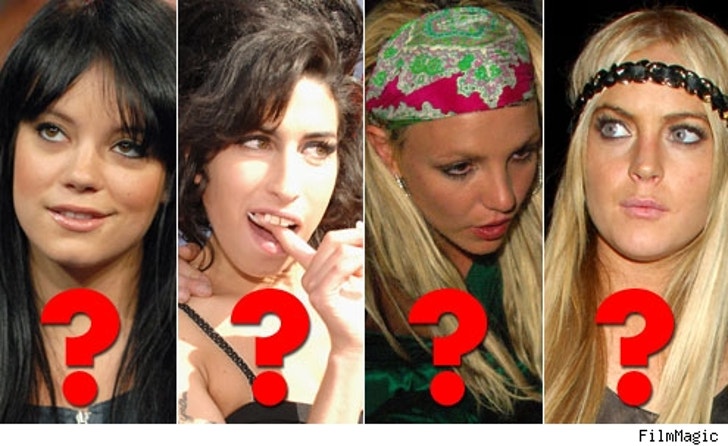 The folks over at Bodog.com have placed odds on a group of celebs they think are likely to get pulled over. British pop star Lily Allen leads the field at 4/1 (meaning if you bet $1, you win $4) and Lindsay Lohan is second at 11/2 -- of course, she'll first have to get out of rehab.

Other top contenders include Britney Spears and Amy Winehouse at 6/1 (no shocker on either front) and The Hoff at 13/2.

What is particularly funny is that you can bet on all the "Lost" cast members together at 7/1 odds. But don't get suckered-in to that one: Michelle Rodriguez, Cynthia Watros and Adewale Akinnuoye-Agbaje -- all of whom were busted for DUI in the past two years -- aren't on the show anymore, so they don't count. Just looking out for you.