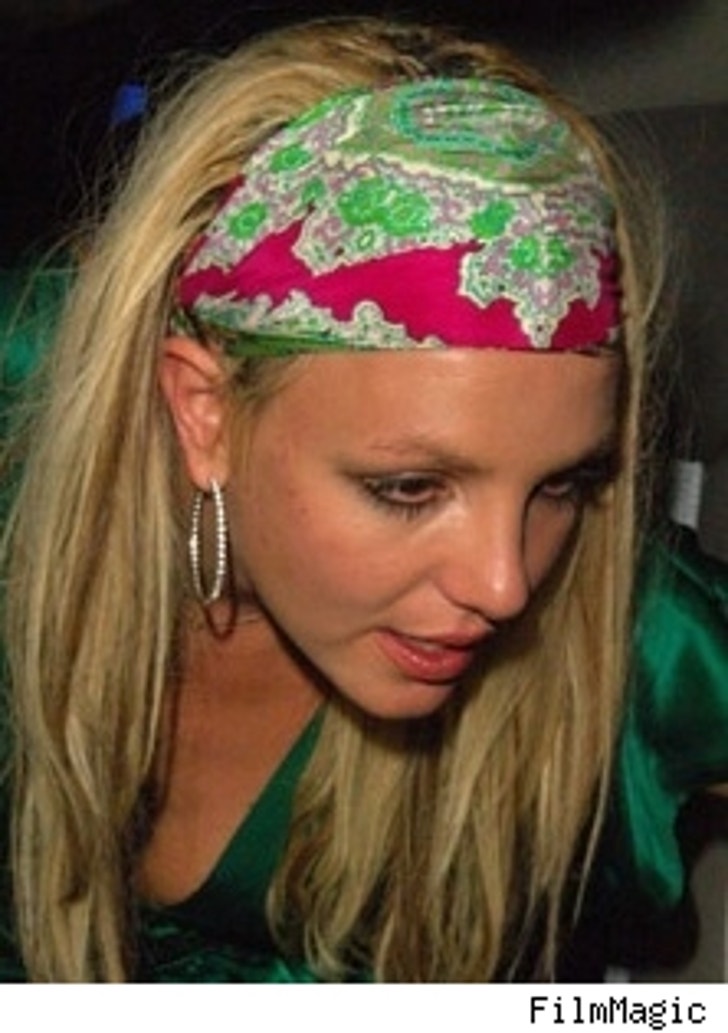 Butt-baring Britney Spears is still in a bitter feud with her mother Lynne, and look who might on Mama Spears' side -- none other than the Fed-Ex himself!

So says a report this morning in Life & Style (via MSNBC), which claims that Brit has cut off all ties with her mom, that the Spears family actually "loves Kevin," and that Lynne only sees her grandchildren with K-Fed alongside. One "pal" says, "Brit's paranoid that her mom and Kevin are working to take the kids away from her."

Of course, Lynne doesn't sound so estranged from Brit in a new interview with Us Weekly. "I can see Britney's life picking up, and it's just going to hold great things for her. Everything is going to be really good," says Mom. And if a new report in People chronicling her Monday ladies' night out is any indication, life's good.

K-Fed Going to Be a Daddy Once More? 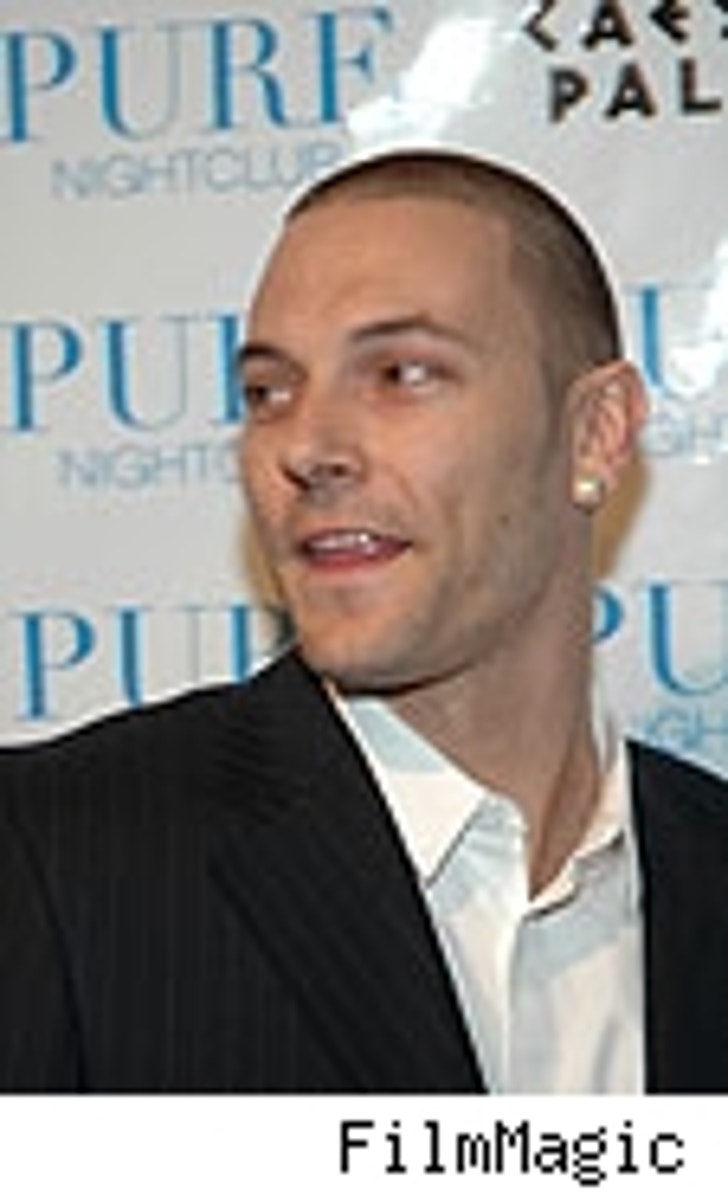 Speaking of K-Fed, could his seed be planted yet again -- in his first baby mama, no less?! Cindy Adams reports that another K-Spawn could be on the way via Shar Jackson, who gave him his first two kids. Adams claims that Jackson is "into her seventh week, and at the instant I write this he doesn't know." And she cites Shar in Star, saying that she's hoping "this brings them back together as a family."

Mariah to Eminem: Shut Up, Shady! 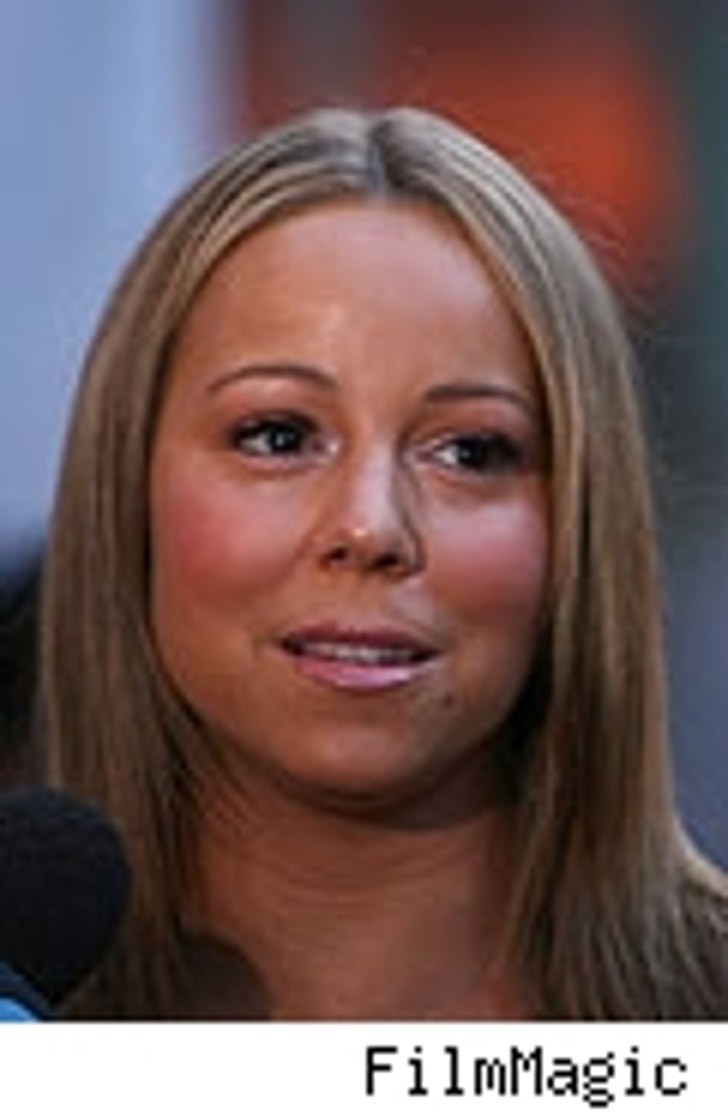 Eminem and Mariah Carey just can't seem to stop griping about each other. The latest round in their ex-lovers' quarrel gets played out in OK! Magazine (via Gatecrasher), which says that Eminem's new album is mining his fling with Mariah six years ago for material. "There is more than one track that goes into really specific, intimate detail about what went on between Em and Mariah," says an "insider." In fact, Mariah's so mad about the new tracks that she's asked the head of her record label to intervene, and wants to sue Eminem for slander.

"Fall Out Boy" frontman Pete Wentz wears makeup, but that doesn't mean he won't mix it up if provoked. He says on MTV.com that a punch he threw in Chicago was in self-defense, after a heckler grabbed him. But just to prove that he's not a thug, Wentz says, "I'm not as big as Akon and haven't written as many good songs." ... Dan Rather is on a tear. One day after taking a potshot at Katie Couric, he blabs that CBS CEO Les Moonves "doesn't know about news." ... Tony Soprano -- silly? Despite being continually mistreated as Valentina, one of Tony Soprano's many girlfriends on "The Sopranos," actress Leslie Bega tells Diario Xalapa's Jay Bildstein that James Gandolfini is actually "very quirky," and that he does have "a silly nature."