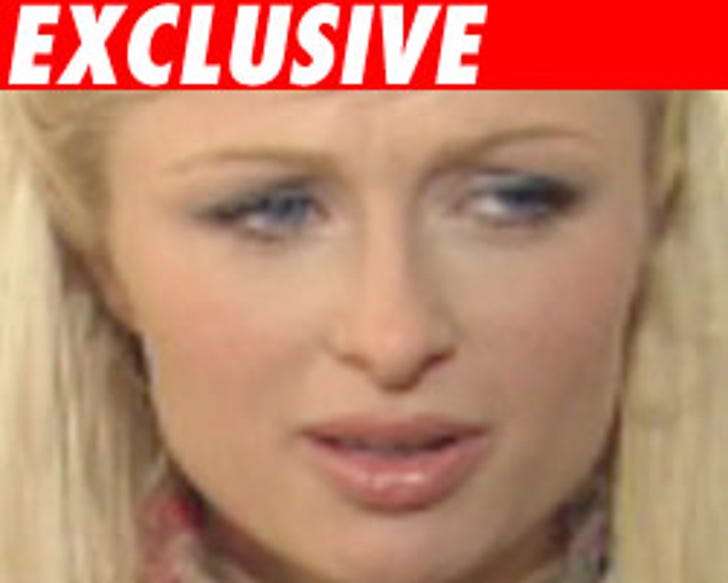 A law enforcement source connected with the Lynwood Jail tells TMZ, "To describe Paris as emotionally upset would be an understatement."

TMZ has confirmed she's in the medical wing at the jail and is being "evaluated." We're told Sheriff's officials believed she was stable enough, and that's why she was transferred. But our source is doubtful and says she "will not be able to handle" the cell she was in before. We're told the root of the problem is severe panic attacks.

That source and someone connected with Paris' family tells TMZ they are convinced she'll be back at Twin Towers in a few days because she will deteriorate again.