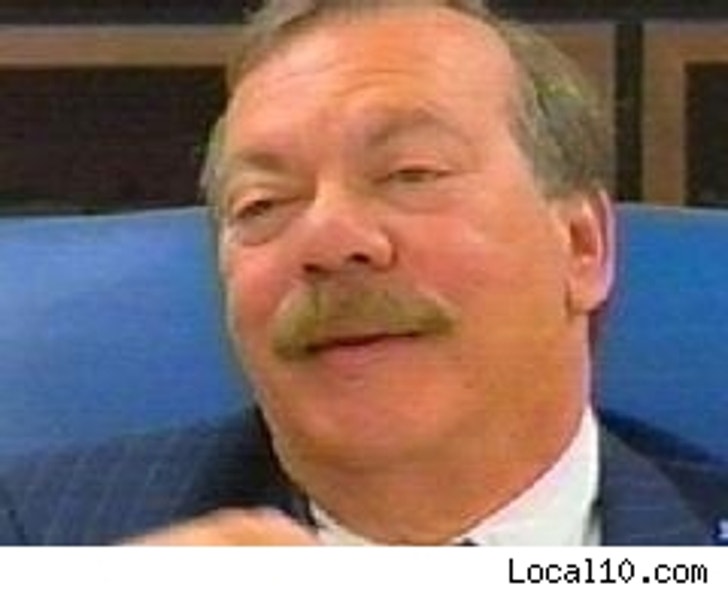 Judge Lawrence Korda has decided to weed himself out of the Broward County courts, announcing his early retirement from the bench. Righteous, Your Honor.

Korda, who heard arguments in the Anna Nicole Smith case, made a hash of things when he was arrested in March for allegedly firing up a doobie in the park -- and then pleaded not guilty -- to toking-up in the city park. The South Florida Sun-Sentinel reports that Korda's reeferiffic exploits sparked an official inquiry, which he avoided -- talk about harshing your mellow! -- by stepping down yesterday. Korda, according to his lawyer, was considering retirement anyway.

Hizzoner will be ganja for good on July 2.