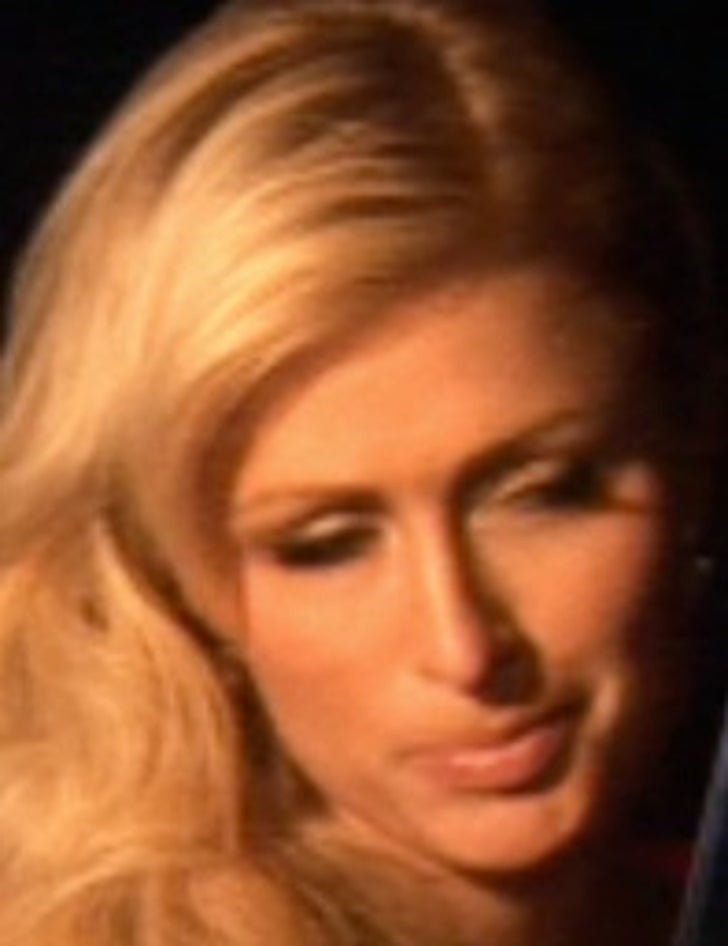 Paris Hilton is making her sister Nicky do something she almost never does -- cry.

So says Paris' mom Kathy, who tells People that their visit to Paris in jail left Nicky "in hysterics" and that the younger Hilton "tried to keep the brave face but -- I never see Nicky cry." Nicky describes the scene as "right out of the movies ... the glass partition, the orange jumpsuit. Everything."

Meanwhile, Nicky might be boo-hooing but she's spitting back at L.A. City Attorney Rocky Delgadillo, saying, "[Paris is] not in jail for DUI. That's a big misconception. She's in jail for driving on a suspended license, just like the D.A.'s wife was." Delgadillo's wife did get just a $186 fine for a traffic ticket she got while driving on a suspended license two years ago, though she wasn't busted for the license. 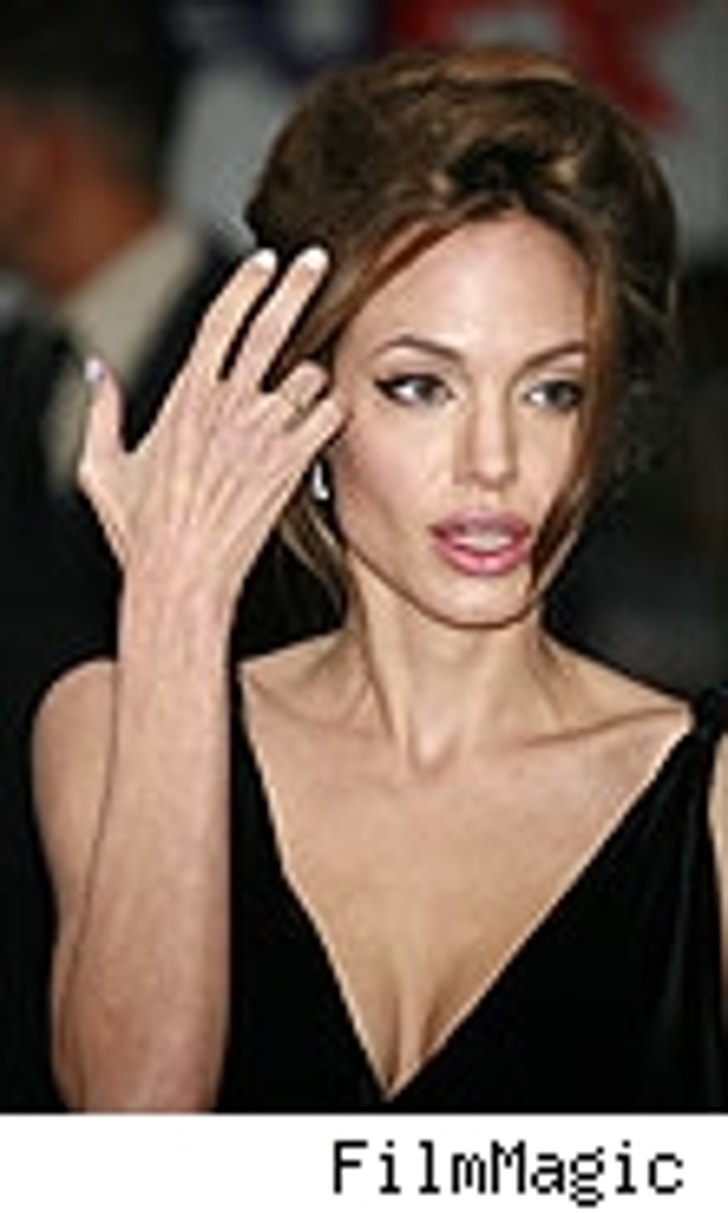 Angelina Jolie is just about the only woman in the universe (well, aside from Nicole Richie) who isn't taking kindly to being called "thin" -- because she's been dropping pounds over the death of her mom, Marcheline Bertrand, earlier this year.

At the premiere of "A Mighty Heart" in New York, Angie told reporters, as Us reports, "Instead of people saying I look like a person dealing with something emotionally, they assume it's because I want to fit into skinny jeans. Someone saying to me that I'm thin is not a compliment." Angie adds that she just stopped breastfeeding and that she's having trouble getting her nutrition back on track.

No One Wants to See Kelly Clarkson 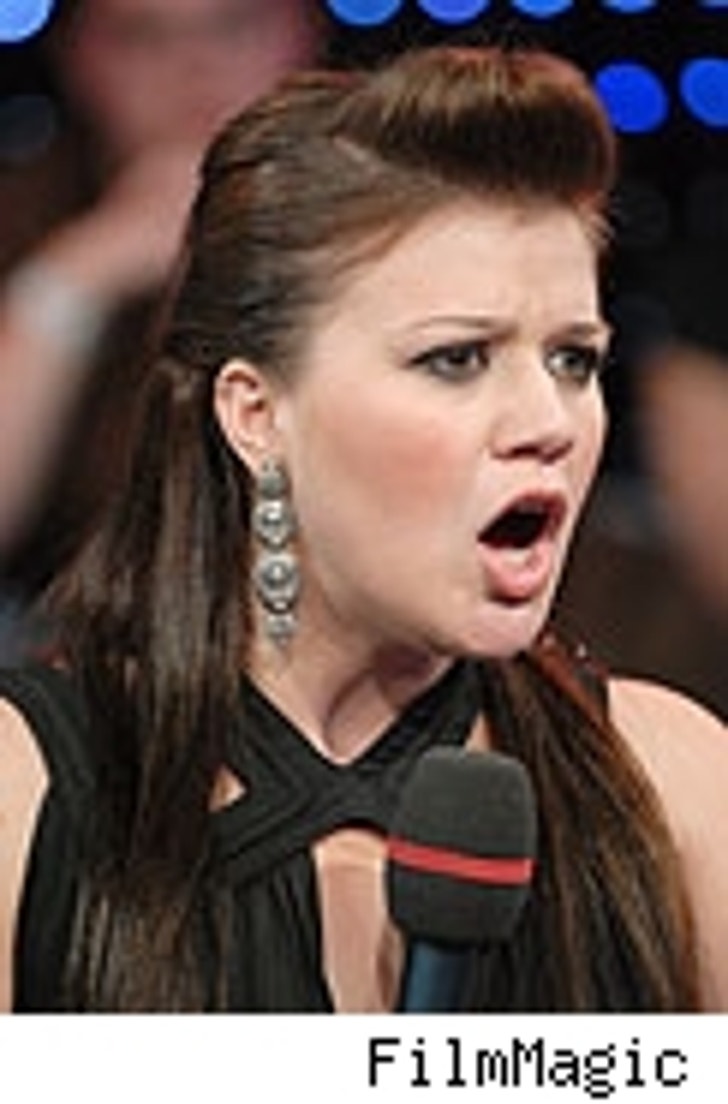 Looks like Kelly Clarkson will be American Idle this summer. After feuding with music legend Clive Davis and canning her management team, now she's canceling her summer tour, because ticket sales have been very slow. She says on her website that touring is "just too much too soon," which one of her tour promoters re-translates for us in Page Six: "Ticket sales have not been what we anticipated ... we had bit off more than we could chew," says LiveNation CEO Michael Rapino. Clarkson had been booked into various 15,000-seat venues. 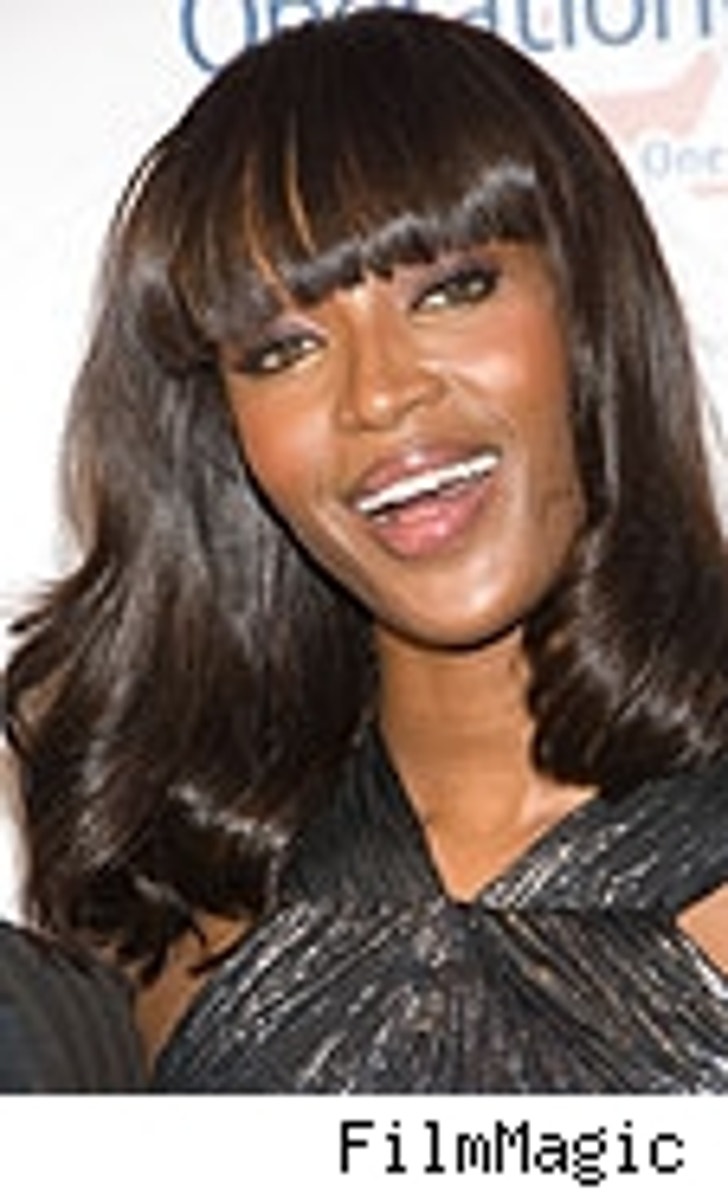 Naomi Campbell has decided to pay off a former assistant rather than deal with yet another court case. Amanda Brack accused Campbell of belting her with a jewel-encrusted BlackBerry in 2005, and other acts of violence. Campbell has admitted no guilt in the case. ... The Olsen Twins turned 21, and unlike every other starlet in the celebosphere, they decided to celebrate quietly, says Page Six, with a few pals at the Chateau Marmont. ... The latest Internet video sensation is some random babe proclaiming her love for Barack Obama, says the Post Chronicle. Not exactly highbrow stuff, but amusing nonetheless.