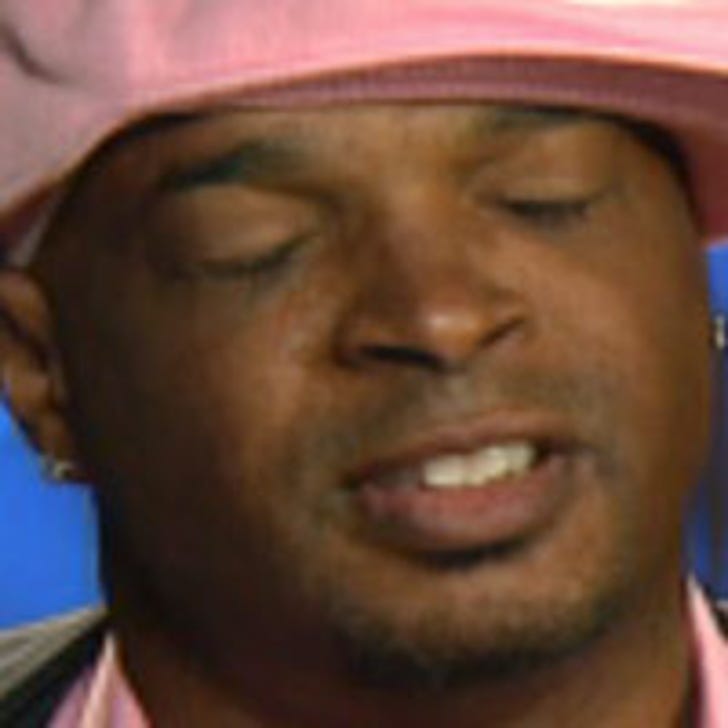 Comedian Damon Wayans walked out right before a sold-out performance in El Paso, Tex. on Friday night because two female friends of his were not "immediately allowed into the club," the El Paso Times reports.

According to the paper, Wayans left five minutes before his second show on Friday, and shows on Saturday and Sunday -- all sold out -- were cancelled as well. Apparently "Marci X" was never shown in Texas.

The Times says anyone who purchased tickets to the show will get their mo' money back. Calls to Wayans' reps were not immediately returned.

Never in 20 years of performing comedy has Damon walked out on a performance. Unfortunately, after driving 14 hours from LA to El Paso and looking forward to performing all weekend, Damon was put in the position where he felt he had no other choice than to leave. The Comic Strip comedy club had neglected its contractual obligations, and Damon was not receiving anything close to the warm welcome that the El Paso audiences were giving him. We regret that the actions of a club owner affected audiences coming to experience a great night of comedy.