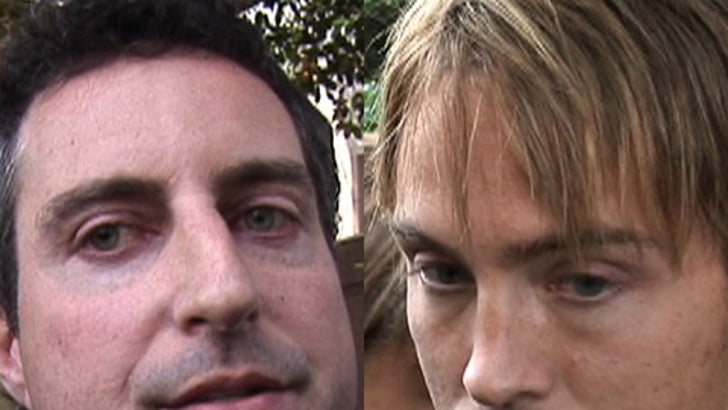 Howard K. was named executor of Anna Nicole's 2001 will, which was ordered into probate. Larry B. was named legal guardian of Dannielynn.

The will seemed to have excluded Dannielynn -- the only beneficiary was Daniel. A lawyer in court said he had spoken with the attorney who drafted the will. That attorney said that at the time Anna signed, she said she did not plan on having more children, but said if she did, she wanted those children to share in her estate.

After the hearing, Stern said he would help Birkhead in any way he could. As for Birkhead, when asked what he planned on doing, he said, "Maybe I'll go to law school."