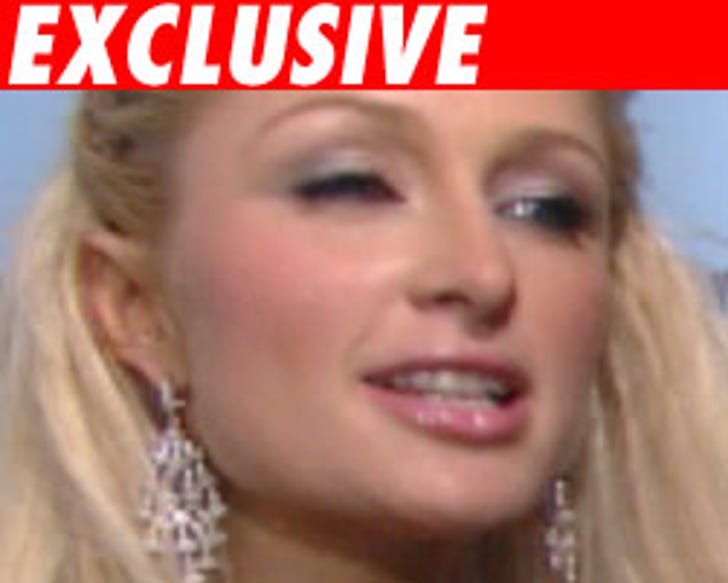 Paris Hilton has sent a message to TMZ -- she ain't no one special in the pokey.

A rep who visited Paris today said Hilton wants TMZ to know she's being treated like any other inmate, emphasizing she's getting no special breaks.

We're told Paris is spending time reading "The Secret" and "The Power of Now." She's also reading lots of "fan mail" that has been sent to the jail. She says most of the letters are favorable and it's helping her. She's written responses to some of the letters.