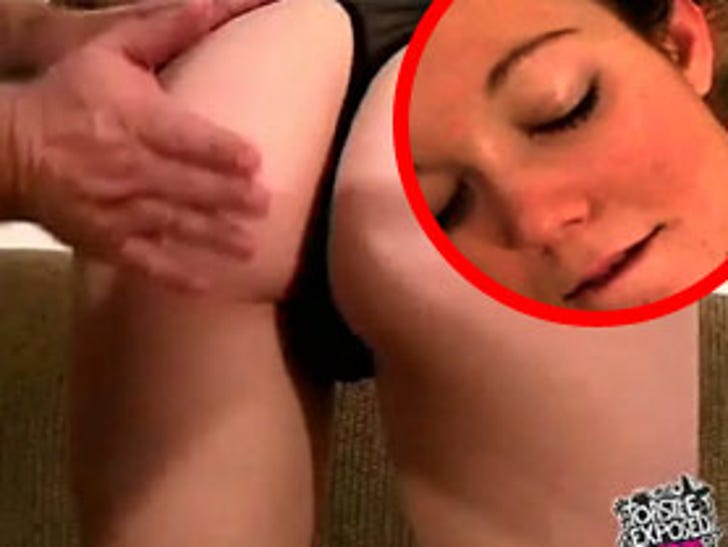 To the typical viewer, it was just another ass slap on a sex tape. To an ex-boyfriend of the pseudo-celebrity starlet, it was a slap in the face. 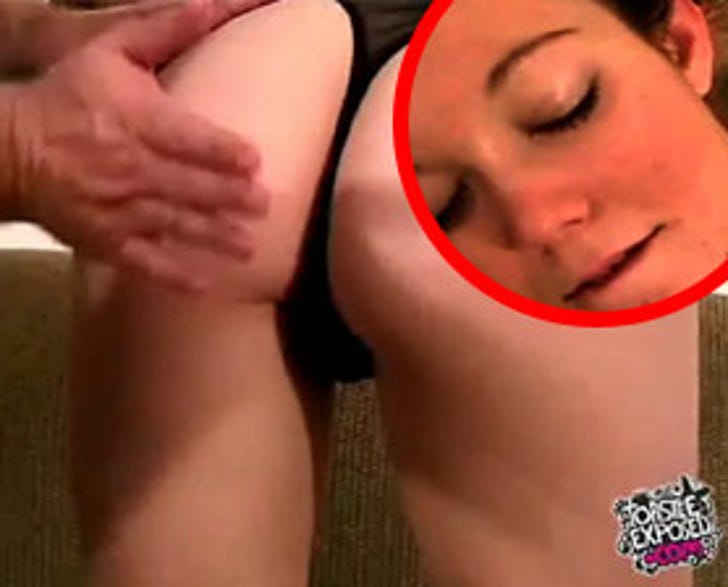 TMZ has learned that the soon-to-be-released celebrity sex tape featuring "Toastee" from VH1's "Flavor of Love 2" was temporarily shelved after an old boyfriend, calling himself "Jeffrey," was convinced that it was his hand smacking the reality star's backside in a clip featured on TMZ.

According to sources close to the spanktroversy, "Jeffrey" claims that when he heard the slapper's voice, he became 100% certain that the mystery hand providing the love tap belonged to him. "Jeffrey" then contacted his attorney who demanded that Vivid, the company distributing the tape, stop production, STAT!

But there was a crack in "Jeffrey's" cheeky theory -- in the extended version of the clip, which Vivid Co-chairman Steven Hirsch confidently showed to Toastee's ex during a private meeting, the mystery slapper could be clearly recognized as someone other than "Jeffrey." After the viewing, "Jeffrey" apologized for the controversy and told Hirsch, "Toastee and I did have some spanking good times though."