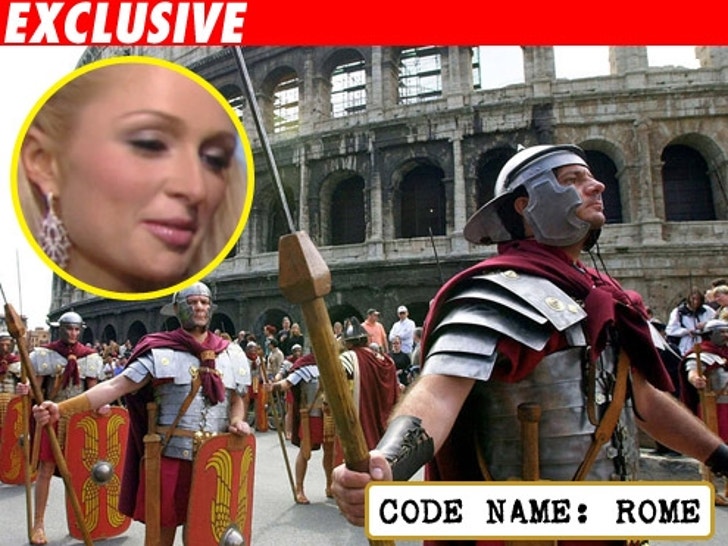 It does indeed look like Paris & family have inked a deal with NBC. TMZ has learned the NBC bureau in Burbank has been put on alert for a "possible Paris interview" and the project is so secret, it has a code name -- ROME!!! 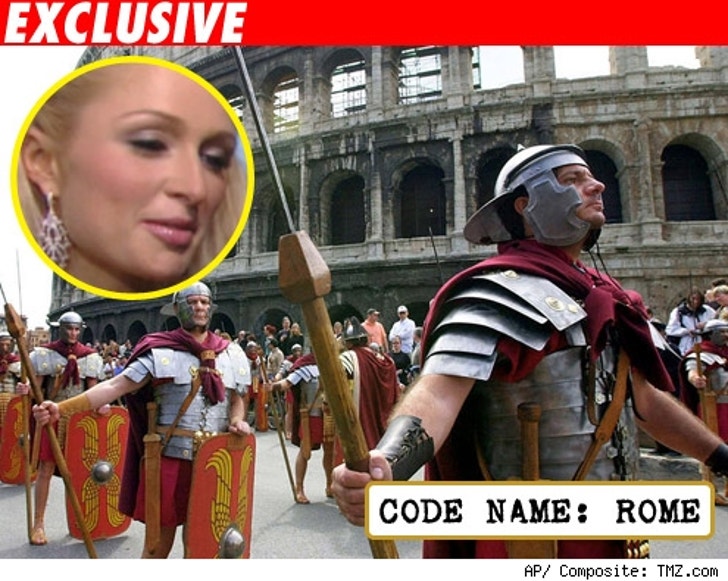 Sources say the camera staff, production assistants and others have been told the interview will be conducted by Meredith Vieira sometime next week and will air on "Today."

The buzz is -- NBC paid a cool mil for the sit-down. NBC rules prohibit paying for interviews, so our sources say the party line is that the network is paying for videos.