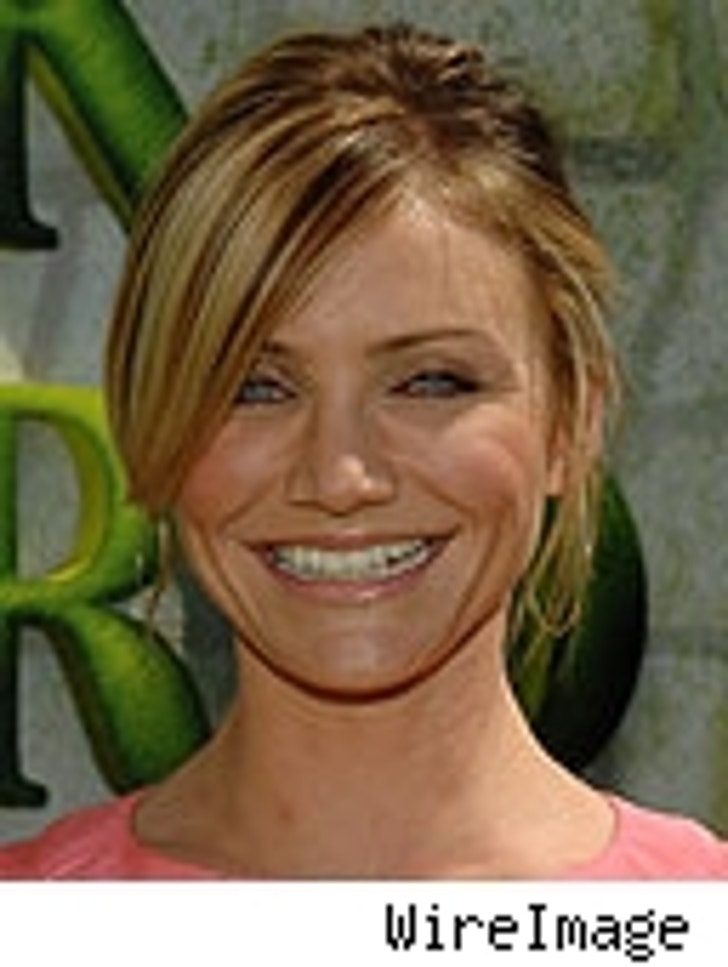 Actress Cameron Diaz committed a big no-no in Peru this past week. While exploring the ancient Inca city of Machu Picchu, Cameron was spotted with an olive messenger bag emblazoned with a red star and one of Chinese Communist leader Mao Zedong's favorite slogans, "Serve the People."

It seems Peru has a little history of problems with Communist insurgencies, (the Maoist group Shining Path terrorized Peru during the '80s and '90s) so Cameron's bag was a major faux pas. "It alludes to a concept that did so much damage to Peru, that brought about so many victims," human rights activist Pablo Rojas told the Daily News.

Tom Cruise Movie "Sure to be Crap" 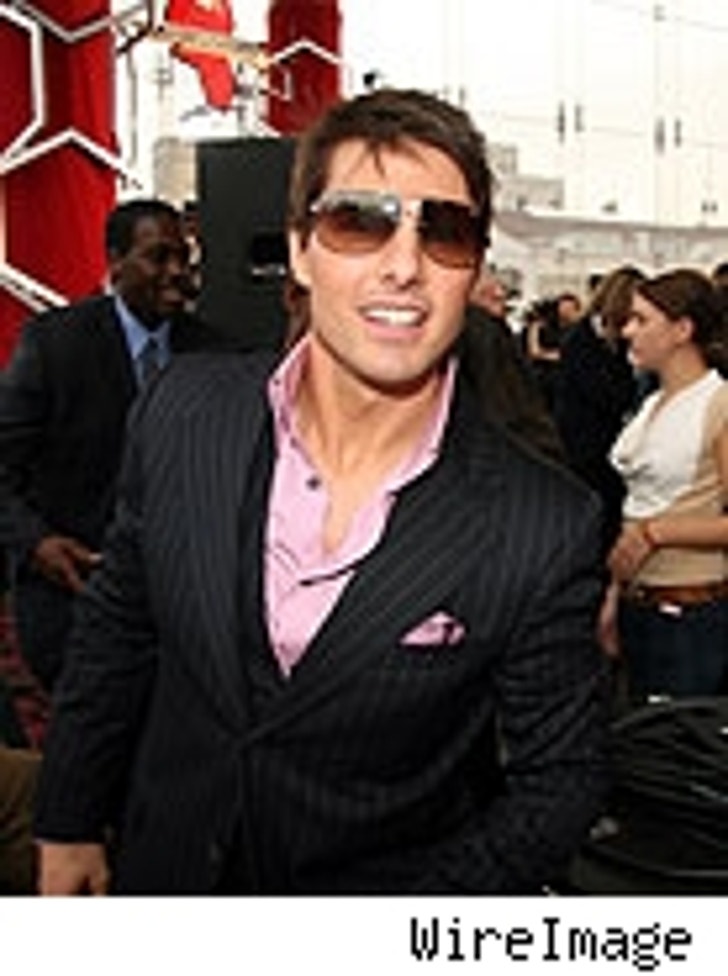 The son of a German who tried to kill Adolf Hitler is pissed off that his father will be played by Tom Cruise in the upcoming movie "Valkyrie." Berthold Von Stauffenberg told a German newspaper that Cruise's devotion to Scientology is really "off-putting," and that he thinks the movie is "sure to be crap. I am not saying that Cruise is a bad actor -- I cannot judge that. But in any case, I fear that it could turn into horrible kitsch."

"He should keep his hands off my father," continued Von Stauffenberg. "He should climb a mountain or go surfing in the Caribbean. I don't care, as long as he stays out of it." 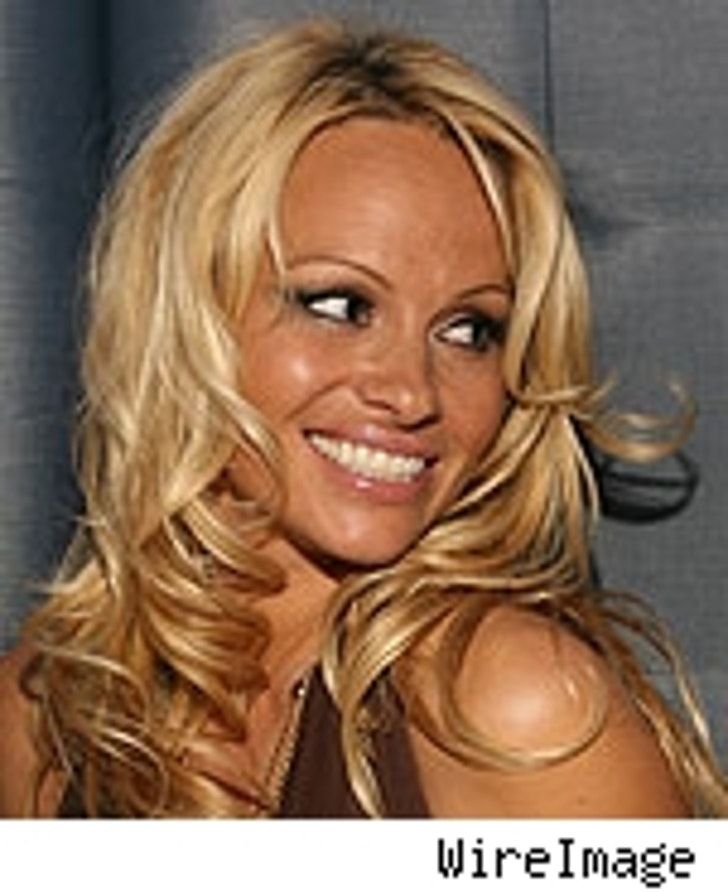 It makes perfect sense: on a recent trip to Finland, perky-chested Pam Anderson came up with a great idea. People reports that Pam is looking into starting up a chain of strip clubs. Mama mammaries! "I'm going to look into opening a chain of strip clubs and I'll call them Lapland!!!!" writes Pam in her blog, in reference to the Finnish city of the same name.

Peta spokesperson Pammy also blogged about her fight to push a pro-animal agenda in Finland. "The demand is getting lower for fur coats and they breed foxes here just for fur. ... Sweden, Austria and England have banned fur farms. Let's hope Finland will too."

"The Office's" John Krasinski has been fingered as the number one choice to play in the new "Fletch" movie. MTV News reports that Joshua Jackson, Jason Lee and Ryan Reynolds have also been considered for the part.