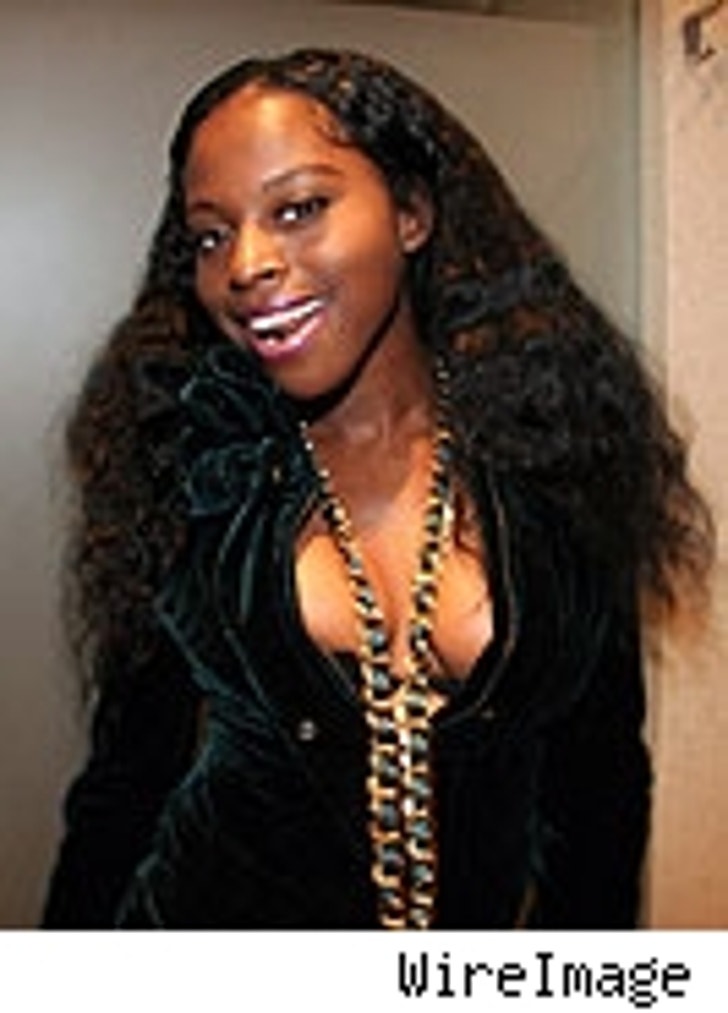 Rapper Foxy Brown was attacked by three female friends of her ex-boyfriend yesterday morning. The lady thugs pulled out her hearing aid and tore out chunks of Foxy's hair weave and also stole Brown's handbag and $500.

Brown allegedly dumped Roshawn Anthony after finding out that he was a pimp. The angry ex then called the three attackers to beat up Brown. According to a police source in the Daily News, "they beat her bad. They ripped out her hair weave. Her hair was a mess -- and that seems to be what she cared about most."

As tumbleweave gently flitted through the street, Brown drove around with police until they were able to find Anthony, who has been arrested and charged with assault.

Prince William and Kate -- Back Together? 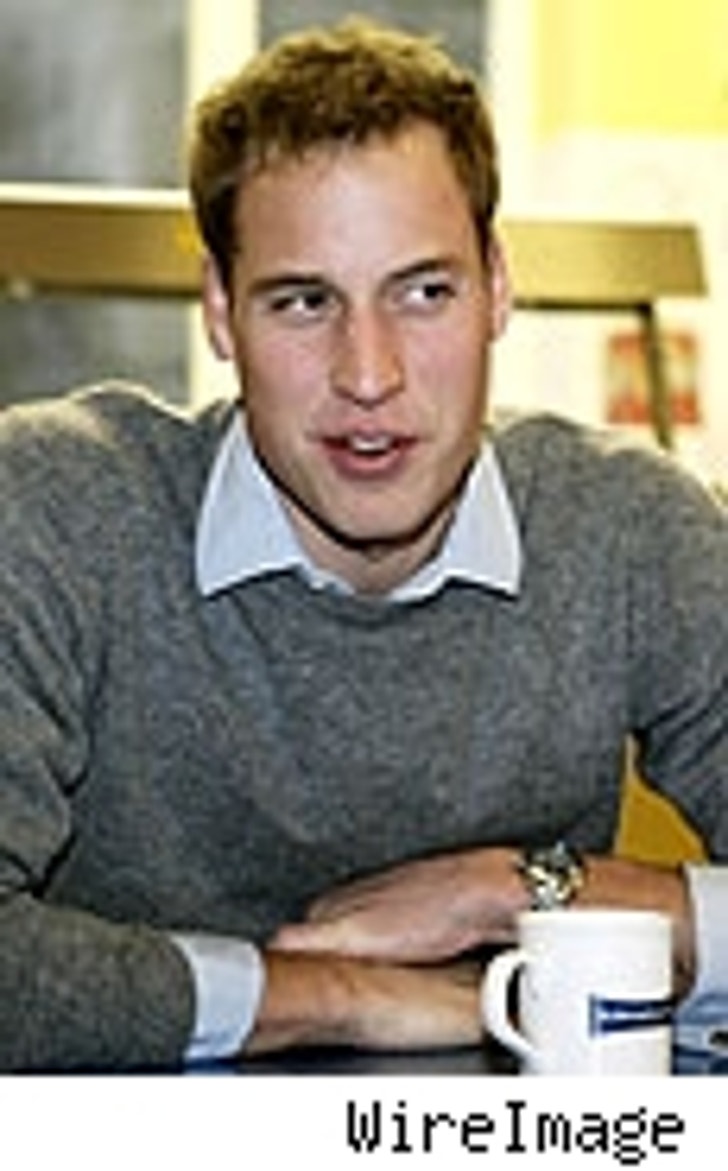 Cinderella story: Kate Middleton's romance with Prince William may be back on. The royal pair broke up in April, but according to News of the World, Wills wants Kate back! Sources told the paper that royal hottie has secretly taken Kate out several times in the last month, in the hopes of winning her heart back.

Earlier this month, Kate and Will locked lips at William's Army barracks' party, before reportedly retiring to William's private quarters.

"No one in the royal household would be at all surprised if they get back together," said a royal source. 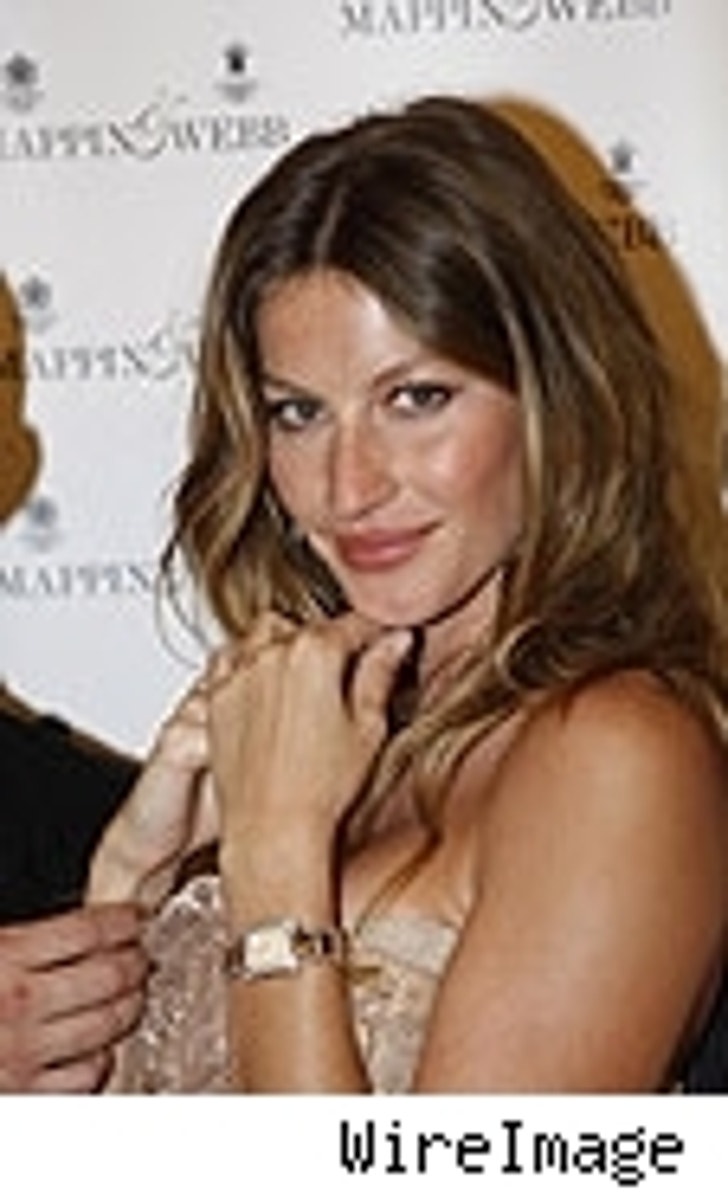 Hope for American men: Brazilian beauty Gisele Bundchen is no fan of British men. That's bad news for sensitive rocker James Blunt, who apparently had Bundchen next on his "hot models to date" list. Bundchen told the London Telegraph and reported in Page Six that she isn't into Brit boys. "I don't like them. I just don't -- and I wouldn't even be able to tell you why not," she said. Gisele is currently dating football hunk Tom Brady, who dumped pregnant baby mama Bridget Moynahan for Gisele.