TMZ caught the stars chowing down at Mr. Chow's last night and caught up with just a few! 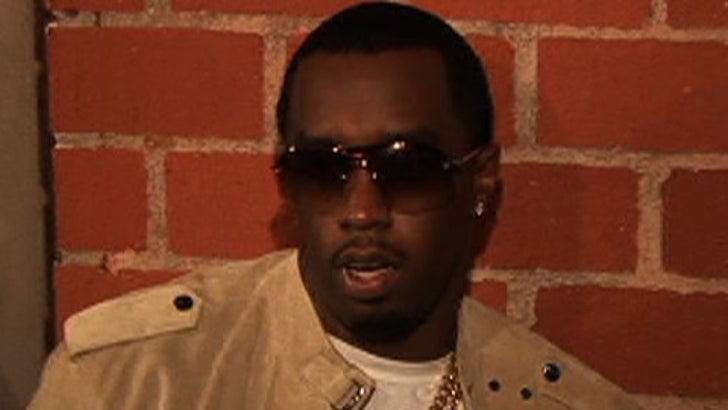 P. Diddy lazily signed autographs up against the side of Mr. Chow's.

Penelope Cruz gave a lucky fan exactly what he wanted: he scored a coveted snap with her amidst the fray of photographers.

Bai Ling was working on "a beautiful life. Actually, I'm shooting a film called 'A Beautiful Life.'" she said.

Sting signed a single autograph before fading off, "so lonely" into the night.

Pharaell looked dapper before disappearing like a N.E.R.D. into the restaurant. And Mike Tyson rocked his signature face tattoo. Guess that's a look that never changes.