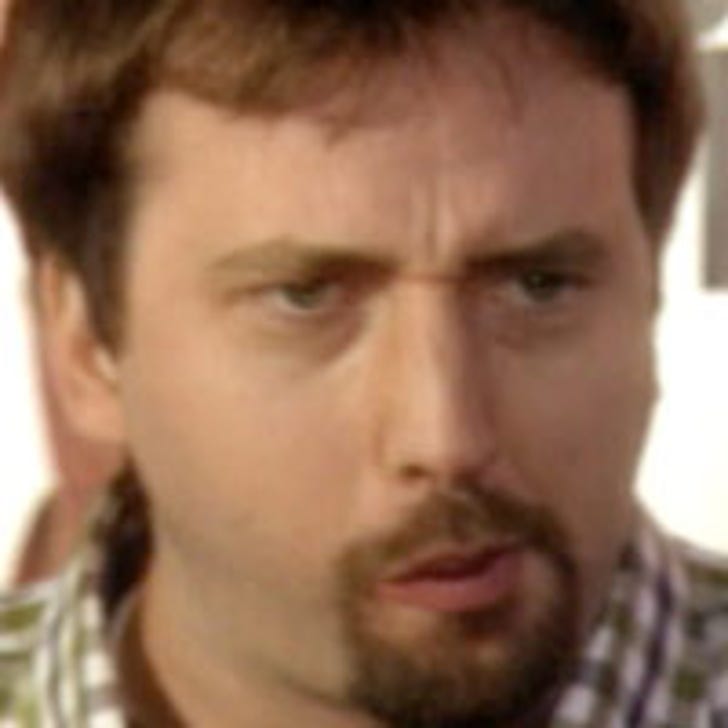 If you were out at Hollywood hotspot Republic over the weekend, you might have seen Tom Green getting dissed at the front door -- at least one of our staffers did.

Green's agent called TMZ and told us what we didn't see -- Tom partying it up inside Republic with his agent for an hour and a half before walking outside. As Tom left, he saw some friends in the front of the line who were getting rejected. The agent says Tom went to the front and tried unsuccessfully to get them in, and then he left.

By the way, the agent added Greene has two TV offers.