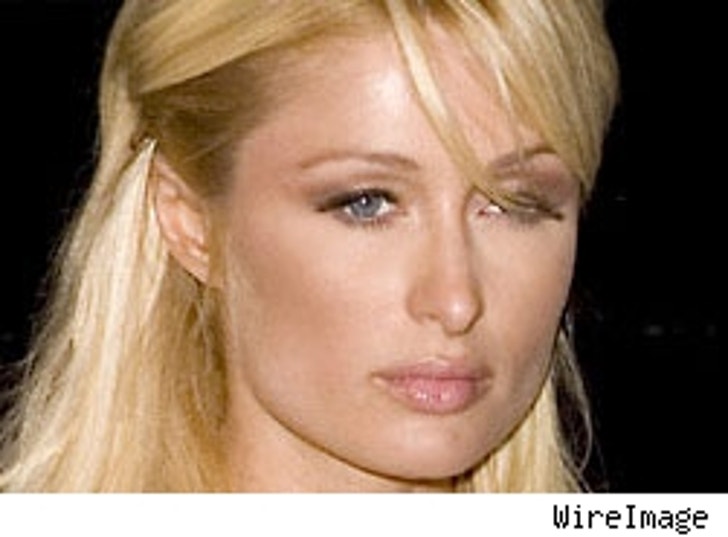 Paris Hilton says her big plan after getting out of jail is to build a halfway house for ex-jailbirds -- and adds that she doesn't want to "surround myself" with the "bad people" from her pre-jail life. Sayonara, Greasy Bear-san?

The about-to-be-liberated Paris tells Ryan Seacrest (via Us) that she's going to build a "transitional home" for just-released inmates, somewhere they can "get food and clothes on their backs" to stop the "bad cycle" of in-and-out behavior. As for her own life, Paris says she wants a new social start, saying she's done with "those types of people."

Paris, as TMZ told you last week, will be shedding that orange jumpsuit tomorrow, but as People reports, none too soon -- she pressed her hands on the glass separating her mother and herself trying to hug her.

Foxy on Beatdown – I Wasn't Even There! 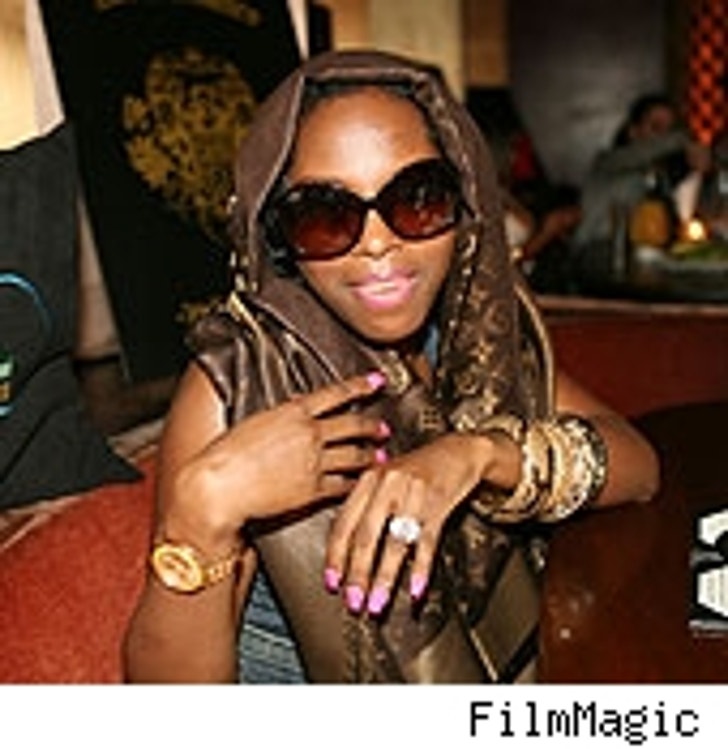 Foxy Brown, in a bizarre twist on a mugging she allegedly suffered Saturday morning, now says she wasn't even at the projects where the beatdown went down.

Brown denies to the New York Post that she was even at the Pink Houses projects in East New York, where the crime supposedly took place, but her alleged attacker, Roshawn Anthony, described in news reports as a "stripper," is still being held on $50,000 bond.

Anthony and several other women are accused of pulling Foxy from her car and beating her before stealing her Louis Vuitton bag, which included cash, credit cards, and a hearing aid, and they ripped out strands of her weave. 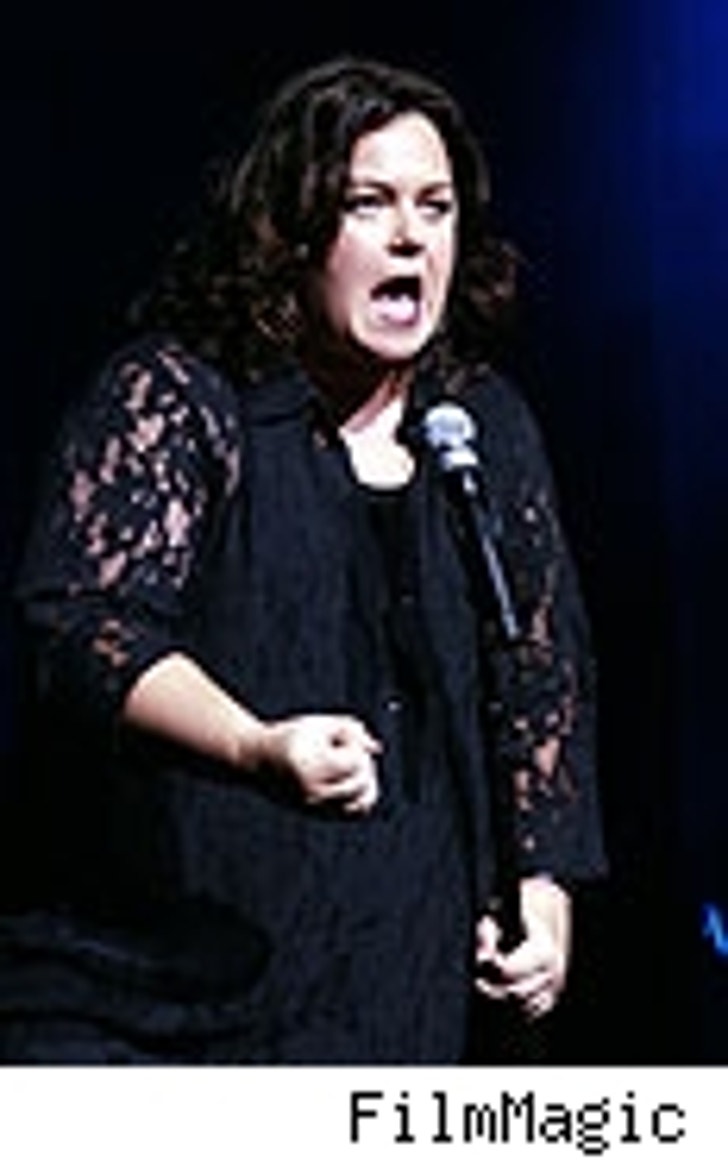 Rosie O'Donnell has decided against the "Price is Right" hosting gig -- despite a "substantial" offer from CBS. FOX News reports that the former "View"-er took her meeting with network suits and they offered her the job, but balked at having to relocate to L.A. to do the show. Rosie was steadfast about staying in New York, and had wanted to tape several shows a day in order to avoid having to spend significant time in Hollywood, but this wasn't in the cards. 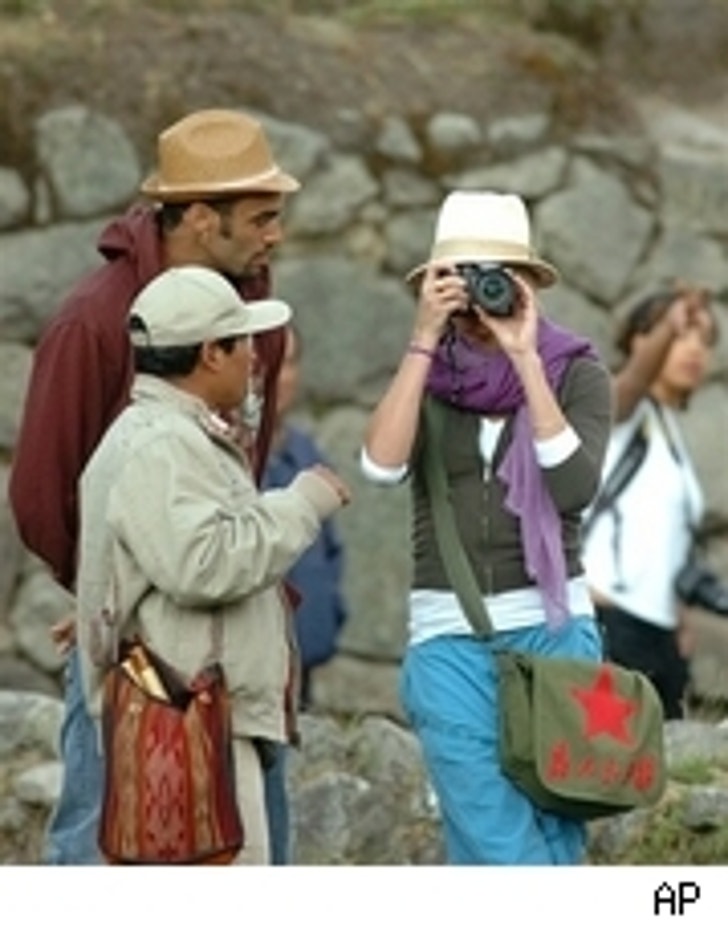 Cameron Diaz told Peruvians she was sorry for carrying a bag with a Communist emblem and slogan that evoked horrific memories of the Shining Path insurgency of the 1980s and 1990s that left nearly 70,000 people dead. "I did not realize the potentially hurtful nature of the slogan printed on it," she says. ... Mandy Moore is a busy girl, and sometimes forgets her lyrics. Thank heavens she has a BlackBerry, from which she read the lyrics during a gig the other night at NYC hotspot Stereo, says Page Six. ... "Evan Almighty" took in $32 million, enough to win the weekend box-office, but one analyst tells the L.A. Times that the result could be "a disaster of biblical proportions," given the film's $125 mil budget.