In an exclusive interview with TMZ, L.A. Sheriff Lee Baca revealed that he reassigned Paris Hilton to house arrest because he feared her life was "definitely in danger." 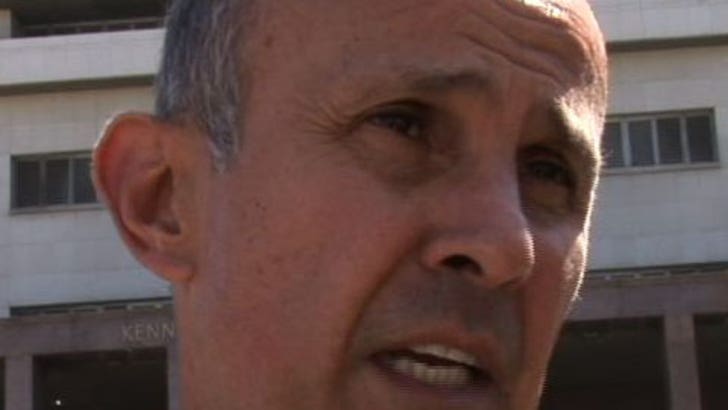 Baca said, "When people are not functioning normally, they're not eating normally, they don't have a sense balance in their lives, God only knows what could happen." He added, "We've had plenty of people die in the county jail system, not because of anything we did, but because we didn't understand the medical problem."

Sheriff Baca came under fire for releasing Paris early to serve the remainder of her sentence under house arrest. Baca was questioned about that decision by the L.A. Board of Supervisors today.