Where has he been? Where does he go?
We want to see! We want to know!
Of the camera, Gummi is not fond,
and tries to hide behind a blonde. 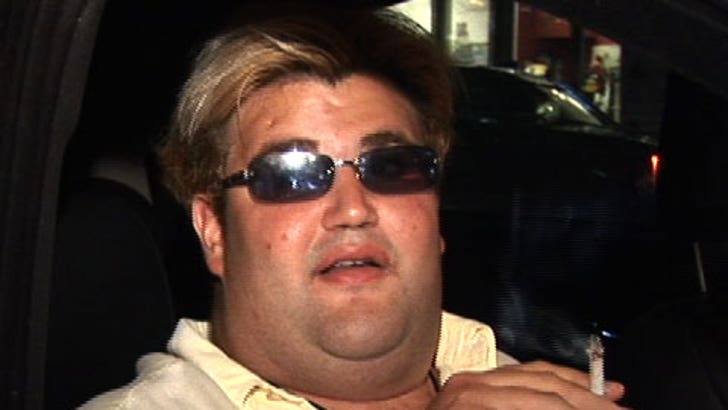 "I'll just get in the car," he then declares,
and flops inside, the Bear despairs.
"Pay it!" he tells the blonde, of the valet,
the smoking bear is soon on his way!

He wants to speak, he knows he does!
It's so hard not to, he twitches because!
Then in a puff of smoke, and flash of cash,
the Gummi Bear can make a dash!

He may not do well getting into a club,
and it's not fair, he's just a cub,
but no matter if it's night or day,
Mr. Chow will never turn him away!