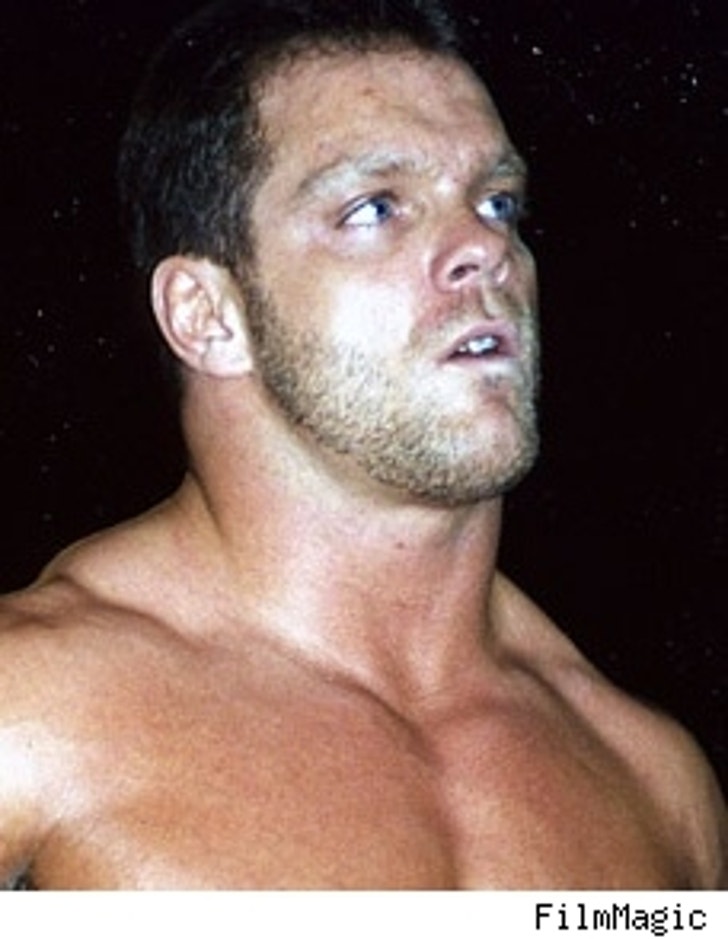 The REAL story behind the Chris Benoit/Wikipedia mystery has been exposed – after the "news" broke about the chilling message that someone posted on the wrestler's Wiki page about his wife being dead - supposedly hours before the bodies were found.

Just as TMZ expected, it was just another case of Wiki-vandalism!

As Wikinews.org has reported on their own site, they know the responsible Wiki Wacko and, although he wants to remain anonymous, he did submit a written statement to Wiki, claiming:

"Last weekend, I had heard about Chris Benoit no showing Vengeance because of a family emergency, and I had heard rumors about why that was. I was reading rumors and speculation about this matter online, and one of them included that his wife may have passed away, and I did the wrong thing by posting it on Wikipedia to spite [sic] there being no evidence." 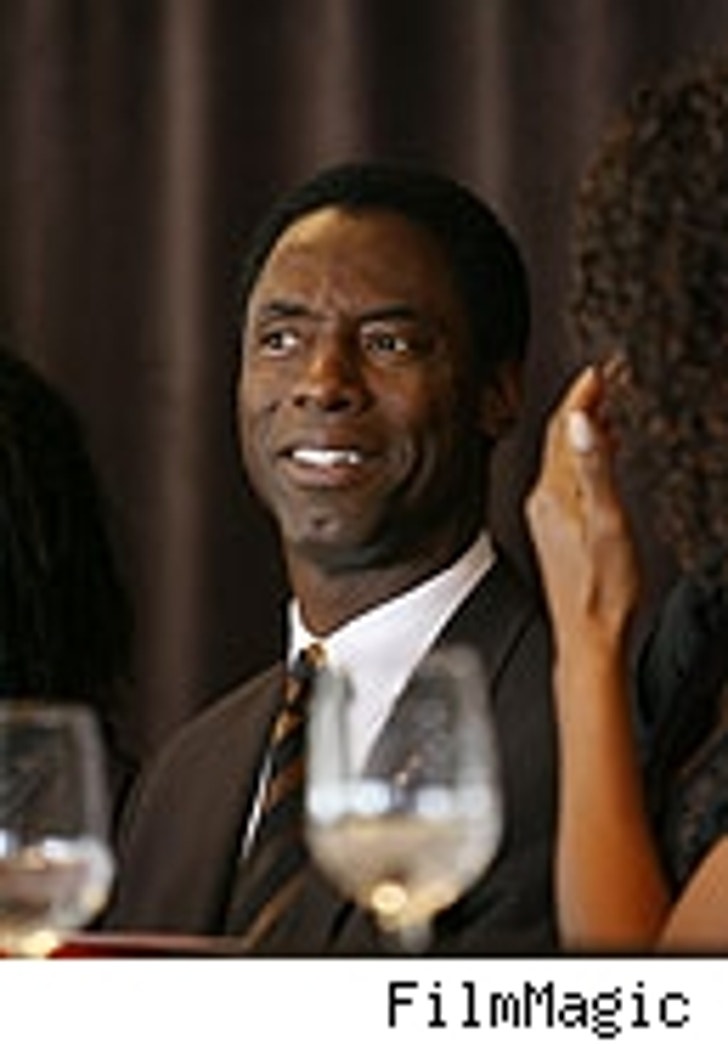 Angry much, Isaiah? Former "Grey's Anatomy" star Isaiah Washington talked to Newsweek recently, and he rips the show for firing him because, in part, he's a black man "with a booming voice." Actually, let's let him explain: "It didn't help me on the set that I was a black man who wasn't a mush-mouth Negro walking around with his head in his hands all the time."

Oh, and it doesn't stop there. Isaiah says an HR person told him that "some people" were "afraid" of him around the studio, to which he replied, "Why, because I'm a 6-foot-1 black man with dark skin and who doesn't go around saying 'Yessah, massa' and 'No sir, massa' to everyone?" 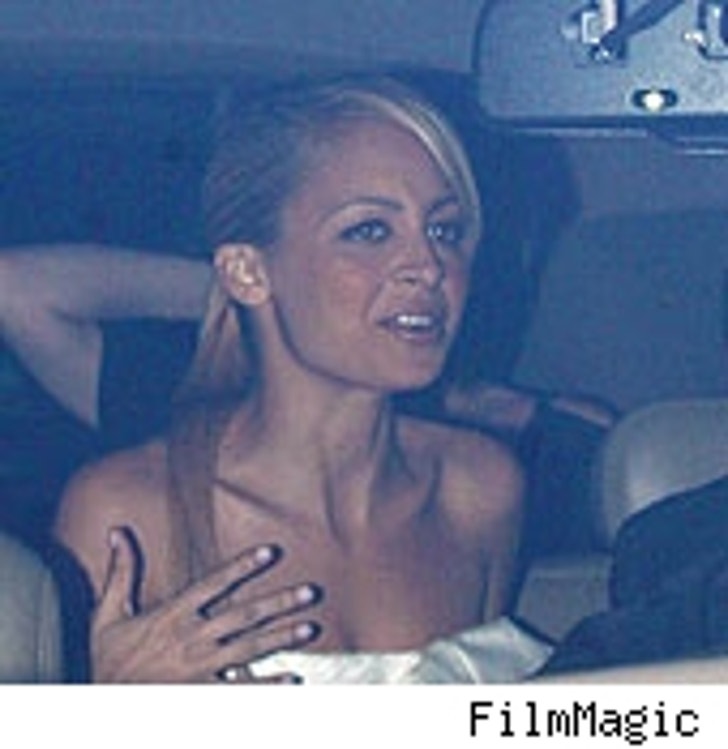 Nicole Richie -- already rumored to be pregnant with Joel Madden's baby -- could be preparing to go down the aisle with him as well. 24Sizzler.com is told that ol' Wrong-Way is "shopping around for a wedding dress ... asking stylists for help," and seems to think that the wedding could go down just about anytime, like July. (And she doesn't have a dress yet? Nicole Richie?)

Party Favors: Obama Has Jay-Z and Beyonce on the iPod ... Kristy Swanson Says She's Not a Homewrecker ... Wacko Jacko Is Not Bedridden

Presidential hopeful Barack Obama has impressive taste in music -- he told the Angie Martinez Show on Hot 97, say Rush & Molloy, that he's got Jay-Z and "a little bit of Beyonce" on his playlist. ... Kristy Swanson tells People magazine that she's not "a homewrecker," even though she took up with dancing partner Lloyd Eisler when Eisler's wife was eight months pregnant. ... And Michael Jackson's manager felt obliged to dispel rumors floating around about the King of Pop, including that he's bedridden and paranoid about his family stealing from him. Thanks.