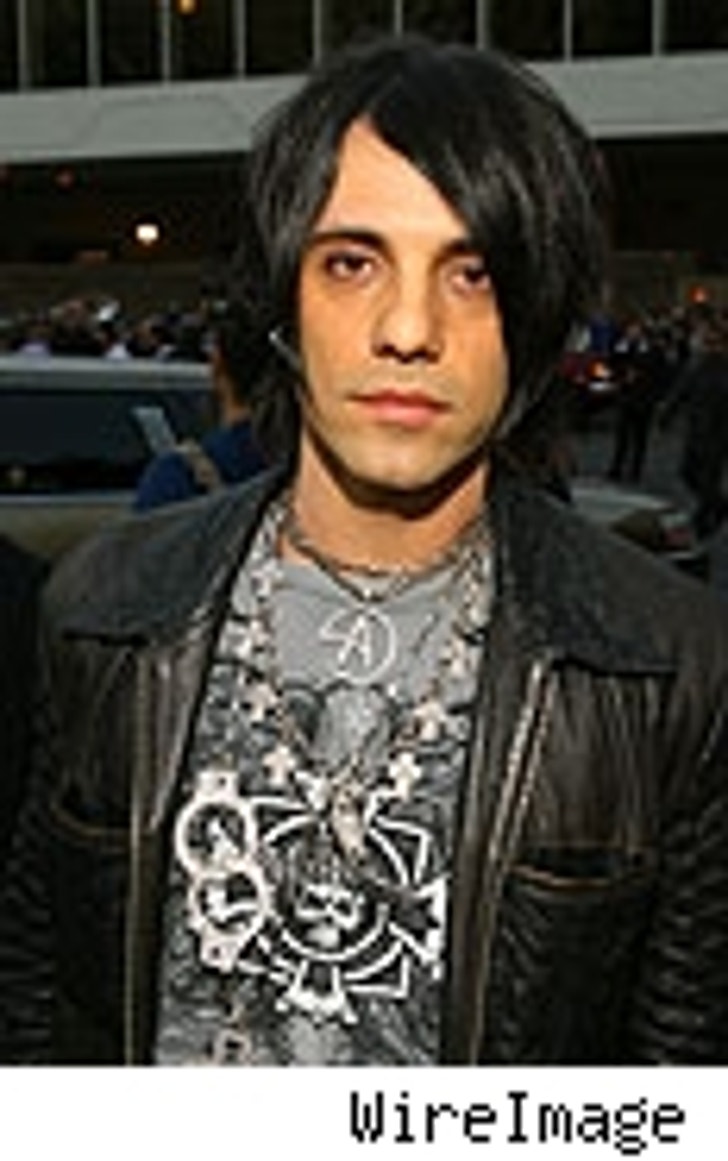 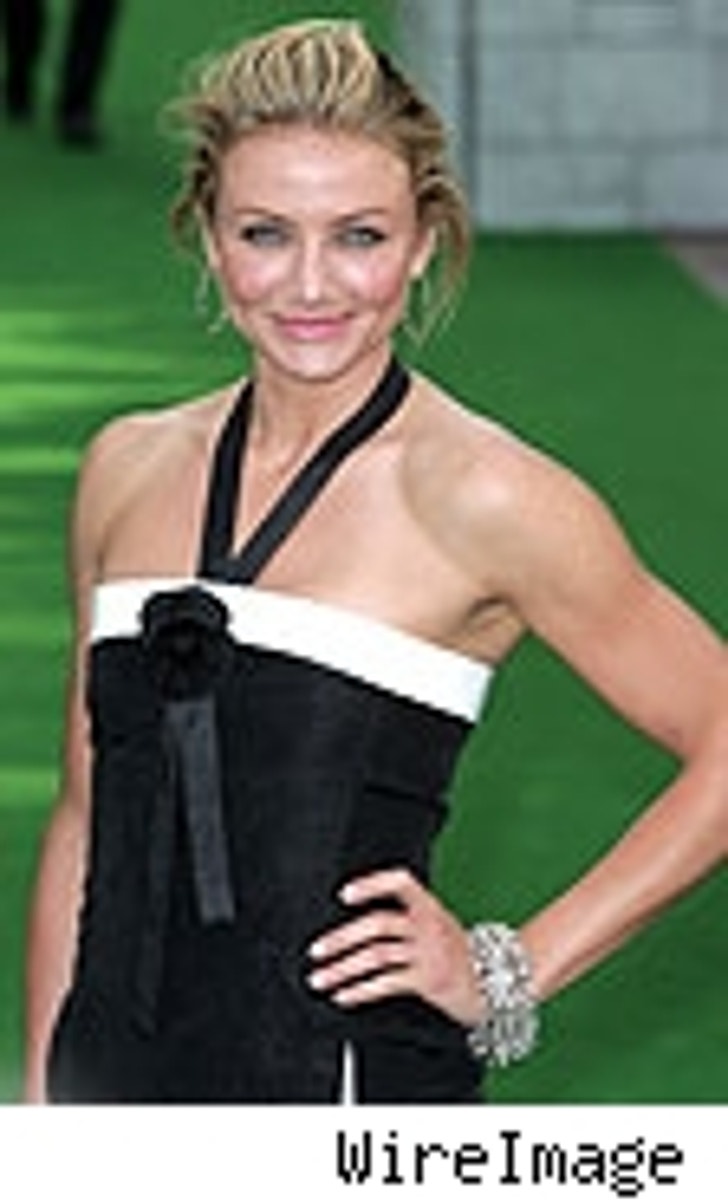 Criss Angel's wife, Joanne Sarantakos, filed for divorce yesterday in a Long Island court. She claims that their 15-year marriage, which Angel insisted was kept secret to boost his image to women, was destroyed by his freaky fame and his recent relationship with blonde bombshell Cameron Diaz.

The Post reports that Sarantakos' lawyer will subpoena Diaz for the divorce trial. For his part, neither Angel nor his lawyer have denied the affair.

Howard Hails Cabbie Off the Air 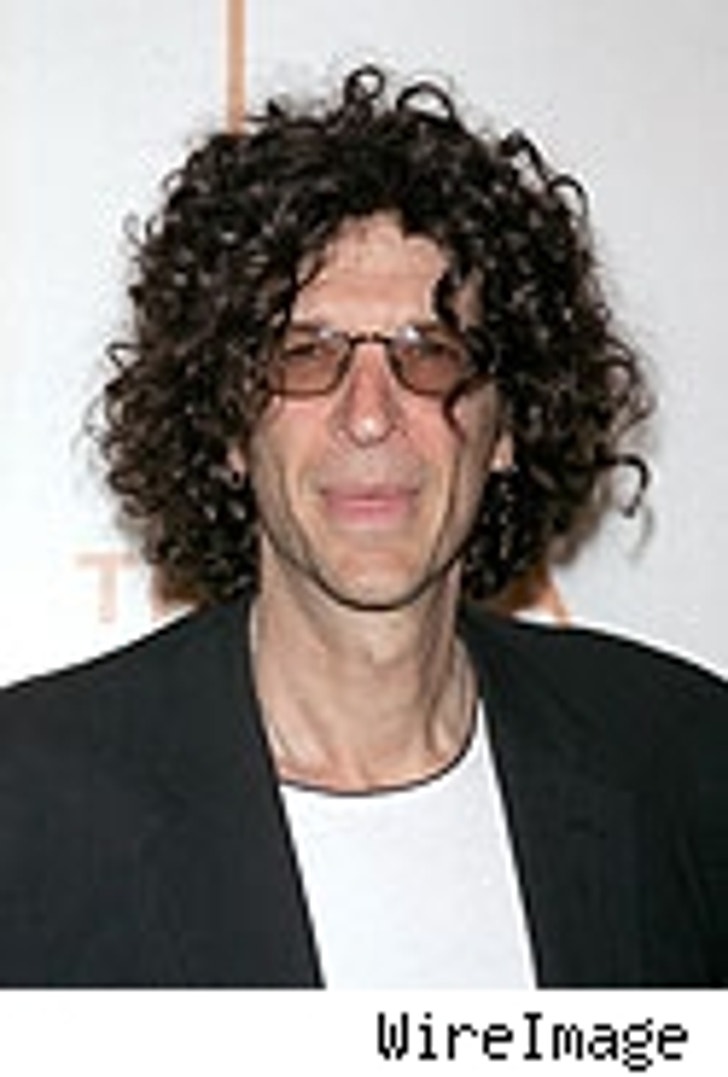 "Crazy Cabbie" was fired from the Howard Stern Show by Sirius Satellite Radio after claiming he was in possession of a Howard Stern sex tape. Cabbie, whose real name is Lee Mroszak, says he destroyed the tape after talking to his mother, and told Page Six that he believes he was actually fired because of a pending lawsuit against the Stern show from 157 Ignite, a weight loss drug that Mroszak shills. 157 Ignite is suing after Stern claimed on-air that Mroszak looked fatter after using their product. 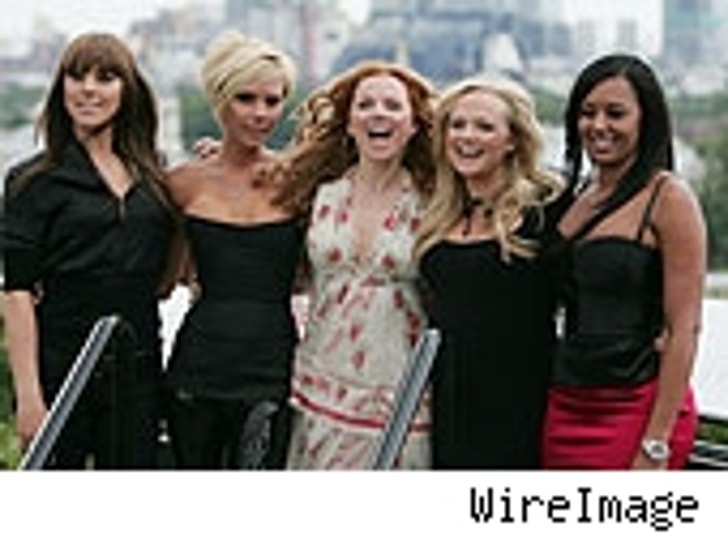 The Spice Girls will have a little extra help -- thank God and technology -- on their upcoming reunion tour. According to the Daily Mail, the Spices will be using a high-tech computer program to enhance and digitally fix their voices when they sing live. Now if only the same could be done for their outfits.

Party Favors...In with Audra, out with Merrin...