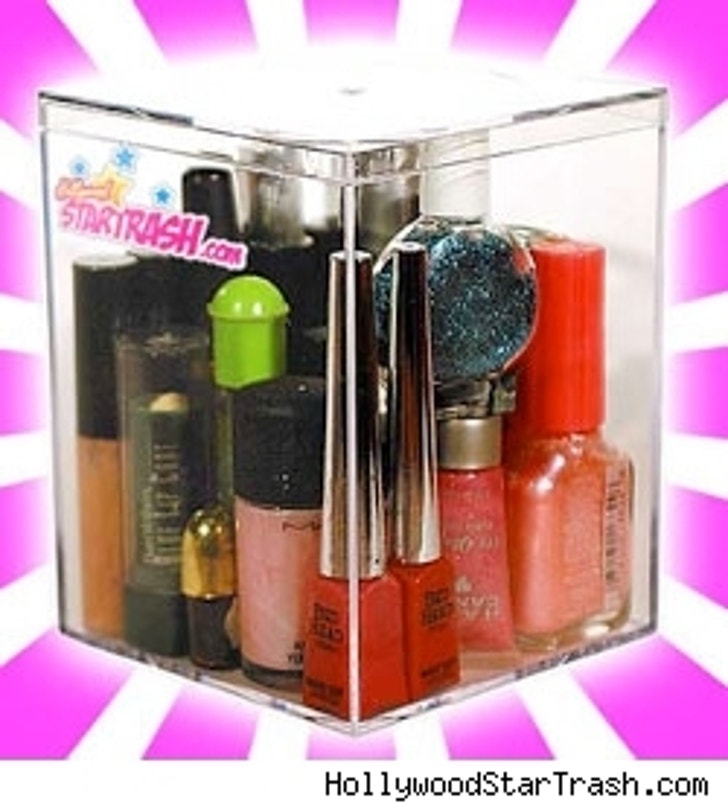 Proof that one celebutante's trash is another man's treasure: Paris Hilton's garbage is fetching big money on eBay.

HollywoodStarTrash.com sold several items reportedly taken from Hilton's trash, including an empty can of dog food for $305; a used toothbrush, also for $305; two used envelopes sent to her while she was in jail for $510; and a Coke can for $51. A Coke can?

The site guarantees that "the items/trash we are selling was taken from garbage in front of the celebrity's house but we cannot guarantee that the trash was thrown out by the celebrity himself/herself." Glad they cleared that up!

Upcoming Paris auctions include a used make-up collection and used deodorant stick -- your sweaty armpits can smell just like Paris!