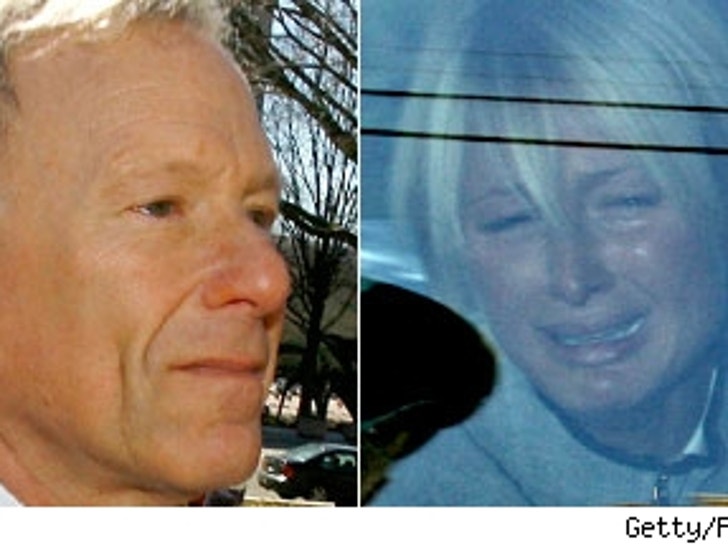 Paris Hilton and Scooter Libby have one (and probably only one) thing in common -- "excessive" sentencing -- but it's Paris, not Scooter, who actually did the time. Nice to have some friendly Bush on your side! 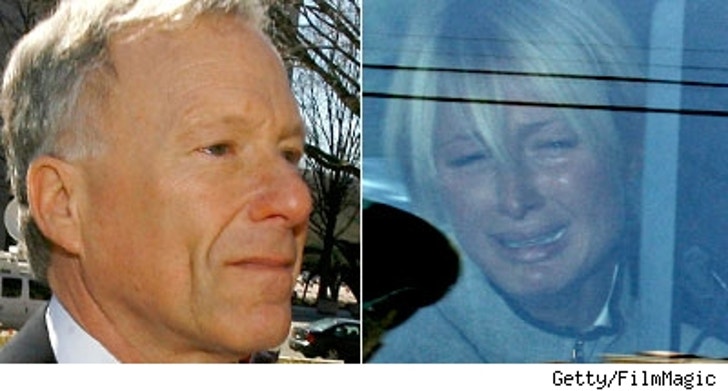 President Bush commuted the 2-1/2 year sentence of longtime White House aide I. Lewis "Scooter" Libby yesterday, calling Libby's punishment "excessive" -- just as Paris said of her own summertime slammer-time. Libby was busted for leaking a CIA agent's identity, putting her life in jeopardy. Aside from more than a few fashion disasters, Hilton was convicted of what some considered a glorified traffic violation. And who gets the free pass?

Most Americans aren't sympathetic to Paris and Scooter. When TMZ asked whether Paris got what she deserved, an overwhelming 93 percent of the more than 121,000 people who answered the poll responded that yes, Ms. Hilton deserved to do time for the crime. Similarly, most Americans think Libby should've done his too: A SurveyUSA poll revealed that 60 percent of Americans believe that Scooter Libby's 2-1/2 year sentence should stick. It didn't.