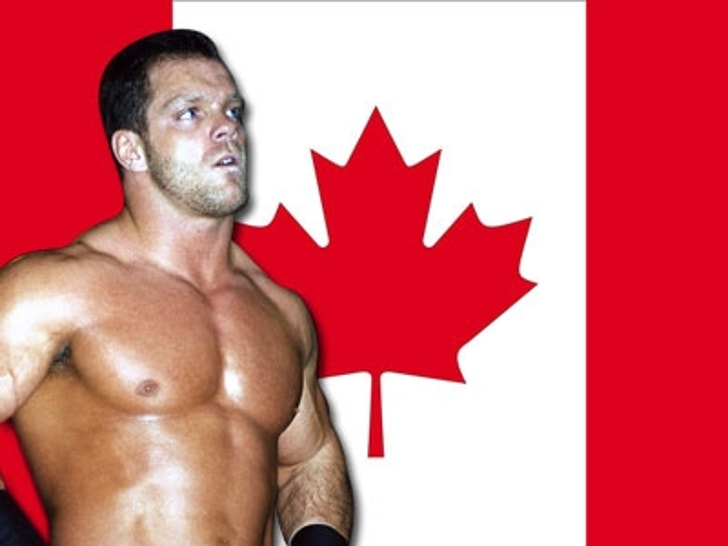 The Chris Benoit double murder/suicide is still rocking the WWE, as they announced the cancellation of all Canadian events for the next month -- all because of the former "Canadian Crippler." While WWE sources claim that the "postponements" are to show sensitivity to the fans of Chris "Rabid Wolverine" Benoit, the WWE has a track record for bailing on the Great White North when troubles arise. 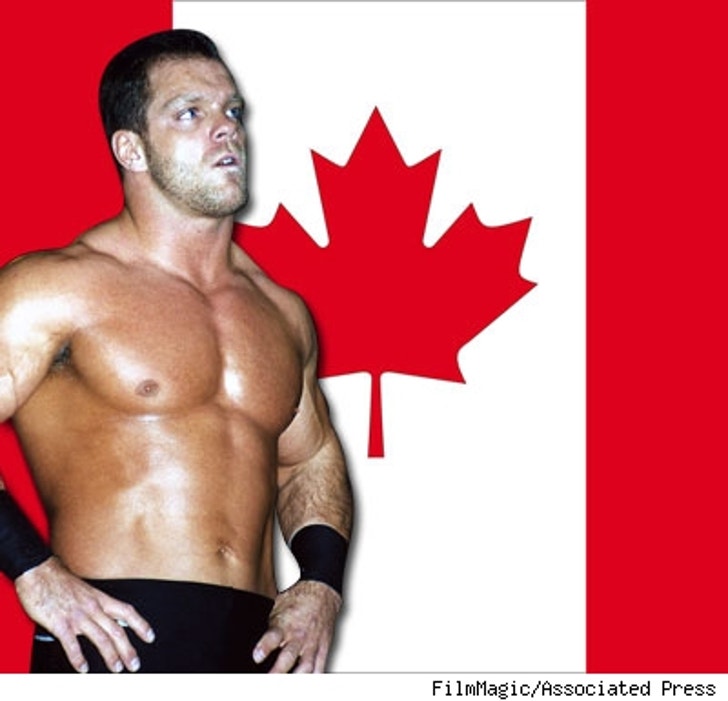 The death of Benoit's friend and teammate, Owen Hart, in 1999 kept the company away from parts of Canada for an entire year. After wrestler Bret Hart and WWE big cheese Vince McMahon's infamous "Montreal Screwjob" in 1997, they hid out until late '98. However, others say that the REAL reason for the cancellation is to avoid the ire and the loud, often profane chants of the live Canadian crowds. Chants of "You killed Owen!" and "You screwed Bret!" filled Canadian arenas for months after those scandals.

Perhaps the WWE isn't taking any chances on two live tapings of their RAW and SmackDown programs being filled with angry chants of "You killed Chris!"