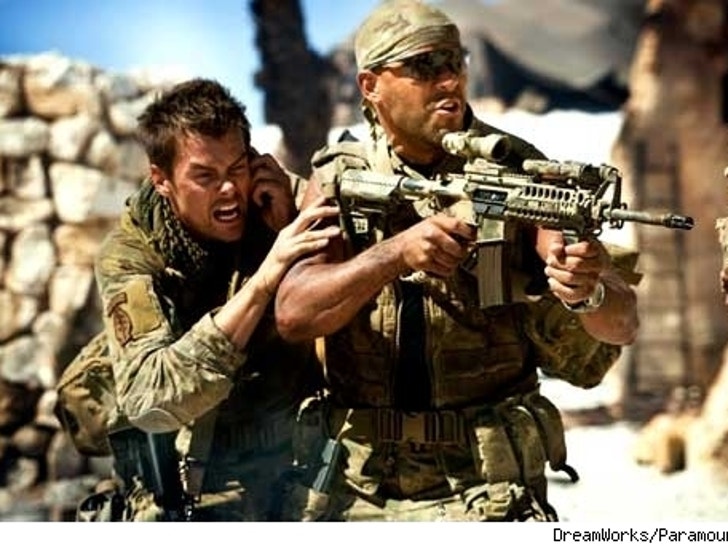 "Transformers" -- which hits theaters today -- stars Shia LeBeouf, Megan Fox, Josh Duhamel and a team of more than 300 U.S. Air Force servicemen. The film features hundreds of real-life pilots, and real Air Force aircraft, including F22s and F17 Nighthawks, which are used throughout the flick. Filmmakers were given special access to film in and around the Pentagon -- the first crew allowed access to the area since 9/11. 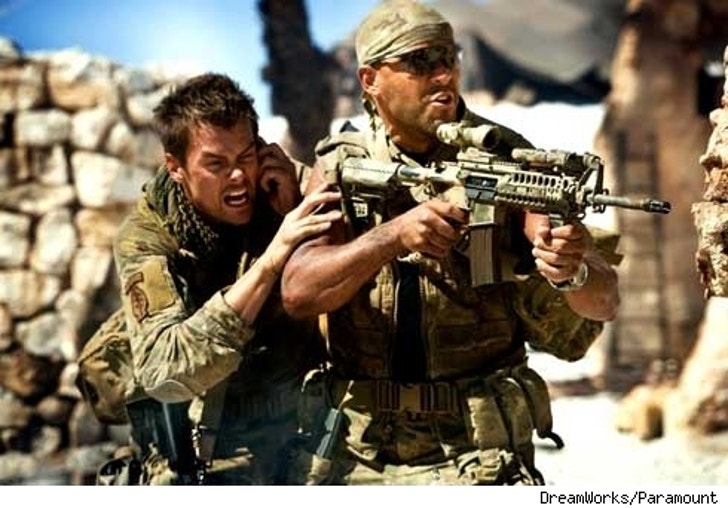 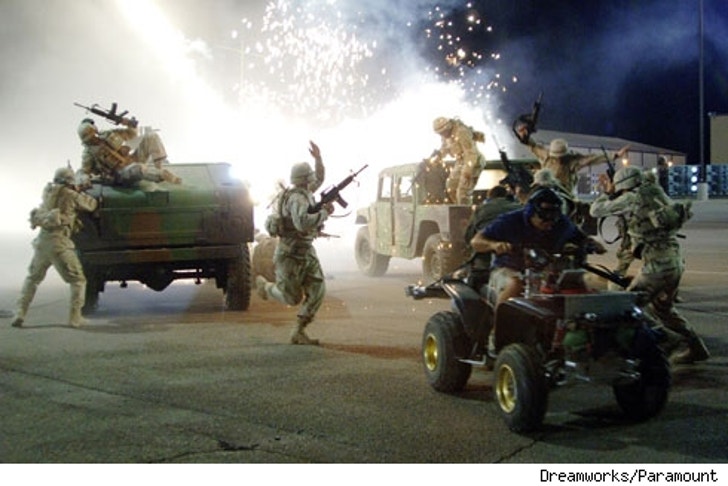