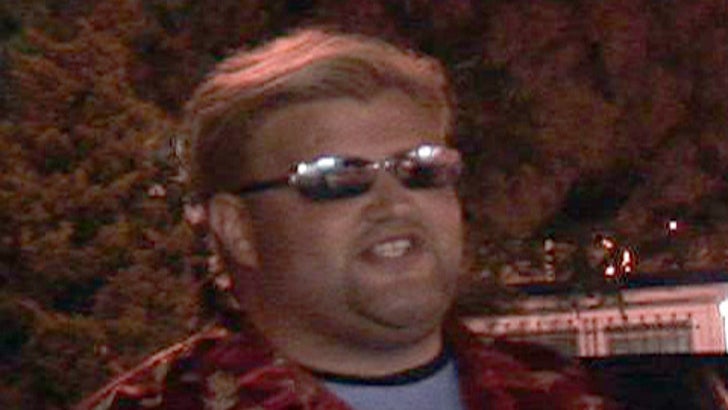 Looking like a float in the Macy's Chinese New Year parade, Gummi waddled back to cameras to say that "Perez wishes he could be like the people he writes about," and "he's a miserable, moronic human being." DO NOT ANGER THE GUMMI BEAR!

Gummi concluded his Perez hatefest by saying that he didn't "give two sh**s" about him. Half an hour later, he was hungry again.