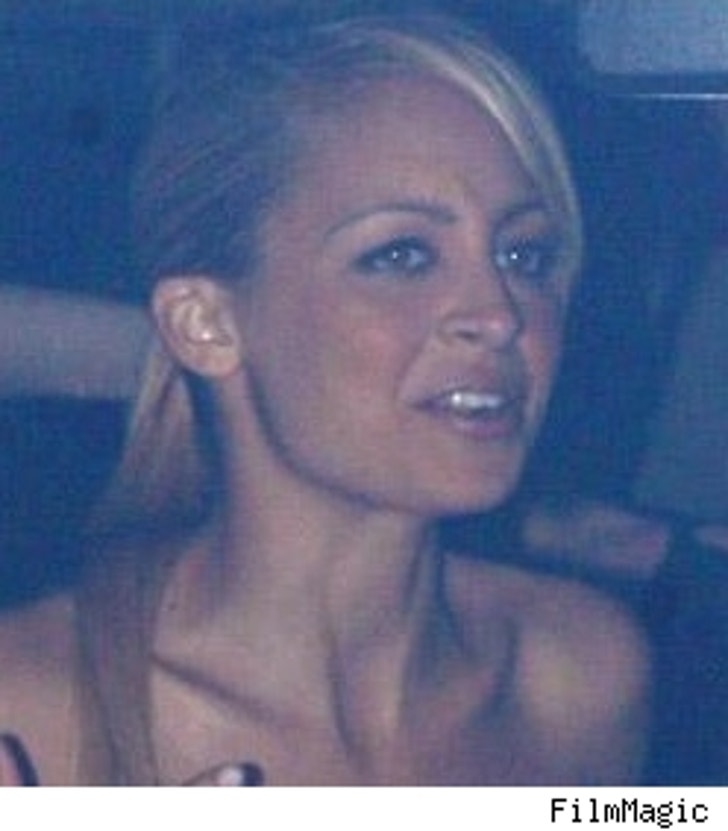 Nicole Richie will have to decide today whether to take a plea deal offered by prosecutors in her DUI case -- though she's armed with evidence about her cop-administered drug tests, as TMZ discovered yesterday, which may hold the key to her defense.

Richie didn't appear in court yesterday, and TMZ caught up with the pillow-torsoed starlet as she made her way to Calgary for boyfriend Joel Madden's concert. The AP reported that back in L.A., her lawyer will have to decide whether to take the deal, the terms of which weren't disclosed. 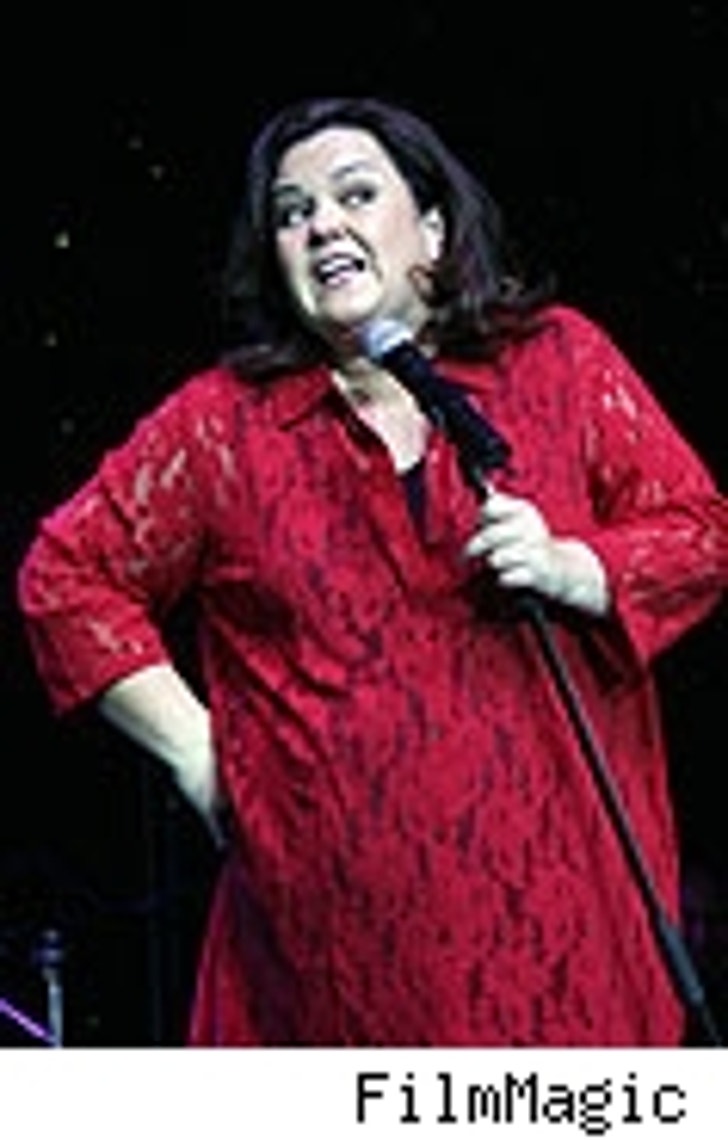 Rosie O'Donnell will say it's just comedy, but the rage that propelled her off "The View" was very much in evidence on a recent cruise, when she mocked and trashed fren-nemesis Elisabeth Hasselbeck in front of 1500 people.

A source tells Us that O'Donnell used a giant photo of Hasselbeck's face drawn as the devil, and said, "Her only f-king credit was 'Survivor.' Come on!" (Guess she won't be going back anytime soon.) After all that, she said of E, "Just go have your baby and have a nice life." 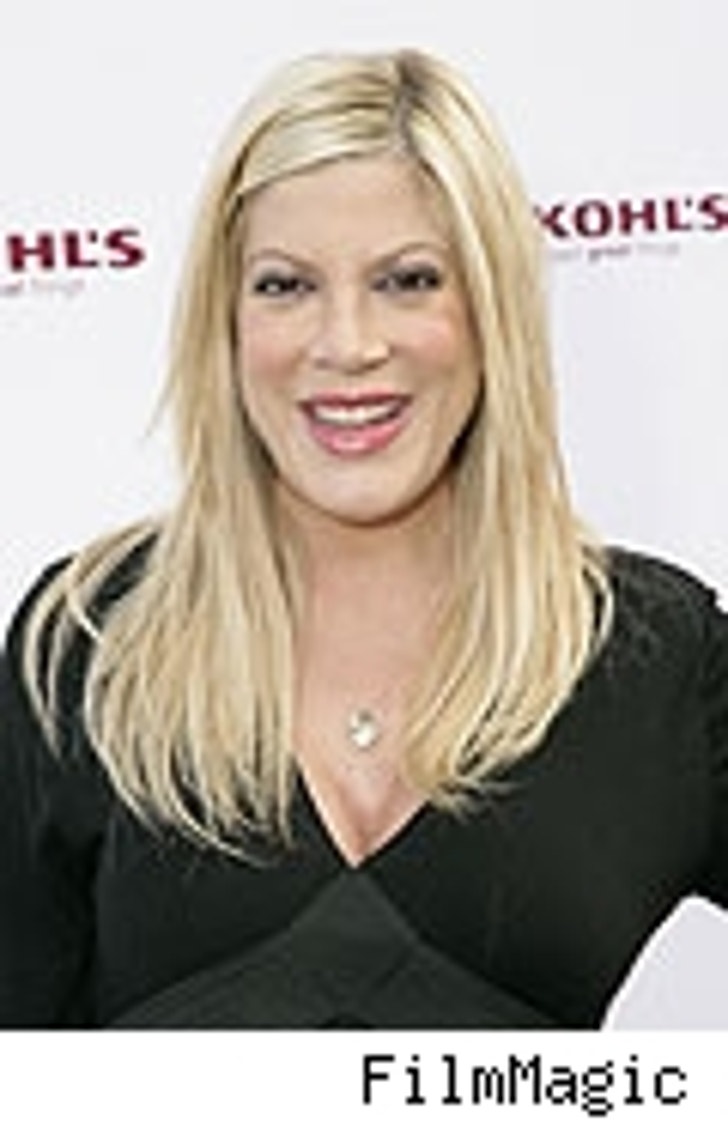 Rev. Tori Spelling -- recently ordained online -- told everyone yesterday via blog that she performed her first gay wedding. "I'm Rev. Tori Spelling ... I united Tony and Dex as partners in love. It was a magical evening ... love knows no gender." The ceremony was at her B&B, Chateau La Rue, and a selection from "Cabaret" was part of the ceremony.

Gene Simmons tells AOL's Spinner that today's rock stars are a bunch of poseurs, and that the world's quintessential pose-expert, Paris Hilton, is the biggest rock star of all. "No, there's not a single rock star left. All the rock stars and the biggest ticket sellers in the world are from days gone by. There's not a new band in the world that even comes close. Paris Hilton is a bigger rock star than anybody ... she just doesn't play guitar." ... Oprah Winfrey will produce and Denzel Washington will direct -- together for the first time on a film called "The Great Debaters," and 24Sizzler.com has an exclusive excerpt from the script. ... The Boss is back with a new album, and FOX News says it's going to be with the E Street Band, so no "Seeger Sessions" stuff or solo introspective head-scratching, just good ol' rock 'n' roll.