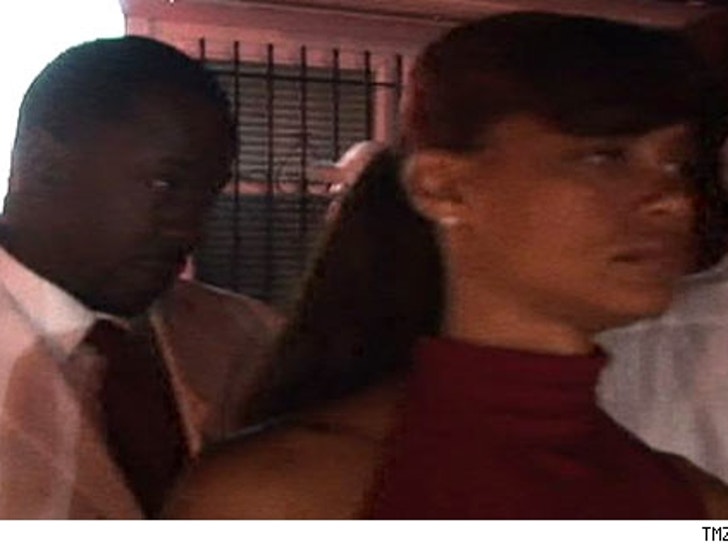 Reality TV train wreck/Whitney Houston ex, Bobby Brown, can be "so cruel" -- to his liver! The oft-rehabbing pop star has-been was spotted at the ESPY after party (is that Superhead with him??), living up to his best bad reputation, with a double fist of hard liquor and beer. TMZ's sources say Brown started on the sauce and was walking around, downing drinks on the double, before the show was even over. 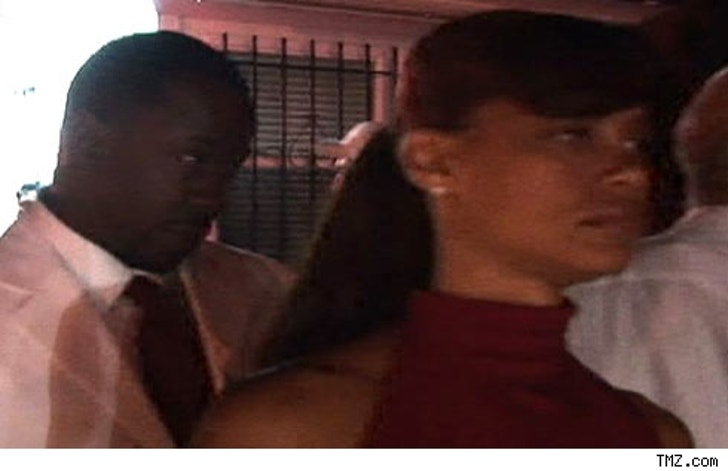 Perhaps Brown started boozing because he didn't appreciate being the butt of one of ESPY host Jimmy Kimmel's jokes. After Lebron James performed a not-so-stellar cover of Brown's sassy '90s hit, "My Prerogative," Kimmel quipped that "Bobby Brown just checked back into rehab as a result of that performance."