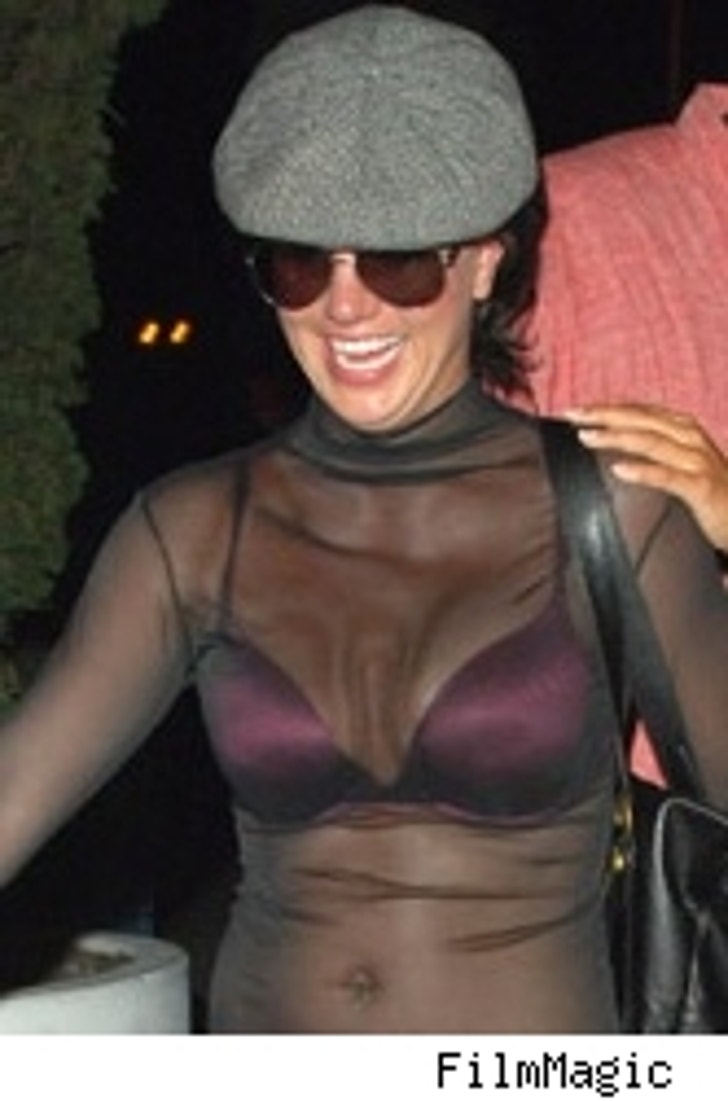 Us reports that the heretofore mystery-guy's name is Damon -- no last name yet, -- and he's been seen all over town with Brit, carrying the kids, taking them to church, and making some private fireworks on July 4 -- a "candlelit dinner at the Four Seasons' Windows Lounge" and then a night at the Spears compound.

What's next? A cover of "I Will Always Love You"? 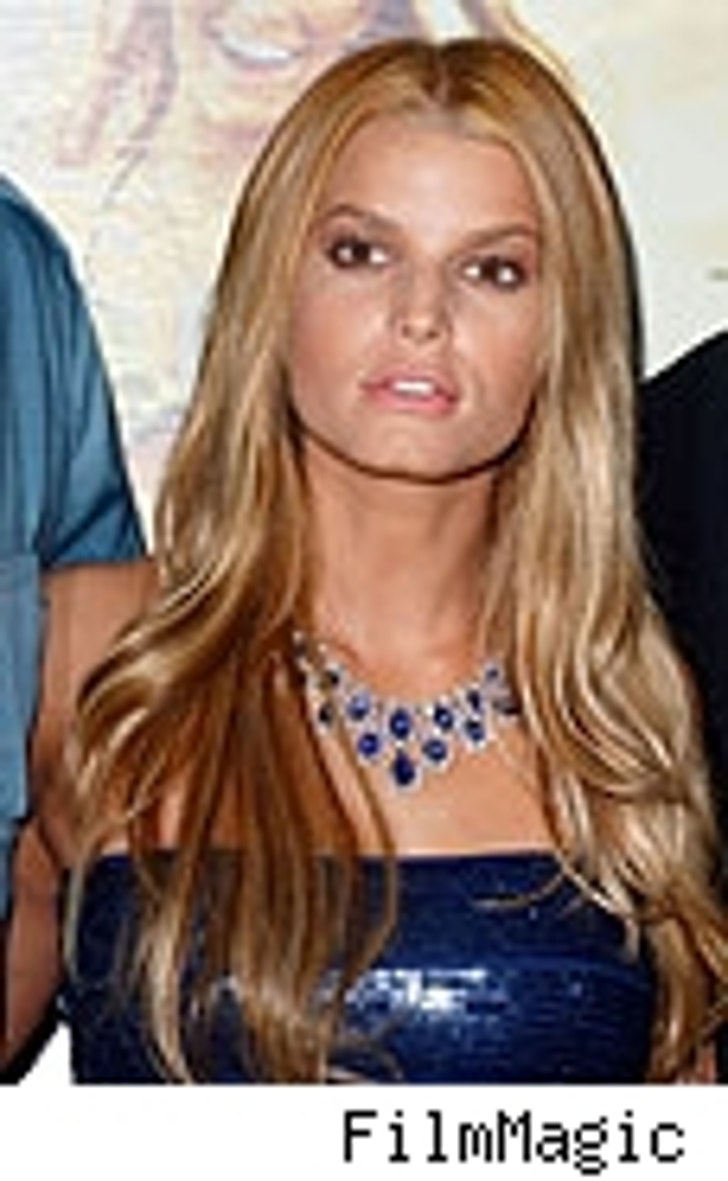 Jessica Simpson is working hard in Louisiana right now for her next film role -- at what might most accurately be called booty camp. She tells Harper's Bazaar (via People) that her trainer has "given me a butt ... I have to do as many squats as I can to get a little booty."

What's more, she says, she might follow in little sis Ashlee's footsteps and get some work done on herself, "if my boobs dropped down to my belly button." But for now, she insists she hasn't had any surgery: "I'm photographed every day of my life and have never worn any bandages or anything..." 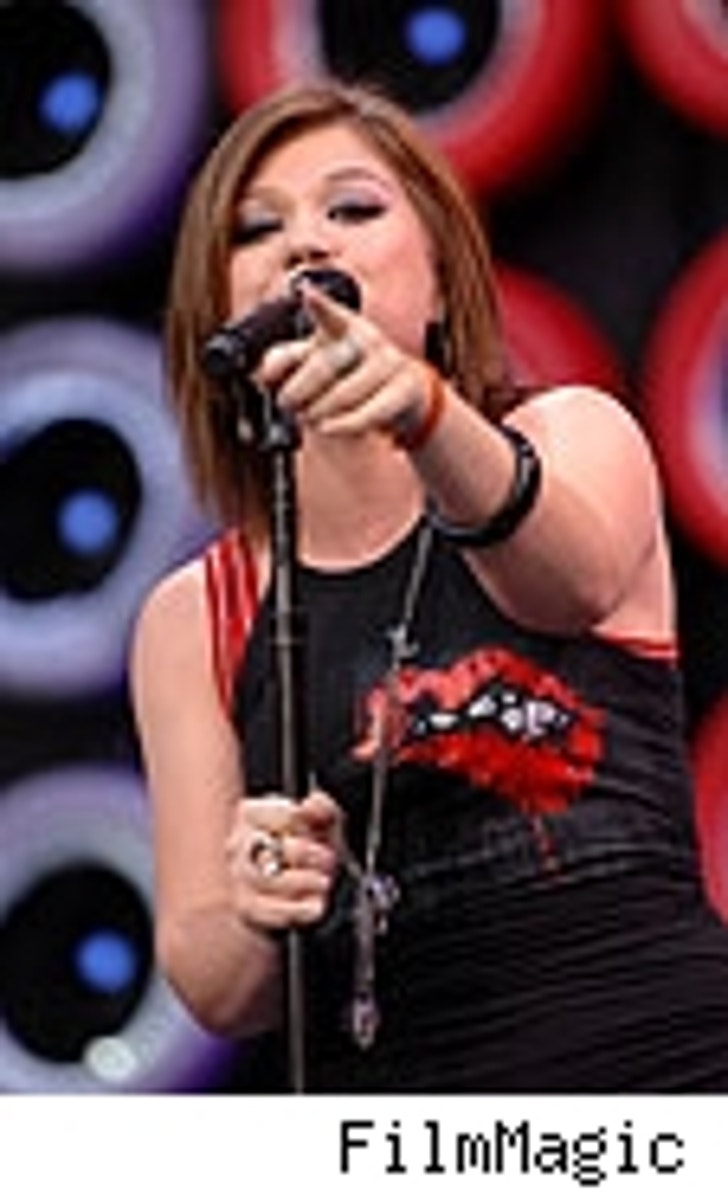 Kelly Clarkson hasn't lashed out publicly about her feud with music legend Clive Davis, but in a new interview with Blender magazine (via Page Six), she says she told Clive that he's just too much of a geezer to get her music: "I get [that] you don't like the album. You're 80; you're not supposed to like my album." Clarkson and Davis famously clashed over what songs should be on Kelly's latest album; Clive wanted to bring in songwriters, while Kelly chose to write the songs herself.

Destiny's Child's least-known member, Michelle Williams, told Rush & Molloy that TMZ was "pathetic" for calling Beyonce's getup "Roboho." "What has Beyonce done to deserve being called a 'ho?" Well -- for the record, one more time -- we called her outfit the "Roboho," not her. ... Katharine McPhee's first movie role won't be a glamour job -- she's playing a pregnant hippie in an as-yet untitled comedy starring Anna Faris and celebuspawn Rumer Willis.