It didn't didn't take very long for Travis Barker to change his tune on child custody. 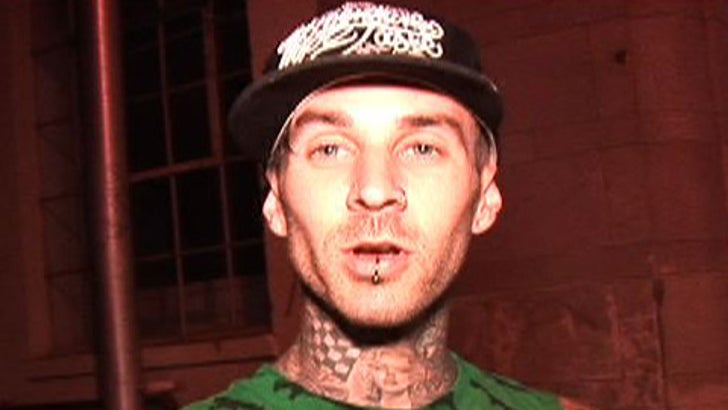 TMZ caught daddy Travis late last night after his show at Sugar -- with guests like Vanilla Ice (membah him?) and Jamie Kennedy. Trav told our camera guy that custody of his two kids with Shanna Moakler was "a work in progress." Translation: lawyers.

The night before, Travis said flat out, he was going to get custody of his kids. Then his lawyers called TMZ and basically said Travis may have mispoken -- that he meant he was just going to pick up the children. Really? 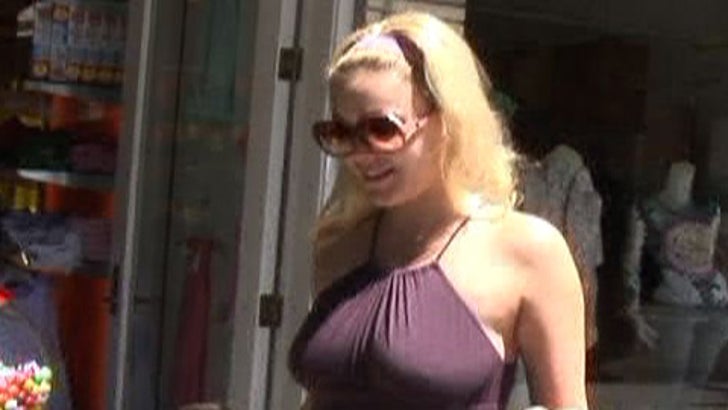 Yesterday, TMZ cameras shot video of Barker's ex performing some parental duties of her own; taking their mohawked son, Landon Asher, on a Kitson Kids shopping spree, where the 4-year-old mini-Travis looked pretty comfortable playing with some toys and sucking on a red blowpop. The duo later hit up the posh (and photog-friendly) eatery, The Ivy. Nothin' like a paparazzi-filled day with mom!