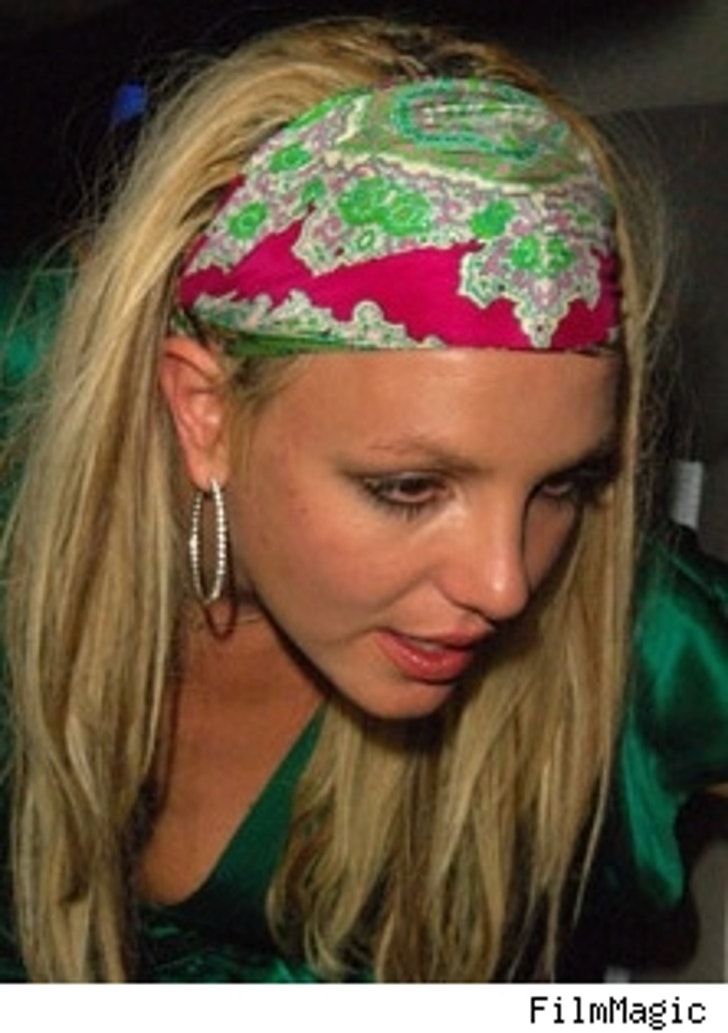 So that hunky guy that's been rumored to be Britney's man-slash-manny in the past week? Turns out that he's the guy who so famously helped catch little Sean Preston when Britney almost dropped him on a Manhattan street last year.

But any speculation that Daimon Shippen -- the bodyguard -- might be putting in overtime with Brit is pooh-poohed by People, which reports that Shippen is "not dating" Spears. He was indeed at Brit's side when she nearly deposited Sean P. on the concrete -- but he wore a moustache at the time. Shippen shipped off from that security firm, but Spears hired him back.

Daimon is said by a source to be "funny, but on the quiet side," and "tickled" by the media frenzy.

Did Paris Gets Perks in Pokey? 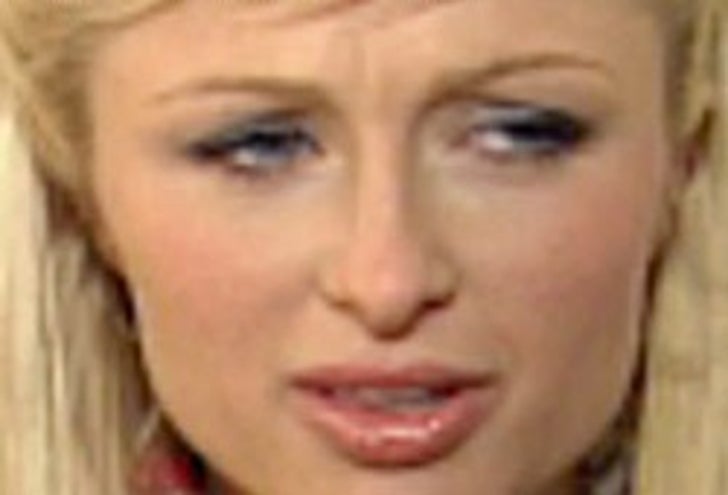 The L.A. Sheriff's Department has launched an internal investigation into whether Paris Hilton got special treatment during her three-week stay at Lynwood, including possibly getting a cellphone for her own use while other inmates waited in line for a payphone, and being issued a new uniform whereas other inmates got recycled ones. The L.A. Times reports that two officials confirmed the special treatment, and that Paris may also have had her mail delivered by a captain rather than fellow inmates. 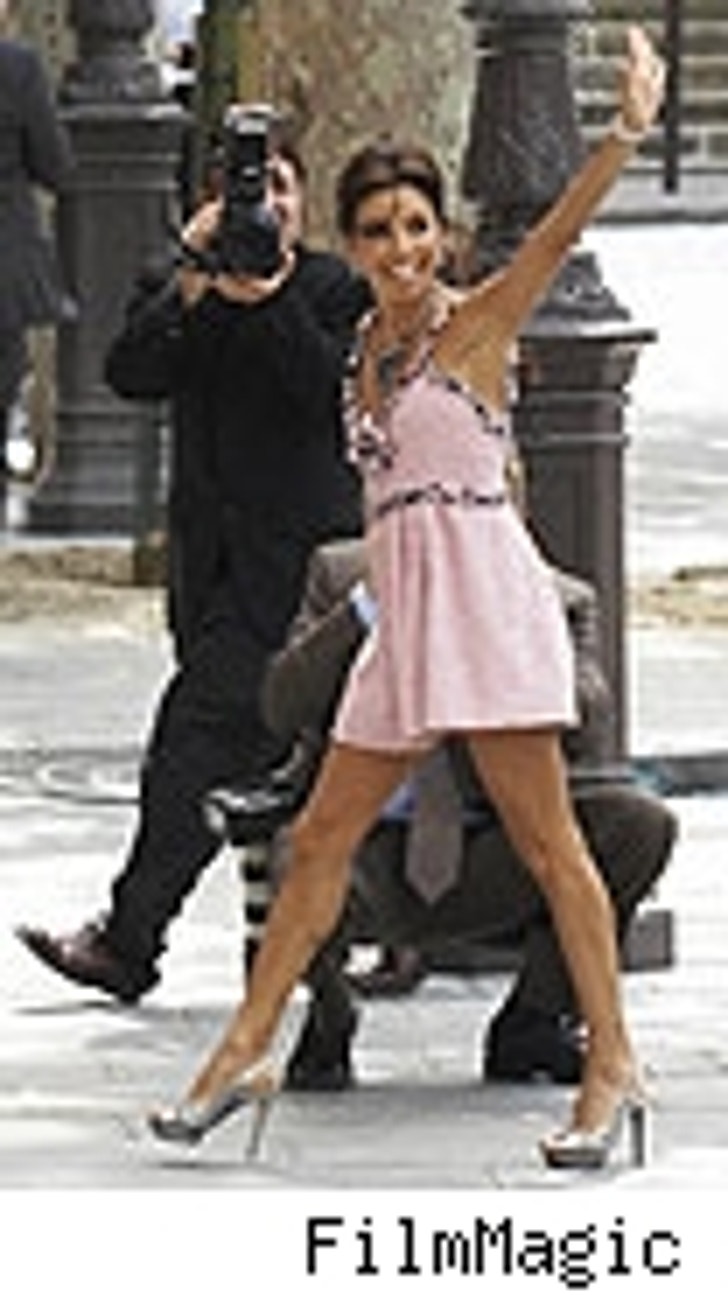 Eva Longoria raised a lot of envious eyebrows when people heard that she'd given all of her wedding guests those $700 Van Cleef & Arpels bracelets. It turns out that she didn't have to pay for them, according to a Page Six report. What's more, all the other stuff she gifted in those Bebe goodie bags, -- Vitamin Water, Cole Haan kits, L'Oreal products -- was provided gratis as well. "They didn't purchase anything for their guests," says a source. Longoria, of course, is a Bebe spokesmannequin. Reps didn't confirm or deny.

Lindsay's New Way – What Would Machiavelli Do? 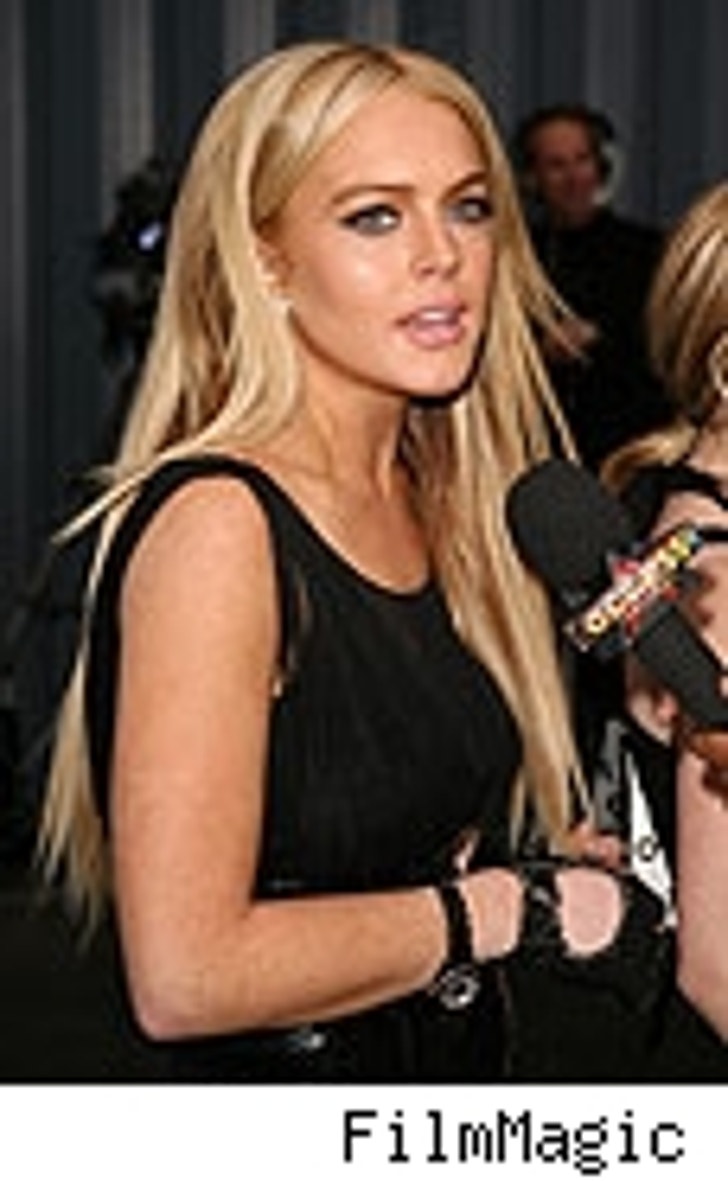 Some folks adopt the Bible as a guiding text in rehab, others look to Wayne Dyer, but not Lindsay Lohan -- she's going with Machiavelli. The frecklicious starlet's new self-help tome is Machiavelli's "The Prince," which, she tells Tatler, is her constant companion. "I was going out with someone and they said I should read Machiavelli and I was like, 'nah,' and then I was, 'OK, I'll read it' and now it is always with me." And you wonder why LiLo seems to have so many frenemies? 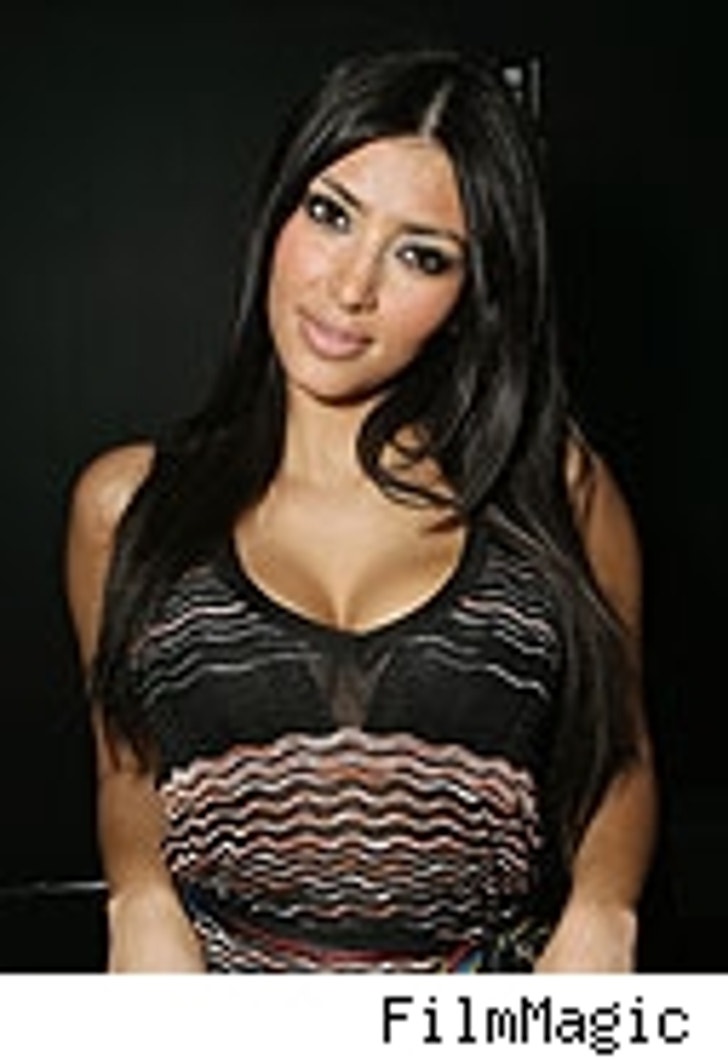 Kim Kardashian just wants to set the record straight. She tells Bossip that while she's had a variety of suitors over the year, she's not cavorting with just anyone, including Tyson Beckford. "Me and Tyson know each other from my stepdad and have always been just friends." ... Whitney Houston is coming back ... one song at a time. She's got two songs in the can, reports FOX News, and is working on a third. At this rate, we will get an album around, oh, 2010. ... So, yeah, the Beckhams arrived in the US last night, blah, blah, blah, but the AP amusingly reports that 11-year-old Austin Baker had the following observation on the big hubbub at LAX: "Who's David Beckham?" Bless you, Austin, and Godspeed.