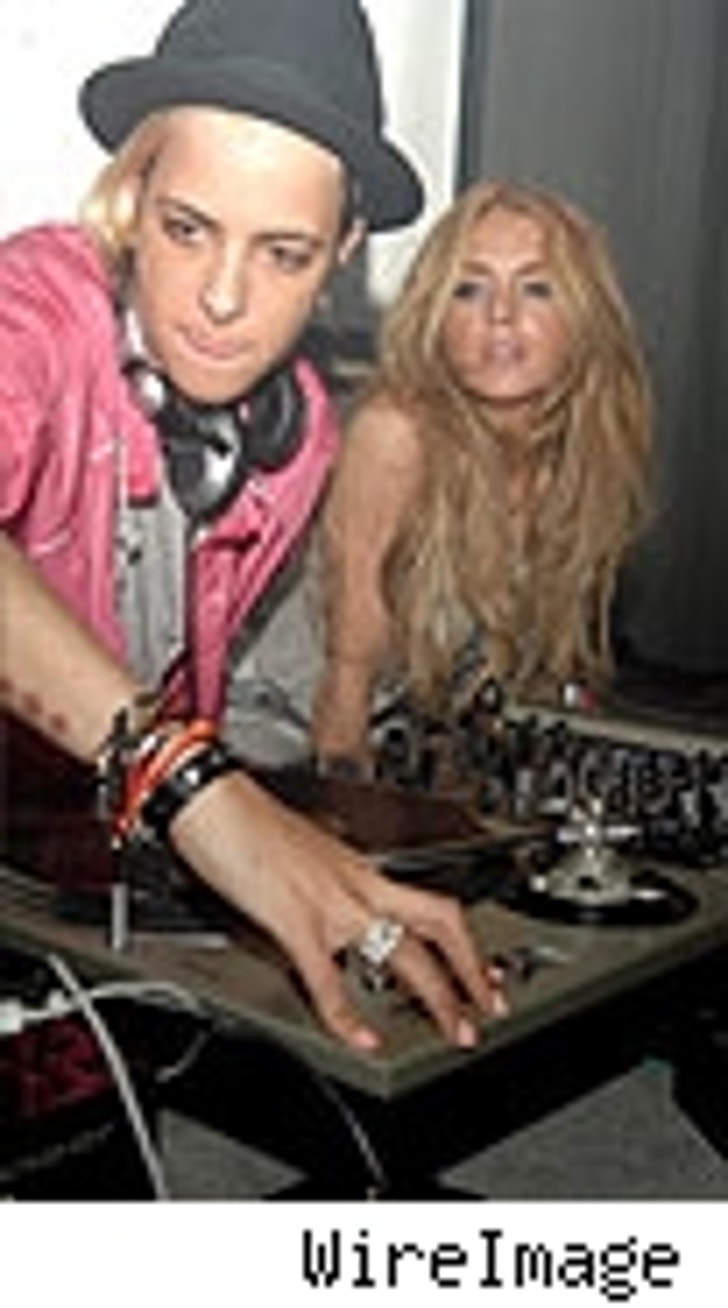 Lindsay Lohan gal pal Samantha Ronson is suing Perez Hilton and Sunset Photo and News Agency for libel -- to the tune of $20 million!

According to the Daily News, the Sapphic celebrity DJ is miffed that both sites claimed she was making money by tipping off paparazzi on special friend Lohan. She's also taking issue with both sites' reports that Ronson was responsible for the cocaine found in LiLo's car the night of her most recent crash.

Neither Perez nor Sunset have publicly responded to the claims. 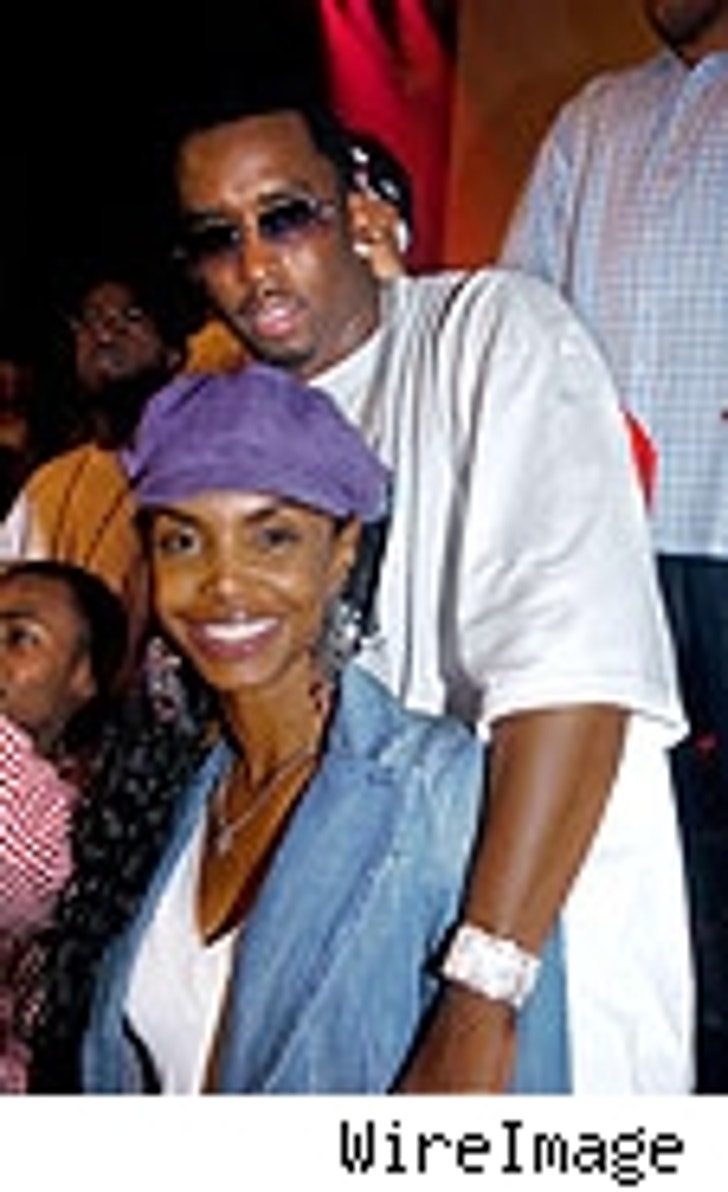 Diddy baby mama/recent ex Kim Porter could make more than $1 million a year in child support. The long time lovah of Sean "P. Diddy" Combs has three children with him -- a son, Christian, 10, and 7-month-old twins, D'Lilah Star and Jesse James -- but recently split with the hip hop mogul over the social butterfly's hard partying ways.

Diddy's got another child, Justin, by another woman, who receives around $30,000 a month in child support. And so, surmises Page Six, it's likely that Porter could receive around $100,000 a month in support from His Puffiness. That's a whole lotta Happy Meals! 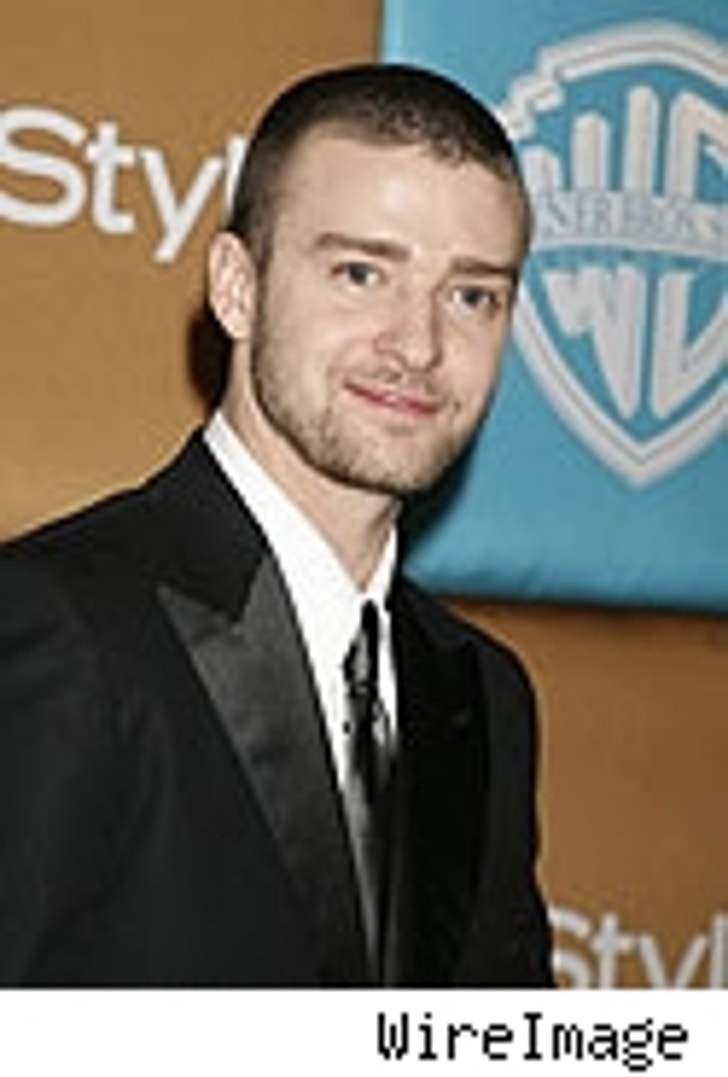 Speaking of happy meals ... king of the pop tarts, Justin Timberlake, is about to open a new spot in New York's Upper East Side. The restaurant, dubbed Southern Hospitality, will serve -- what else -- Memphis-style vittles, and is a joint venture between the Timbersnake and longtime buddies Trace Ayala and Eytan Sugarman. The restaurant -- which is decorated with Southern antiques -- will have its grand opening on Wednesday, reports Page Six. No word on whether Timberlake will be bringing sexy back in person.