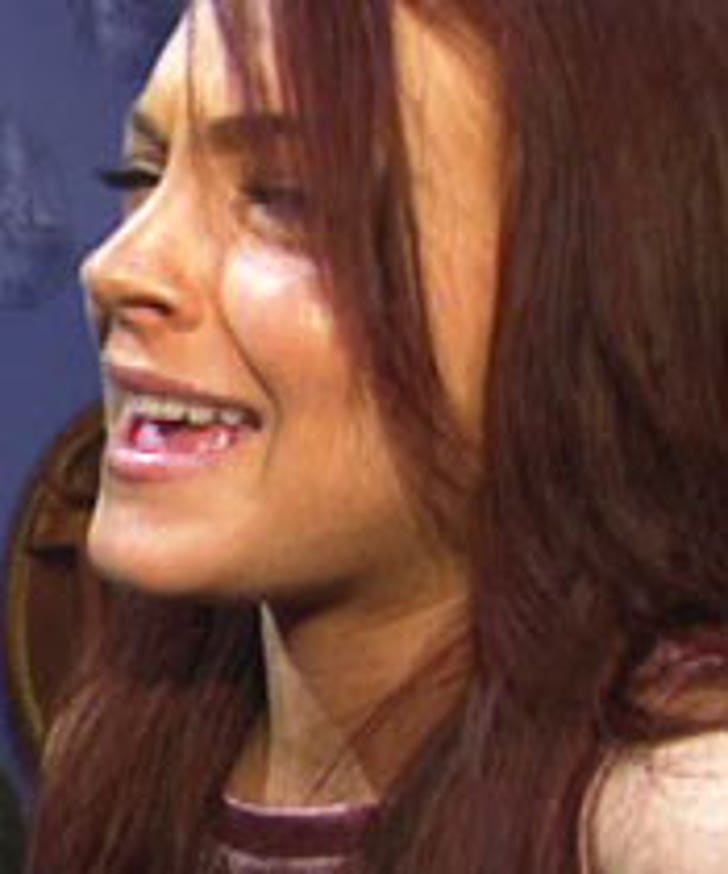 Lindsay Lohan -- fresh out of rehab -- could be in another mess, as a celebrity blog is threatening to post supposed naked pictures of her taken by former boytoy Calum Best.

In what CelebSlam.com claims is an online chat between its owner and Lohan, LiLo says that a hacker "broke into my computer and left a file on my desktop saying he got the pictures Cal took from me naked." Also in the "chat," Lindsay says her lawyers have been contacted, and Page Six talked to her rep, who says, "Anything is possible. I know nothing about it."

Meanwhile, as TMZ reported last night, Lindsay spent her first rehab-free night at Las Vegas' Pure nightclub -- quaffing Red Bull and water. Vegas Confidential reports that she played with Lauren Conrad and Brody Jenner, and that she was seen leaving with Criss Angel in his Rolls Royce, and then came back to her hotel late. 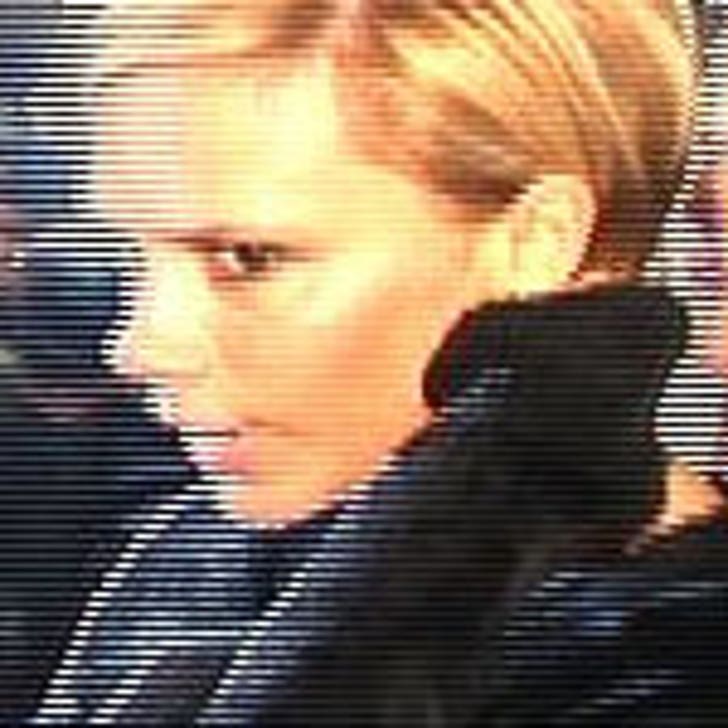 Clearly looking to ingratiate herself to her new American celebrity friends, Mrs. Victoria Beckham gives her sloppy celeb counterparts a dressing down, saying to the L.A. Times, "They dress down quite a lot here, don't they? It seems to be in keeping to go to Starbucks in tracksuit bottoms and Ugg boots." She claims that she only has one pair of "tracksuit bottoms" that are only for "non-photographic opportunities" and that the only place she'd wear them would be "underground car parks."

Drew Carey has emerged as the top choice to replace Bob Barker on "The Price is Right" -- but he'll have to do a full audition, and CBS will be watching how well his new show "Power of 10" does next month, report Rush & Molloy ... Don Imus will be back on the radio in September, says one of the regulars on his old show, Bo Dietl, reports Page Six, and another source says that Imus has been looking for an African-American sidekick to protect himself from allegations of racism next time around.