Jon Lovitz had a stern warning for TMZ last night -- Andy Dick is on the hunt for Harvey Levin. 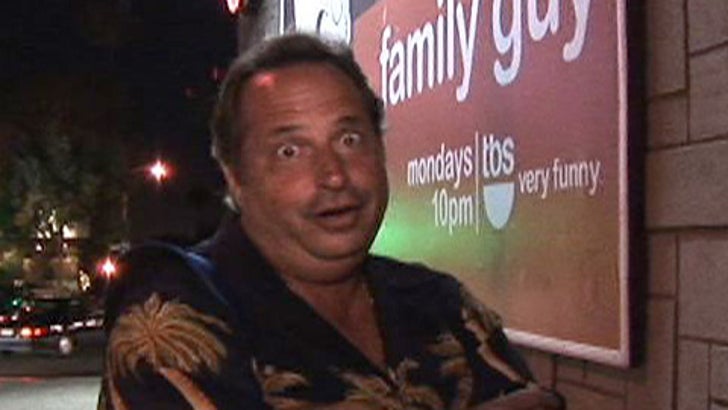 Lovitz, who's never really been a fan of the site, was outside The Laugh Factory in Hollywood on Wednesday night after his stand-up routine, where he was in no mood to talk to our cameras about his recent Dick-bashing. He did, however, want to start some s**t between our fearless leader and comedy's brainless wonder, saying, "I heard Andy wants to fight Harvey Levin ... well, that would be a fair fight."

Harvey would never inject himself in a battle of twits.