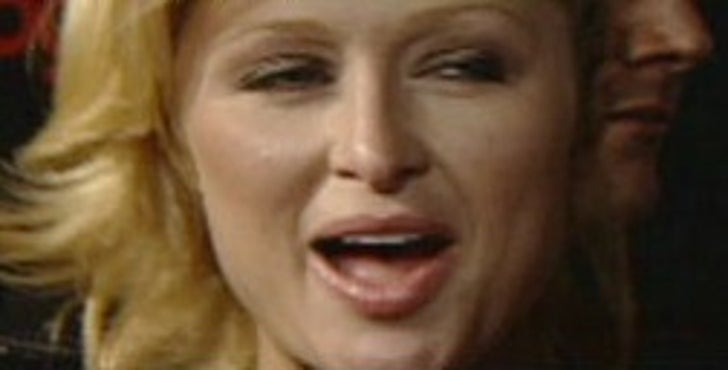 Paris Hilton may think she and Posh Spice could be "soul mates," but Posh definitely has other ideas.

Hilton, according to the British tabs, once told a "pal" that she and Posh could be close friends, but Posh isn't having it, and as she and Becks proved yesterday, they won't be as "flashy" as Paris: "Over my dead body!" she hissed to a friend. We couldn't be more different. You won't catch me falling out of nightclubs with no knickers on."

Sharpton to Imus – I'll Be Watching You 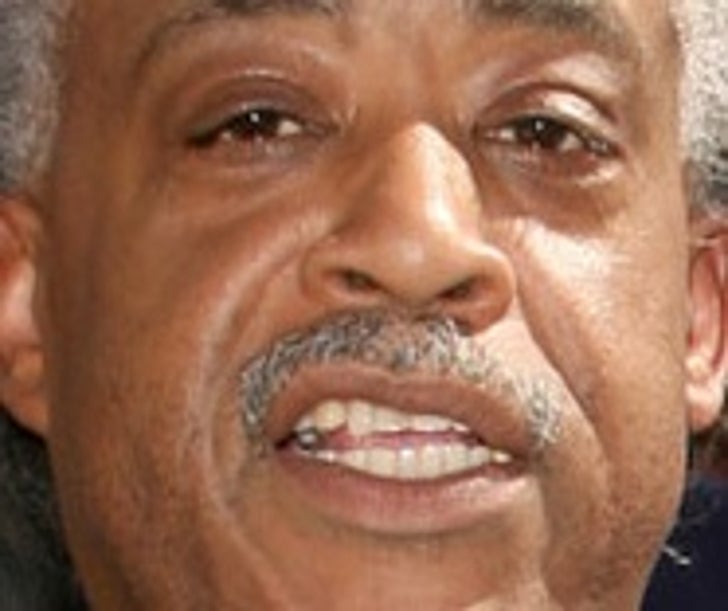 Al Sharpton says he's not going to raise a ho-ly stink if Don Imus gets back to being a radio DJ, as has been rumored. "He has a right to make a living," he tells the AP. But he made it clear he doesn't want the old Imus.

Sharpton says that he hasn't exactly gone soft on Imus, but says that if he wants to come back and work, he should. "We had never asked him to never work again," says Rev. Al. But Sharpton also added that he hoped any place that did take Imus would also take steps to insure that he wouldn't go back to the same kind of humor he traded in before.

Kevin Connolly and Suge Knight were wrestling at an ESPY Awards after-party, says Gatecrasher, and suddenly, Connolly found himself bleeding profusely -- because the rap mogul bit him! "Kevin didn't seem too upset," says a spy. ... Primetime Emmy nominations were announced, and the usual suspects got nods, though "24" -- last year's winner for best drama series -- didn't even get into its category this time around.