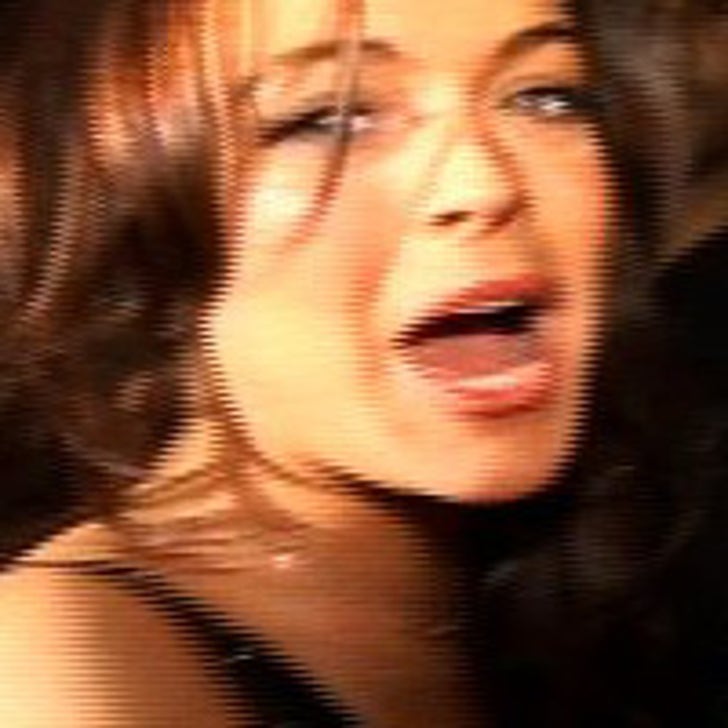 Lindsay Lohan's next film just got the final 86 -- and one crew member claims it's because the funding dried up after LiLo was spotted playing in Las Vegas.

According to Page Six, the set designer on "Poor Things," starring Shirley MacLaine, sent an email around saying that the plug had been pulled, and explained, "Apparently, Ms. Lohan's antics in Las Vegas over the weekend have scared the bond companies and all of the funding has been pulled."

It didn't seem to make any difference that Lohan wasn't boozing during her trip to Sin City. A friend of Lohan responds to the Post: "She had nothing to do with that movie shutting down. It was a mess to begin with ... producers spent money like water." 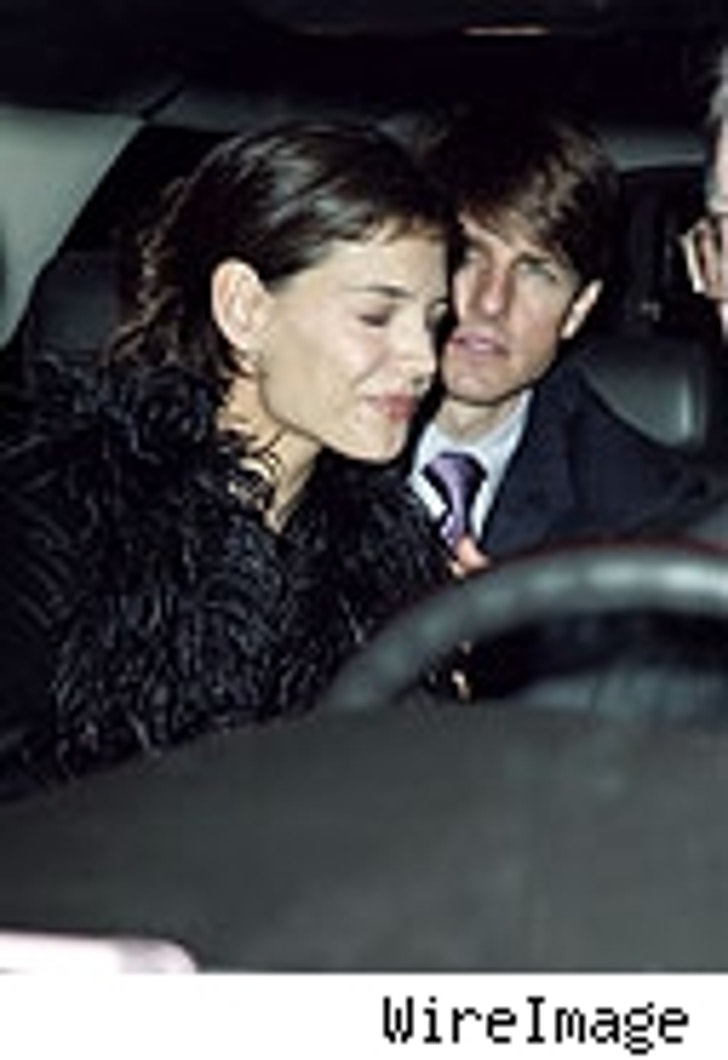 In case Hollywood hadn't already figured out that David and Victoria Beckham had arrived, Tom Cruise and Katie Holmes just wanted to do their part to welcome the aging soccer star and his wife to Tinseltown.

"Please join Tom Cruise and Katie Holmes and Will Smith and Jada Pinkett Smith in welcoming David and Victoria Beckham to Los Angeles," reads the "gold lettering" on the invite, says People, to the big event Sunday at the Museum of Contemporary Art. No word on whether recipes and muffin baskets will be exchanged. Oprah Winfrey and George Clooney are also expected to show up.

Silverman to Paris – My Bad for MTV Smackdown 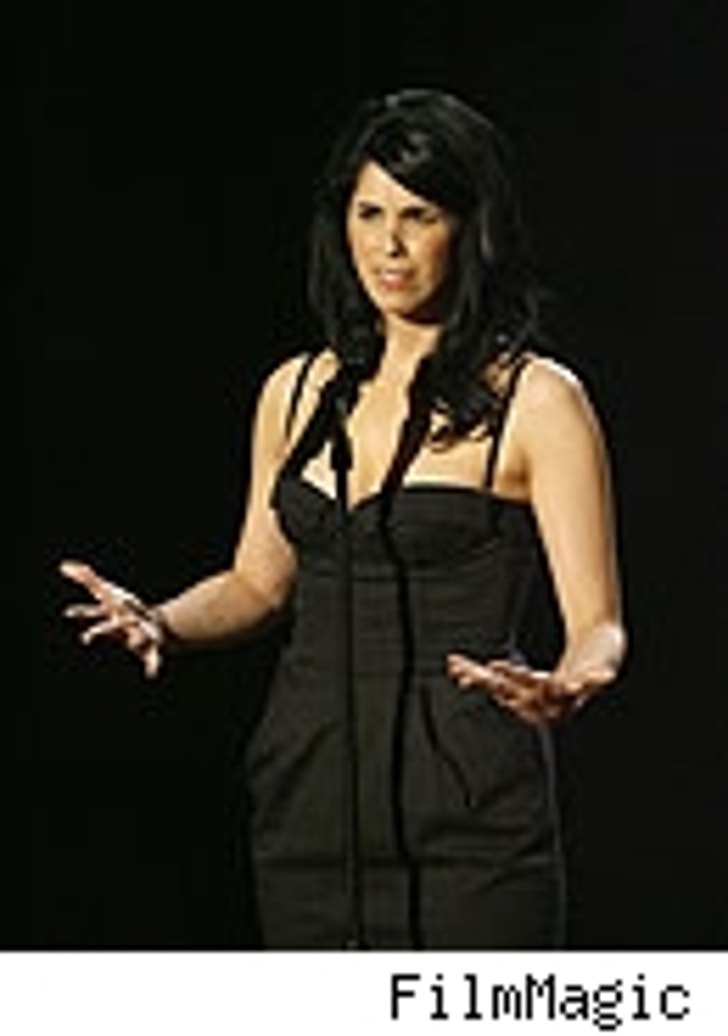 Sarah Silverman, acid-tongued comedienne, says she actually feels "bad" about the vicious -- but funny -- jokes she made at Paris Hilton's expense the night she went to jail. You'll remember that Silverman made cracks about Hilton's jail time during the MTV Movie Awards, including one about prison bars and penises -- and TV cameras showed Paris visibly upset by the jabs. "I looked down and saw a man in her face with a camera ... I was there to be funny and I was, but that doesn't mean I can't feel bad about it."

Benicio Del Toro (who else, really?) will don the beret and facial hair to play Che Guevara in Steven Soderbergh's upcoming biopic, reportedly to be called "Guerrilla." ... The last Harry Potter book will be rolling out of stores at midnight tonight, and TMZ spotted kids of all ages mobbing NYC bookstores in the wee hours just to wait to get their hands on the tomes. ... Just Emmy-nodded Felicity Huffman and Marcia Cross were spotted at Nove Italiano, the N9Ne Group's Italian spot at the Palms' new Fantasy Tower in Las Vegas.