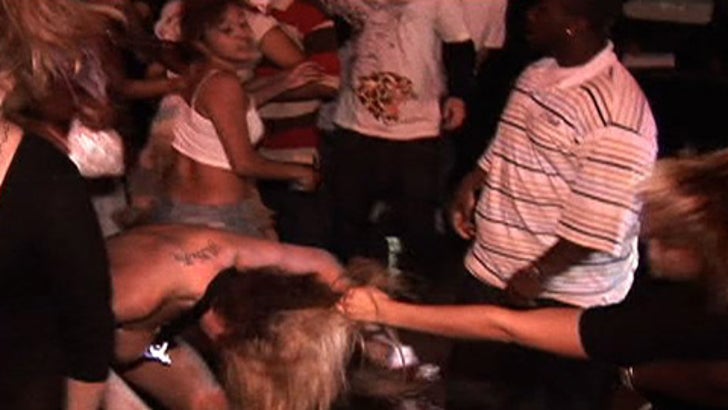 Nothing beats a good catfight -- especially one over Britney Spears' "honor" -- that results in a blonde being relieved of her weave while exposing her boob during a brutal beatdown by a gang of classy ladies. 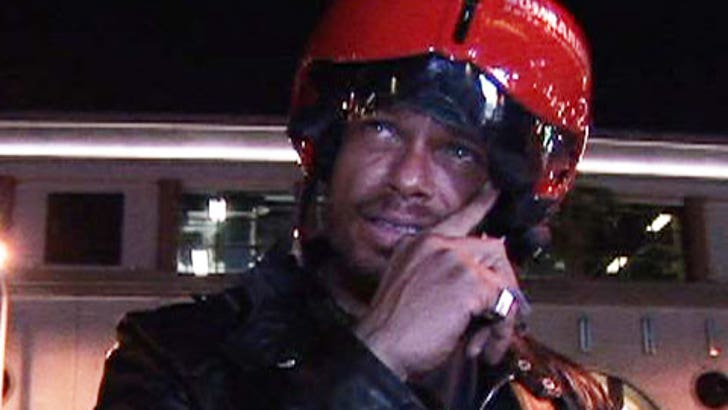 Not every fight is as hilarious. A TMZ photog learned it first-hand when "CSI" idiot/douchebag Gary Dourdan went on an unprovoked attack outside Hyde nightclub. 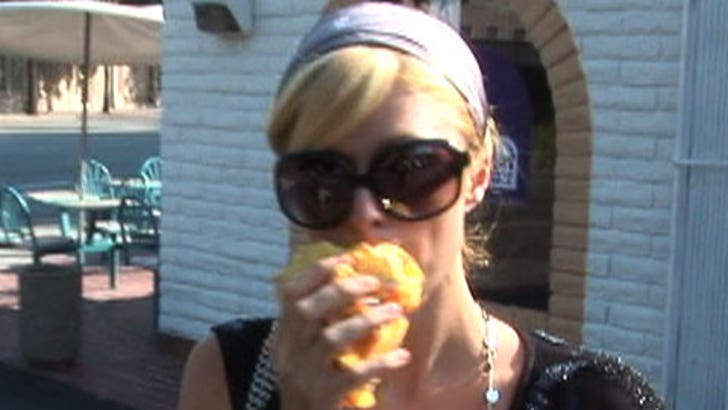 Is Paris Hilton shilling for Taco Bell? Sure looks like it these days, with the heiress stuffing her face at the fast food mecca and loudly proclaiming her love for all comida Mexicana. 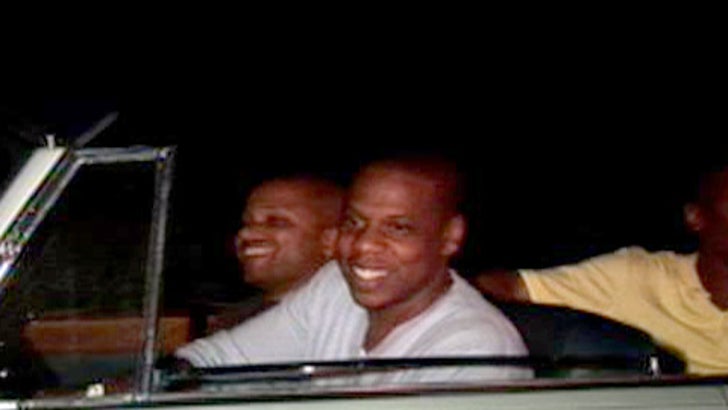 Jay-Z was gracious to our photog in New York, but his friends were certainty not as eloquent -- screaming "c**ksucker" at him before driving off in Jay's Maybach. 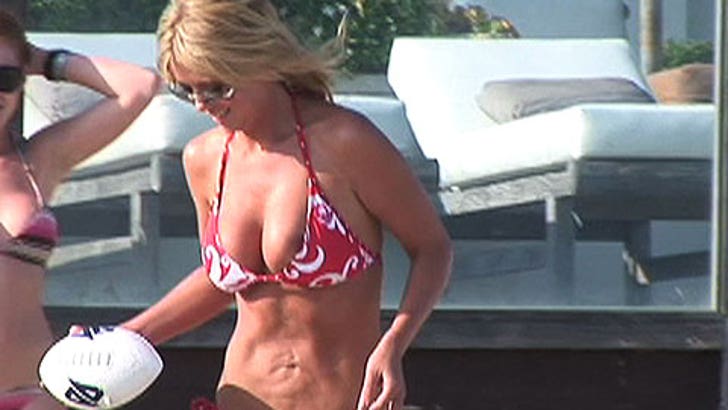 And finally, what the hell is going on with Tara Reid's stomach?