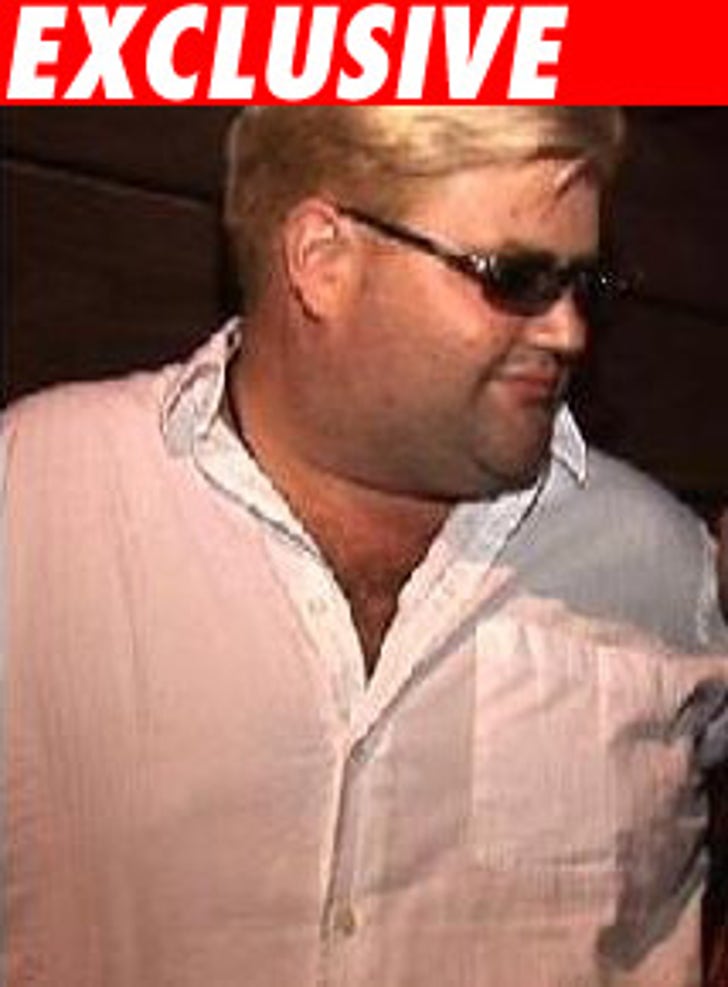 UPDATE: A source tells us that Gummi will be receiving outpatient detox treatment with daily counseling, but will not be living in a facility.

After a spectacular series of appearances on TMZ, and bouncing around the club scene for many months, the portly oil heir and brother of Greasy has apparently decided to get clean -- with professional help this time. Earlier this month, Gummi reported that he's working on a number of projects, but wasn't very specific.

Promises has been the site of various celeb rehabs of late, including Lindsay Lohan and Britney Spears, among others.

You can't keep a good bear down! Go Gummi!

A rep for Gummi could not be reached for comment. When asked if Davis had, in fact, checked in, a rep for Promises told us they could neither confirm nor deny that information.