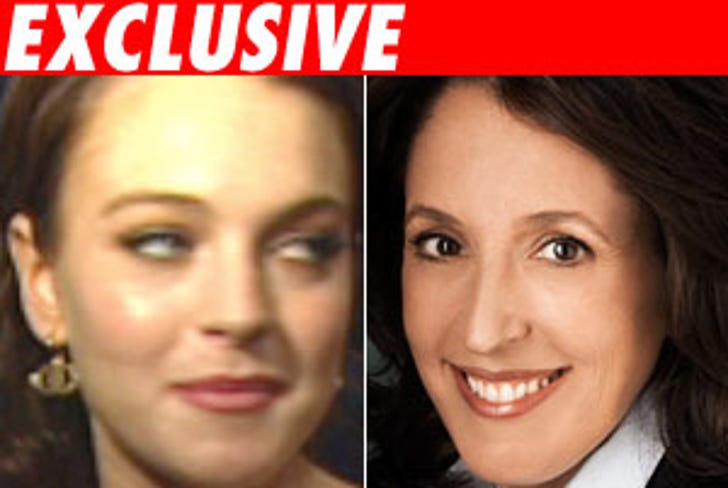 TMZ has learned that in the hours before Lindsay Lohan was busted for DUI, her lawyer knew she was in trouble and was desperately trying to find her.

Sources say last Sunday, just before midnight, mega-lawyer Blair Berk got an ominous signal. The signal came from the SCRAM device that Lindsay agreed to wear on her ankle. The device tests for alcohol use and sounds an alarm to a designated person when alcohol is detected. We've learned that Berk was the designee.

As soon as Berk learned there was a problem, she frantically tried to locate Lindsay. But time ran out before Berk could stop the runaway train wreck. Less than two hours after the SCRAM device signaled, Lindsay was in custody.