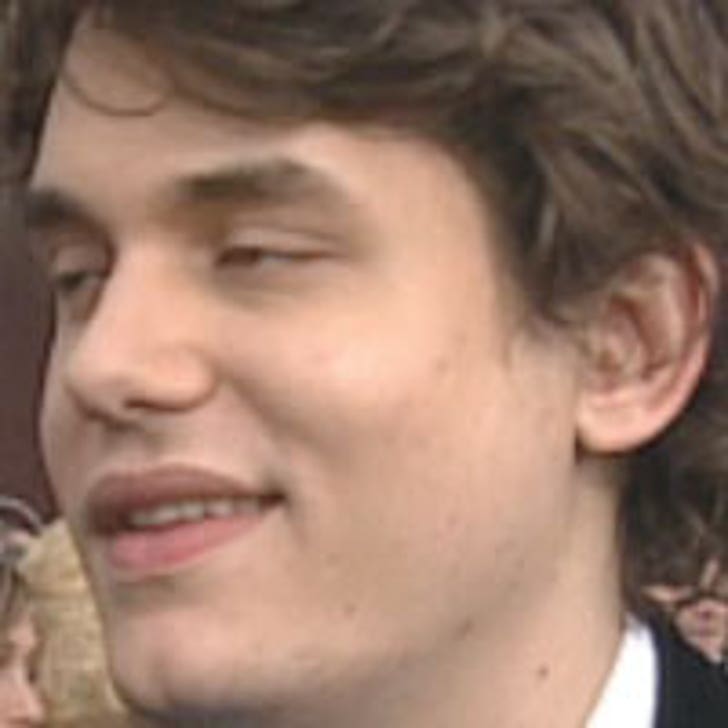 If the whole music thing doesn't pan out for him, John Mayer can certainly fall back on his comedy.

Also, according to Mayer, of the 63 people arrested, "55 were named Kyle."

Mayer made it clear that he won't tolerate illegal activity at his shows. "If I happen to be walking backstage and I see any of you young men passed out drunk on a stretcher," Mayer says, "make no mistake about it, you will come-to in front of your disappointed parents with a face full of Sharpie and the sneaking suspicion that you've been teabagged by one of Time Magazine's 100 most influential people of 2007."

Is that how he broke things off with Jessica Simpson?

UPDATE: Apparently, Mayer's comedy isn't just for his blog. He told the crowd at a show last night that if anyone got arrested, "just send all the summons and court fees to Ben Fold Management, care of Ben Folds." Mr. Folds is opening for Mayer on his current tour.