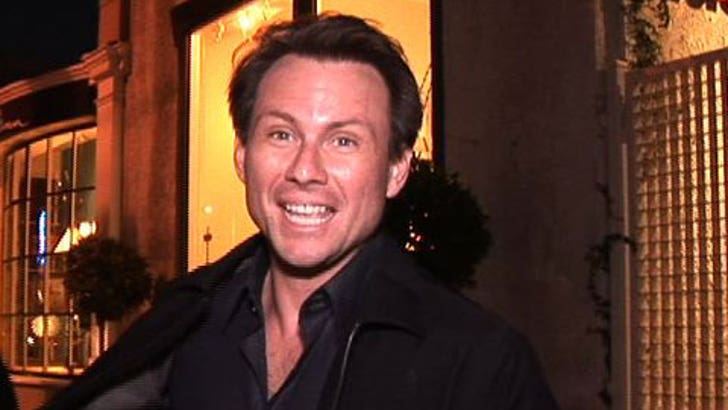 TMZ cameras spotted Slater outside of Koi last night, where he talked to our cameraman about the troubled Lohan, saying he's "Been there!" Slater, who co-starred with Lilo in "Bobby" last year, definitely feels Lindsay's pain -- having been popped for a DUI before his 21st birthday, followed by a string of other arrests and a short stint behind bars.

The talkative "Heathers" star told TMZ as he waited for the valet, "I certainty can't judge ... I support her a million percent, it's not an easy deal, not an easy town." Once his troubles settled, Slater went on to star in the critically acclaimed "Alone in the Dark" with Tara Reid and "Hollow Man 2," but they say you've gotta hit rock bottom before you can get better, right?