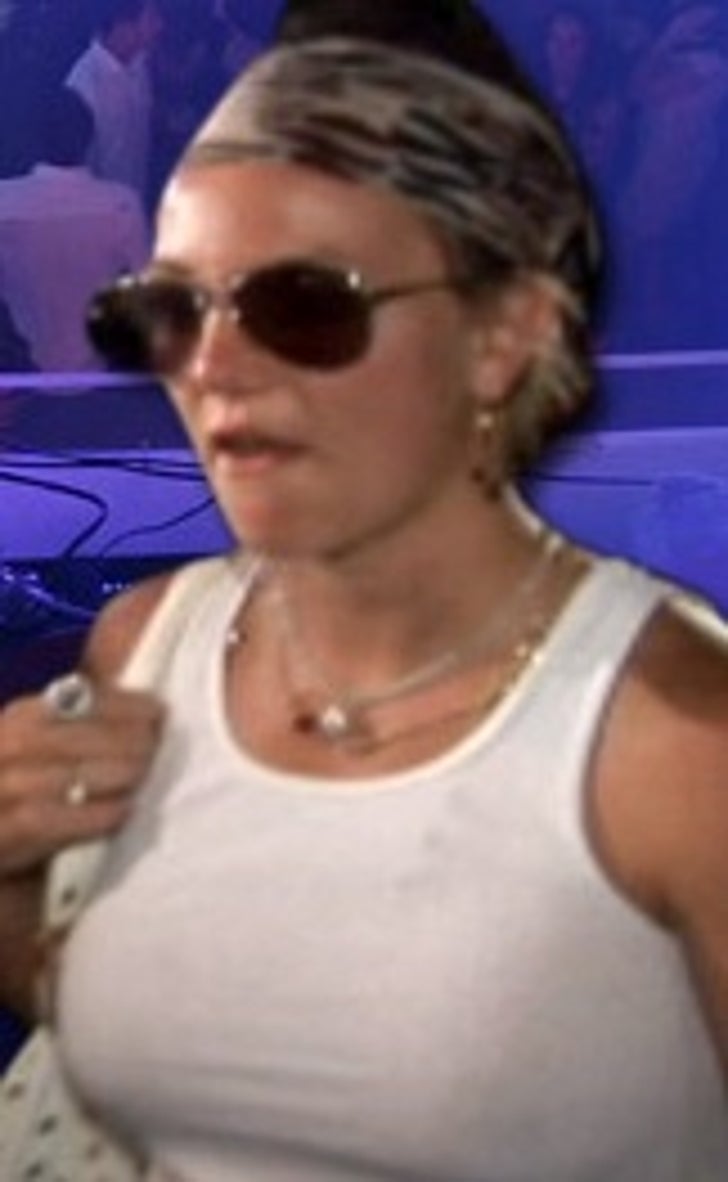 Britney Spears decided to take her boys on a trip to the desert Wednesday -- but her little jaunt might land her in legal hot water.

Us reports that Kevin Federline was "demanding" yesterday that Brit bring Sean Preston and Jayden James back to California from Las Vegas, because she isn't allowed to take the kids away without written permission -- and she didn't have it. Says a source, "I'm sure Kevin's lawyer, Mark Vincent Kaplan, is mulling over how to handle this."

Meanwhile, Brit's bodyguard may have roughed up a photog after he got too close -- and came into contact with Sean Preston at the Wynn, says Us. As of late yesterday afternoon, the Spears party had left the building.

Whoopi Coming Up Rosie on "The View" 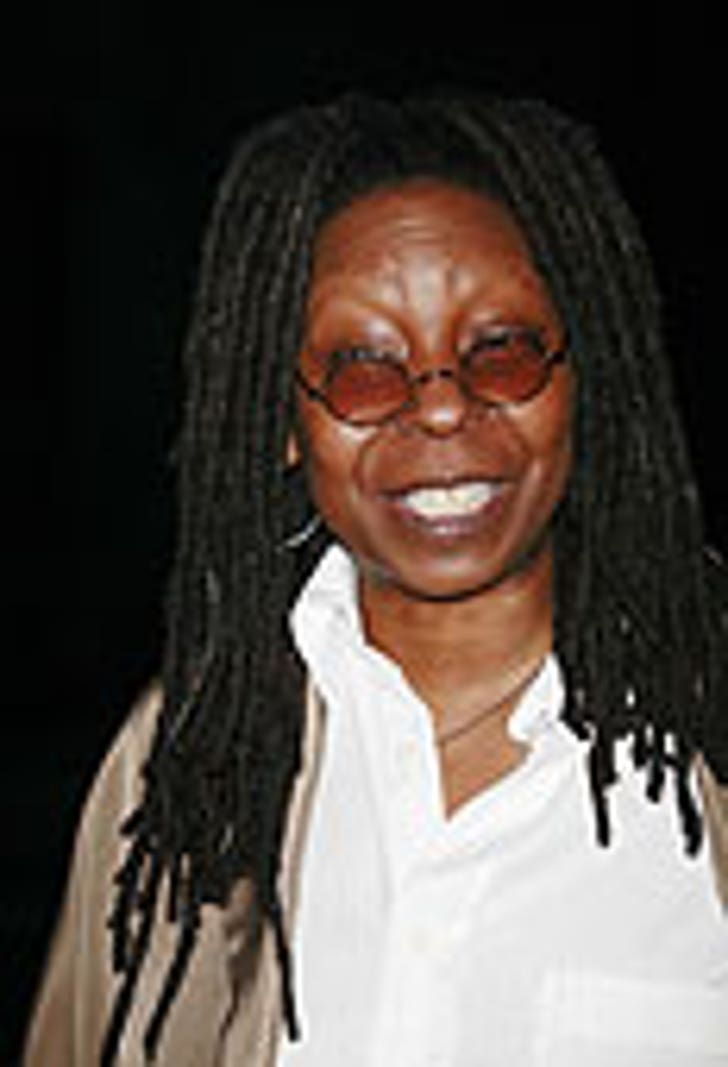 It looks like "The View" won't be so lily-white anymore: the L.A. Times reports that the morning gabapalooza will hire Whoopi Goldberg and Sherri Shepherd as its new co-hosts. It's been widely speculated that the pair, along with Kathy Griffin, have been in the running, but "a person familiar with the discussions" says that final negotiations are underway, and will be unveiled next week. Executive producer Bill Geddie said in June, "We got a hiring to do here. So the chances of us hiring two white women ... not very likely." 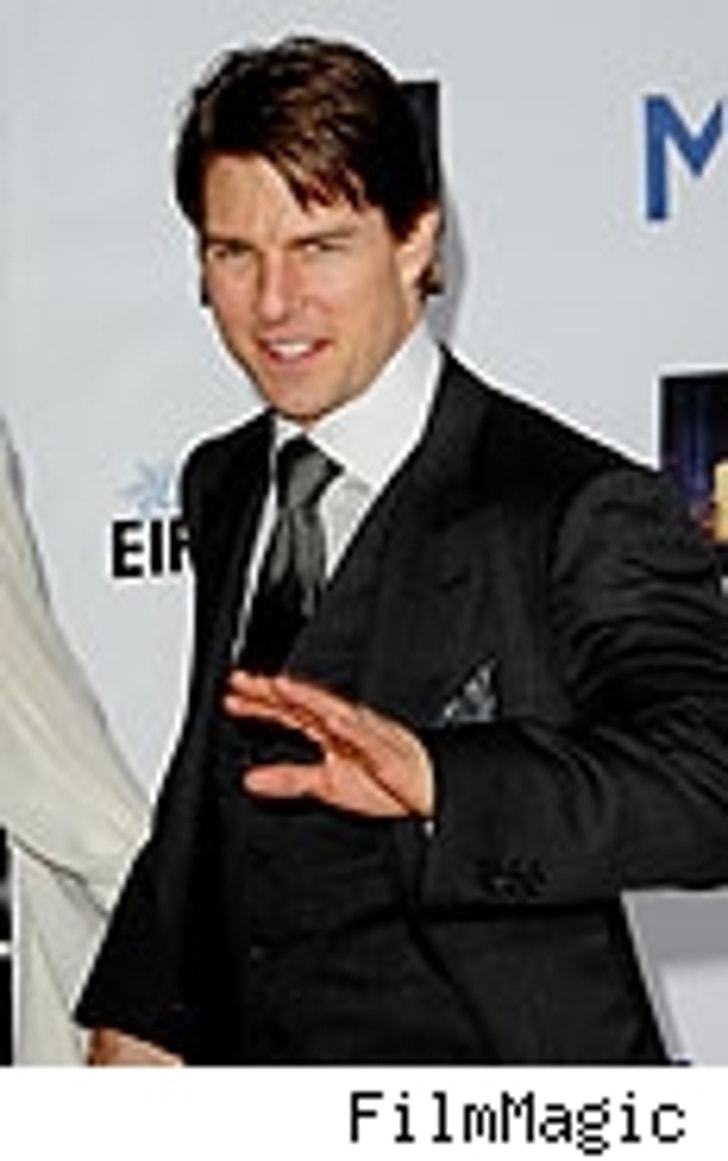 David Hans Schmidt, the Arizona purveyor of celeb photo and video, including the "Screech" sex tape, was arrested yesterday for allegedly demanding more than $1 million from Tom Cruise for stolen wedding photos, reports the AP. Cruise's lawyer, Bertram Fields, said that Schmidt was "looking for money, lots of money," but didn't specify how much money, how Schmidt obtained the snaps, or what they might show. Bond was set at at $100,000 for Schmidt, who was being held in L.A.

Karen Allen is coming back to taunt and torment Harrison Ford in the latest "Indiana Jones" flick, due next summer. The actress will reprise the role of Marion Ravenwood from the first installment back in 1983. ... Shonda Rhimes tells TV Guide's Michael Ausiello that giving Isaiah Washington the boot over his gay slur fracas was "a decision that was a long time in coming," but that "no one" in the cast needed a pep talk after the show's hiatus. ... Nicole Richie will tell all -- whatever that happens to be in the life of Nicole Richie -- to Diane Sawyer next week, reports People.