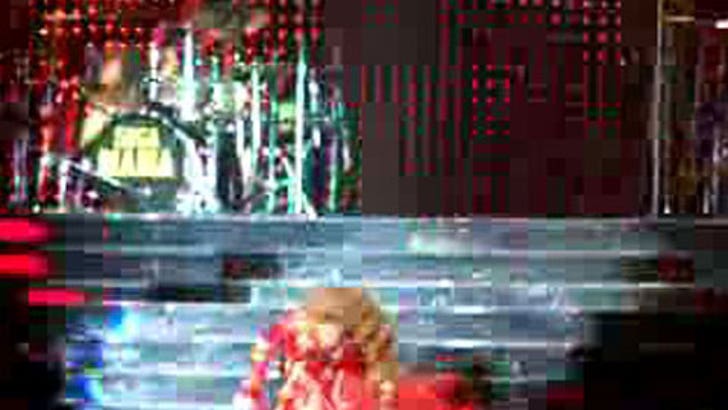 Ya gotta give it up for Beyonce -- even when she eats it big time, she's still looks goooooood.

Thanks to Britney Spears, playing in a sandbox has never been so dangerous! Brit's bodyguard berates and shoves photogs as they traverse the sand.

Brit's bodyguard to the rescue again -- as he cleared a path for the Queen of Crazazy outside of Il Sole.

Lindsay Lohan allegedly took three men hostage and embarked on a high speed chase -- with one of the guys calling it "the worst night of his summer." What the hell was he doing last spring?!