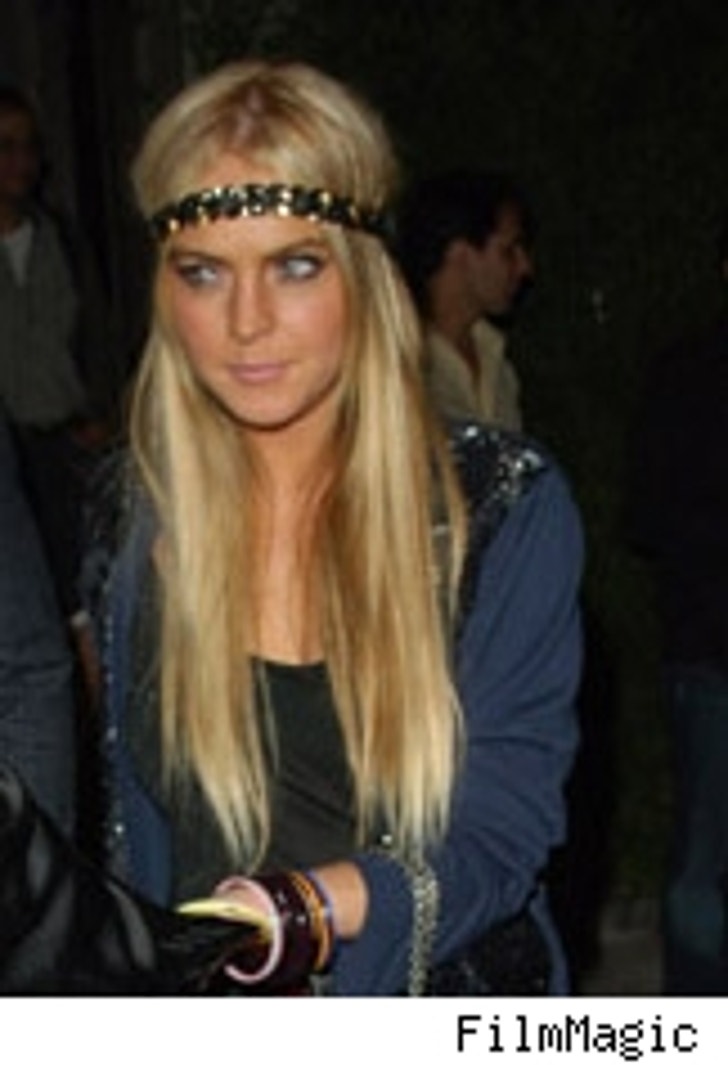 Could Lindsay Lohan's week get any worse? The trainwreckin' LiLo's new movie, "I Know Who Killed Me," was released on Friday and has been panned by virtually every critic around!

RottenTomatoes.com compiled dozens of the film's reviews. What are they saying?

"No review could really do justice to the monumental trashiness of this mess; it really has to be seen to be believed," wrote Elizabeth Weitzman of the Daily News.

And perhaps worst of all: "Who could've predicted a bust for alleged cocaine possession, vocational self-