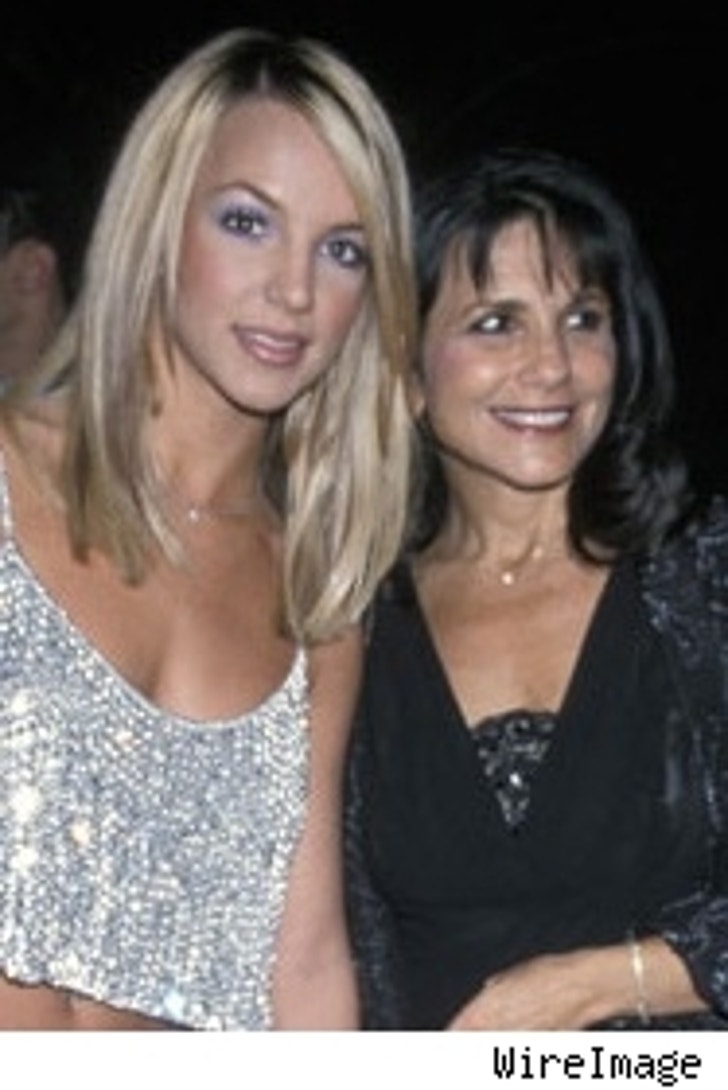 With her daughter in full meltdown mode, where was Britney Spears' mom on Saturday night? Why, throwin' it down in the VIP at PURE nightclub at Caesars in Las Vegas -- the same place Brit had to be carried out of on New Year's. Yee-haw!

Lynne Spears, according to Vegas Confidential, went to Vegas to try to patch things up, and even took Brit's little sis with her, dining at Social House Saturday night. Then, Lynne headed to PURE with "a few friends, taking a spot on the VIP main stage."

Brit spent a couple days in Vegas last week, trying to escape Grease-gate, but reportedly had to leave the Wynn after her bodyguards mixed it up with photogs there. 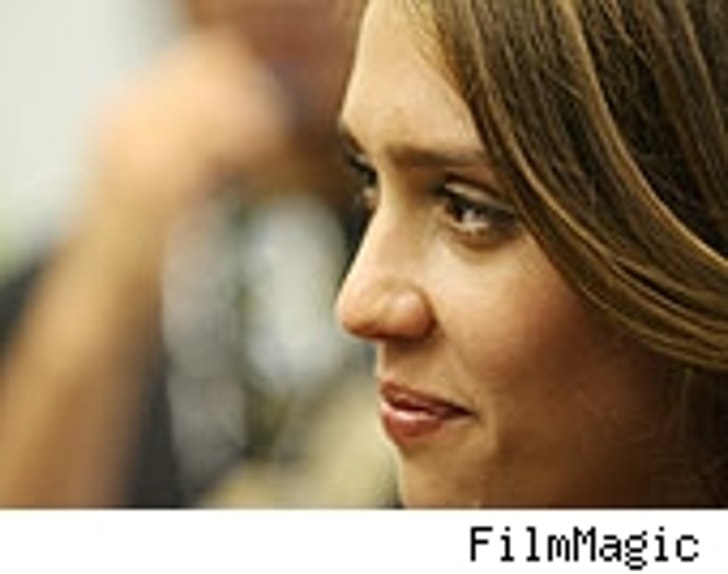 That supposed split between Jessica Alba and boytoy Cash Warren? Not so fast -- as long as Jess gets some ring-finger-bling soon.

Gatecrasher reports that Alba is ready for marriage, but that Cash isn't, and what prompted the discontent was Jessica's desperate housewife pal Eva Longoria. "Seeing Eva get married made Jessica wistful," says a "friend" of Eva's. "That was the reason Jessica seemed to be in a terrible mood in Paris." But the couple isn't done -- just waiting to walk down the aisle. 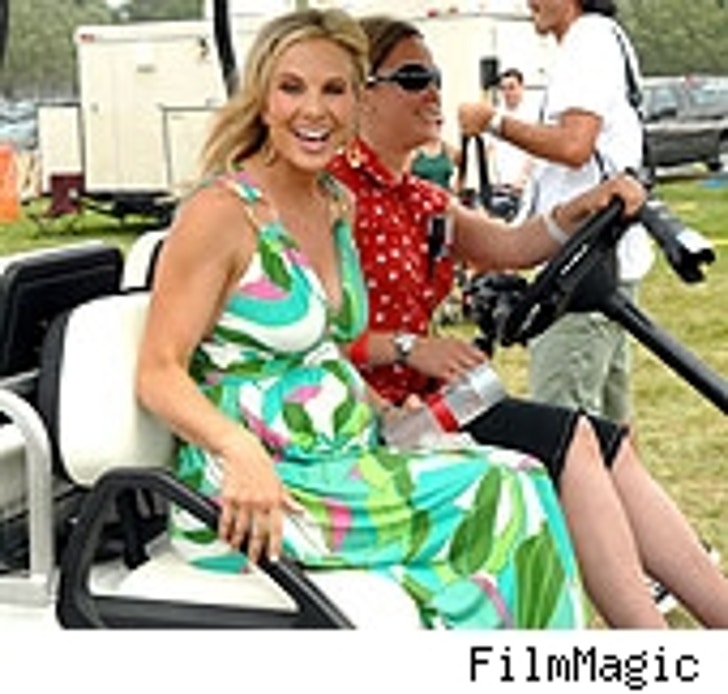 Elisabeth Hasselbeck won't spill the goods on who's going to be sitting with her at "The View's" coffee table -- but she did tell People over the weekend, "I loved working with Whoopi Goldberg." And E takes a not-so-subtle dig at former swordswoman, Rosie O'Donnell, saying, "She is soulful ... and I don't sense any sort of political agenda." Meanwhile, Hasselbeck says she's finally "feeling pregnant," and that Barbara must love Whoopi too, because, "Who isn't into Whoopi?"

Danica McKellar -- she who bewitched Fred Savage (and other young fellas on "The Wonder Years") -- is telling little girls that being all Lindsay and Paris isn't what it's all about. She's written a book called "Math Doesn't Suck," encouraging girls not to be afraid of math -- and being smart. Danica majored in Math in college. ... Brittany Snow -- the wide-eyed innocent in "American Dreams" -- goes totally the opposite direction in her next flick, "Black Water Transit," when she plays a troubled prostitute, she tells Us. "Basically," says Brit, "I have sex with everyone in the movie." ... "The Simpsons" rolled up $71 million at the box office this weekend -- and thousands of American women are now owed a favor by their boyfriends.