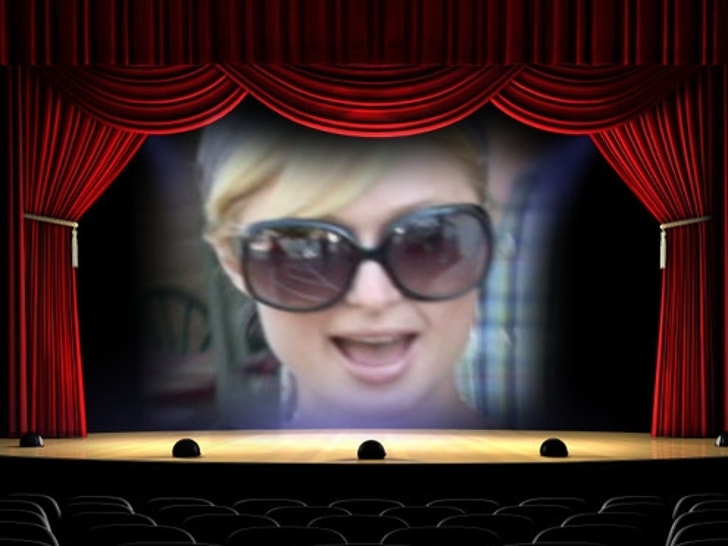 It's tough for an ex-con to find work, but Paris Hilton's got herself a job! She's singing in a full-fledged movie musical! Is the world taking crazy pills? 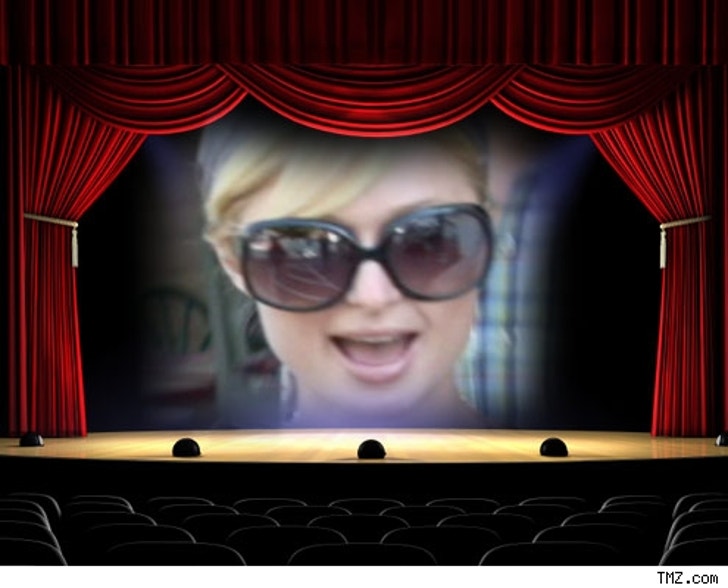 Ms. Hilton has been cast in "Repo! The Genetic Opera," a futuristic thriller about the last humans on earth -- who need organ transplants to survive. The film's clearly tone deaf producer, tells Variety, "We saw many actresses for the role, and Paris sang it better than all of them." Huh? The director, Darren Lynn Bousman, jumped onto the Hilton-can-sing bandwagon as well, saying, "I have auditioned at least 30 actresses for this role -- Paris came in and owned it." Does that mean she paid?

Hilton's also back in the recording studio lately, so expect a whole lotta Paris' warbling in the near future. Joy.