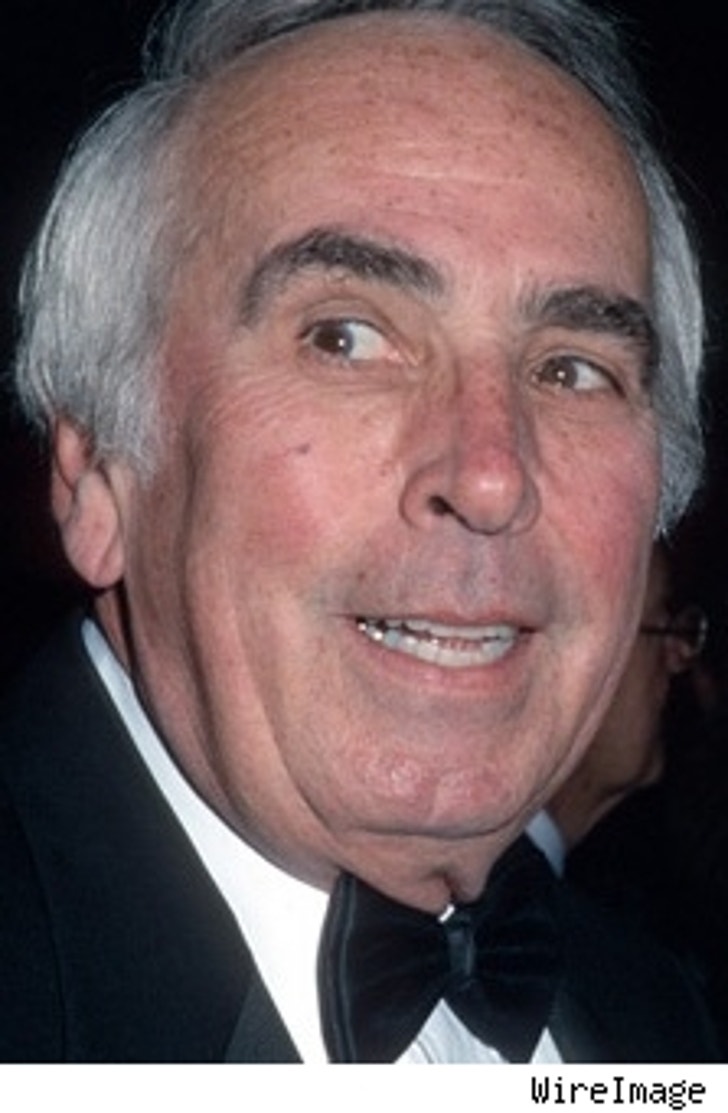 Tom Snyder, the stentorian voice and never-overly-serious face behind "The Tomorrow Show" and "The Late Late Show," died yesterday after a battle with leukemia. He was 71.

Snyder did famous sit-downs on the late-night "Tomorrow," which followed Johnny Carson's "Tonight Show," with such figures as John Lennon, Charles Manson, and Johnny Rotten of the Sex Pistols. The always verbally dexterous Snyder used the same catchphrase to begin "Tomorrow" every night: "Fire up a colortini, sit back, relax and watch the pictures, now, as they fly through the air."

He came back to late-night TV to host "The Late Late Show with Tom Snyder" on CBS, following David Letterman's show until 1998, when Craig Kilborn took over.