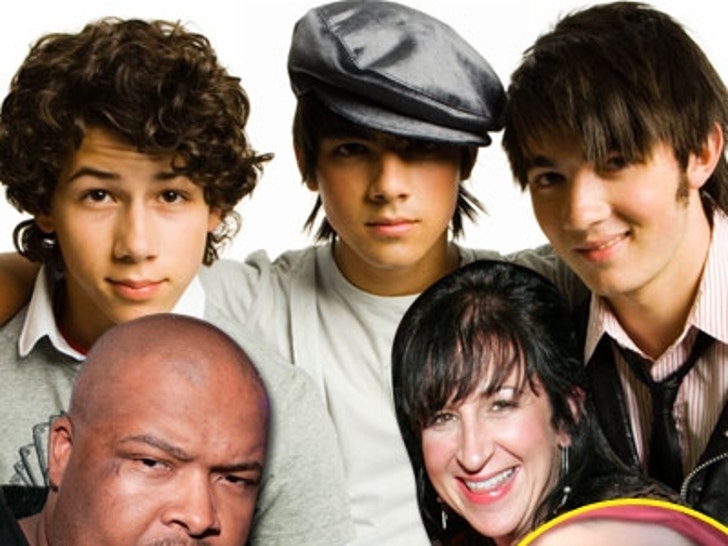 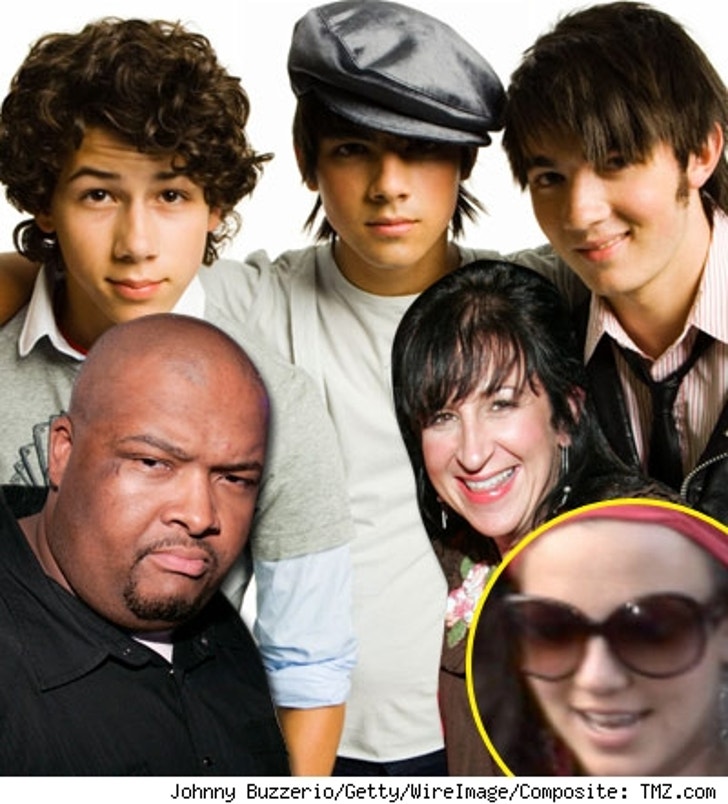 While the Jonas Brothers are not former Mousketeers like Brit Brit, the Disney Channel is reportedly picking up their new spy series, "J.O.N.A.S." Let's hope that's where the similarities end!