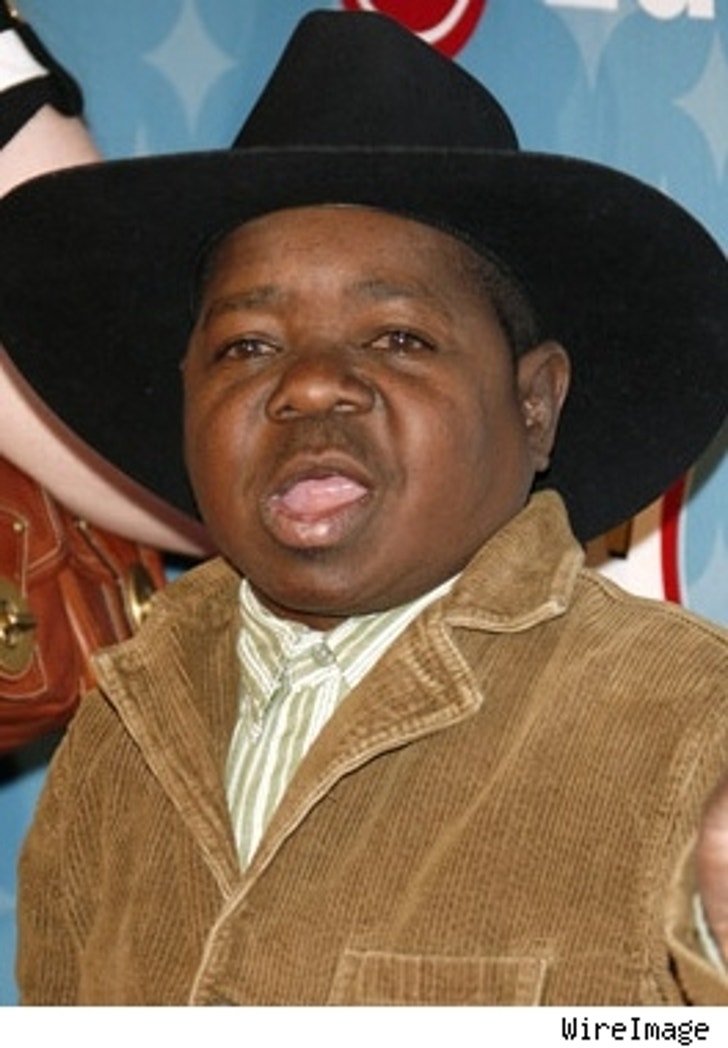 Ex-child star Gary Coleman had a little tiff with a woman in a Utah parking lot -- and was cited by cops for disorderly conduct after a couple of witnesses actually saw him smacking his steering wheel. Diff'rent strokes, indeed.

Coleman -- now 39 -- and an unidentified woman were in his car in a Provo parking lot when the erstwhile Arnold got "very excited and loud," Capt. Cliff Argyle tells the AP. "At one point he exited his vehicle, waving his arms, yelling and screaming." Coleman's car was blocking other cars trying to exit the lot.

Gary/Arnold was reportedly "cooperative" with cops. The disorderly conduct citation is a misdemeanor punishable by up to three months in the slammer and a $750 fine.